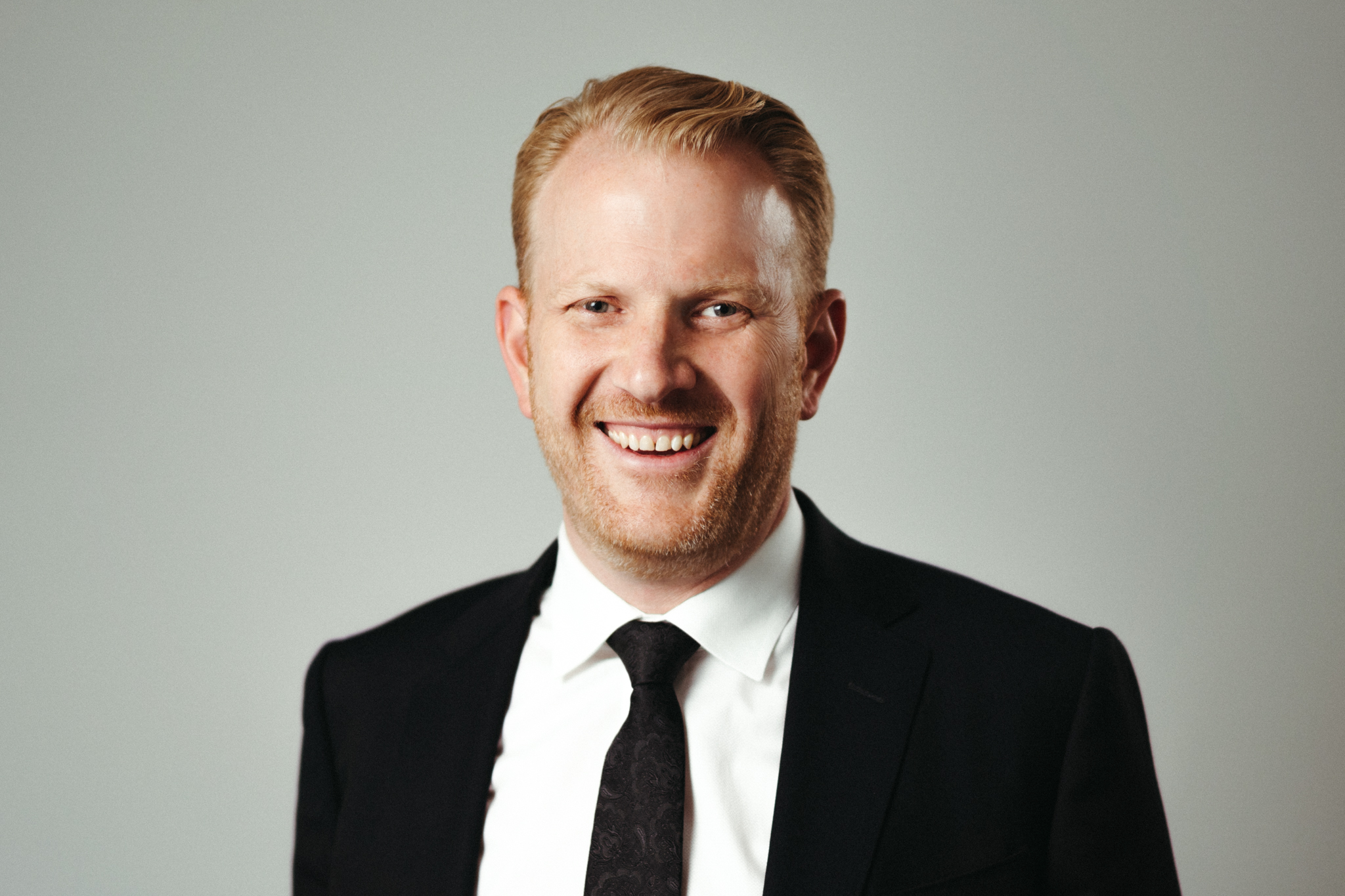 This month we caught up with Mark McCallum, CEO of Low Emission Technology Australia (LETA) to find out what’s new in the world of carbon capture utilisation and storage (CCUS).

It’s been a couple of years since we delved into the technologies of CCUS and since then there’s been plenty of exciting new developments. While CCUS is a proven technology that is already working in more than 25 countries around the world, Mark explained how the exponential growth of the technology is continually opening up new avenues to explore.

“These past 18 months we have been expanding our scope of interest and investing in projects that can reduce and remove emissions not just from power generation, but across a broad range of hard-to-abate industries such as steel, cement, petrochemical and feritiliser production,” Mark shared.

Decarbonising these sectors which we heavily rely on for everyday products through carbon capture and storage is something Australia has an enormous potential for. You only have to look at Glencore’s CTSCo project in the Surat basin. This one site alone has the potential to store over 500 million tonnes of CO2, possibly even double that. It’s a great example of how we are beginning to unlock the potential of storage options in Australia and Mark says it’s only the beginning.

“We are looking at different suitable storage locations across Australia and here in NSW we are working with the Coal Innovation team to find sites with the right characteristics. The more storage options we have, the more opportunities we have to reach the end goal of decarbonisation. We have also been focusing on increasing people’s understanding of storage, so they can be confident that when CO2 is stored it will safely stay where it’s put.”

While the possibilities of storage in Australia are enormous, what’s got Mark excited is the innovative technologies that are coming into play that are giving us the ability to generate brand new forms of energy and new clean industries.

“CCUS can also be used to produce clean fuels of the future, like hydrogen and ammonia, and help establish Australia as a world-leading clean energy exporter,” explained Mark.

“One of the new technologies that is a potential game changer is zero-emission Allam-Fetvedt Cycle technology. The Allam-Fetvedt Cycle is a new type of power cycle that converts gaseous fuels into thermal energy, while capturing the generated CO2. Which simply put, means generating low cost power without producing air emissions.”

LETA is involved in funding two major projects using the Allam Cycle technology. The first is the Zero Emission Syngas Combustor Test which is co-funded by the US Department of Energy and is exploring the adaptation of Allam Cycle technology from natural gas to coal. The second is a feasibility study to assess the viability of developing Allam Cycle projects from black coal in Australia.

Together, the Allam Cycle projects aim to prove that competitive, zero-emission industries like hydrogen and fertiliser can be created using CCUS and coal. Additionally, at scale use of the Allam Cycle would introduce near-zero emission fossil-fuel and biomass power for Australia and establish new, clean industries – complementing renewables’ increasing role in the energy mix.

Mark said that by embracing these technologies it means Australia will not only be able to meet our own obligations but will also mean that we can help our customer nations meet theirs.

“We need to take advantage of what we have in Australia. We have the workers, we have the infrastructure, and we have the resources. There is a universal demand for these technologies and countries all around the world are embracing them. The momentum we’re seeing in CCUS advancing globally is a result of government, industry and environmental leaders understanding this and working together to incorporate this important technology into emissions reduction efforts.”

Last month, the federal government announced their new $1 billion Low Emissions Technology Commercialisation Fund, a significant new initiative to incentivise continued low emissions technology development. Alongside the work LETA is doing, the Fund will play an important role in driving the development and deployment of the technologies required to decarbonise Australia.

“It’s important that we remember the end goal isn’t zero emissions, the end goal is net zero,” concluded Mark. “Adapting and changing through technology is how we will continue to solve the world’s problems.”