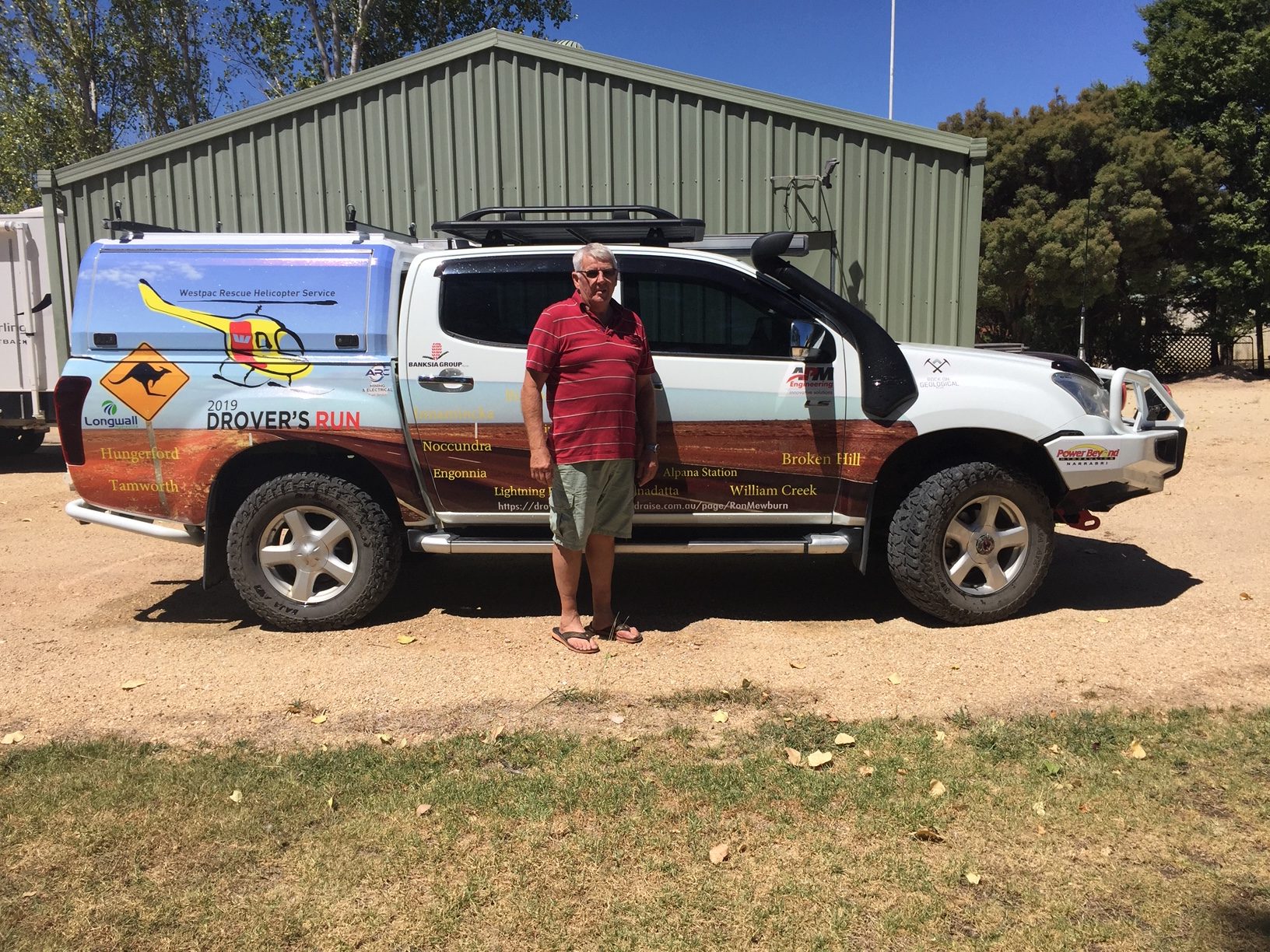 The Drover’s Run 4WD Outback Adventure is a badass journey for a great cause.

This is the 6th year for the event and set to be the most ambitious yet with an expected 50 vehicles to take part. Entrants travel 4,000kms over fourteen days through some of the most spectacular scenery in Australia to raise money for the Westpac Rescue Helicopter Service.

The drive begins on Sunday August 4 when the convoy leaves from Broken Hill passing through the Flinders Ranges and Oodnadata Track before heading east across the iconic Simpson Desert and Big Red, on to Birdsville and Innamaincka and then making their way home to Tamworth via Hungerford and Grawin.

Ron Mewburn is one of the intrepid drivers that has signed up for this epic journey.

“Last April I got invited to come along on the Tamworth to Tops which is a smaller version of this event. It was such a great group of people and so much fun so when they told me about the Drovers Run, I decided I wanted to be a part of it,” Ron said.

“At the time I signed up I was working as the Longwall Maintenance Planner at Narrabri Coal. One of the Deputy’s Matt McDonald also signed up and we decided instead of competing for fundraising we would join forces and raise the money together. We thought we’d set a goal of $5000 and we’ve already doubled it. I hope that we can keep raising more because the work the Service does is so important, and every dollar goes towards saving lives.” 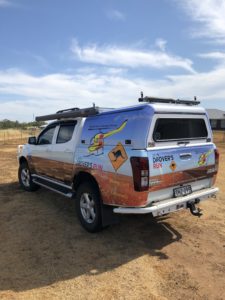 Since its inception the event continues to grow with over $430,000 raised so far for the Service. Ron said it’s not a race, it’s about having fun and raising money for a good cause.

“One of the best things about the event is the people. Not just the drivers and support crew, but the people we get to meet in all the small towns we go through. With the drought affecting some of these towns terribly, its great to be able to bring in some extra business to them. We also often hold raffles and things to help support the local communities.”

Ron also said that it’s a great event for people who haven’t had a lot of experience with this type of driving as there’s plenty of help on hand.

“I’ve done some solo outback driving before and I’m no stranger to a bit of sand and dirt under the tyres, but it’s great knowing you’ve got the support there if you need it. For people who aren’t that confident it’s a great environment to learn in and you’ll receive plenty of instruction to help you along.”

There’s still a couple of spots left to enter this year’s Drover’s Run and have an adventure of a lifetime. To find out how to enter or to become a supporting donor go to www.rescuehelicopter.com.au