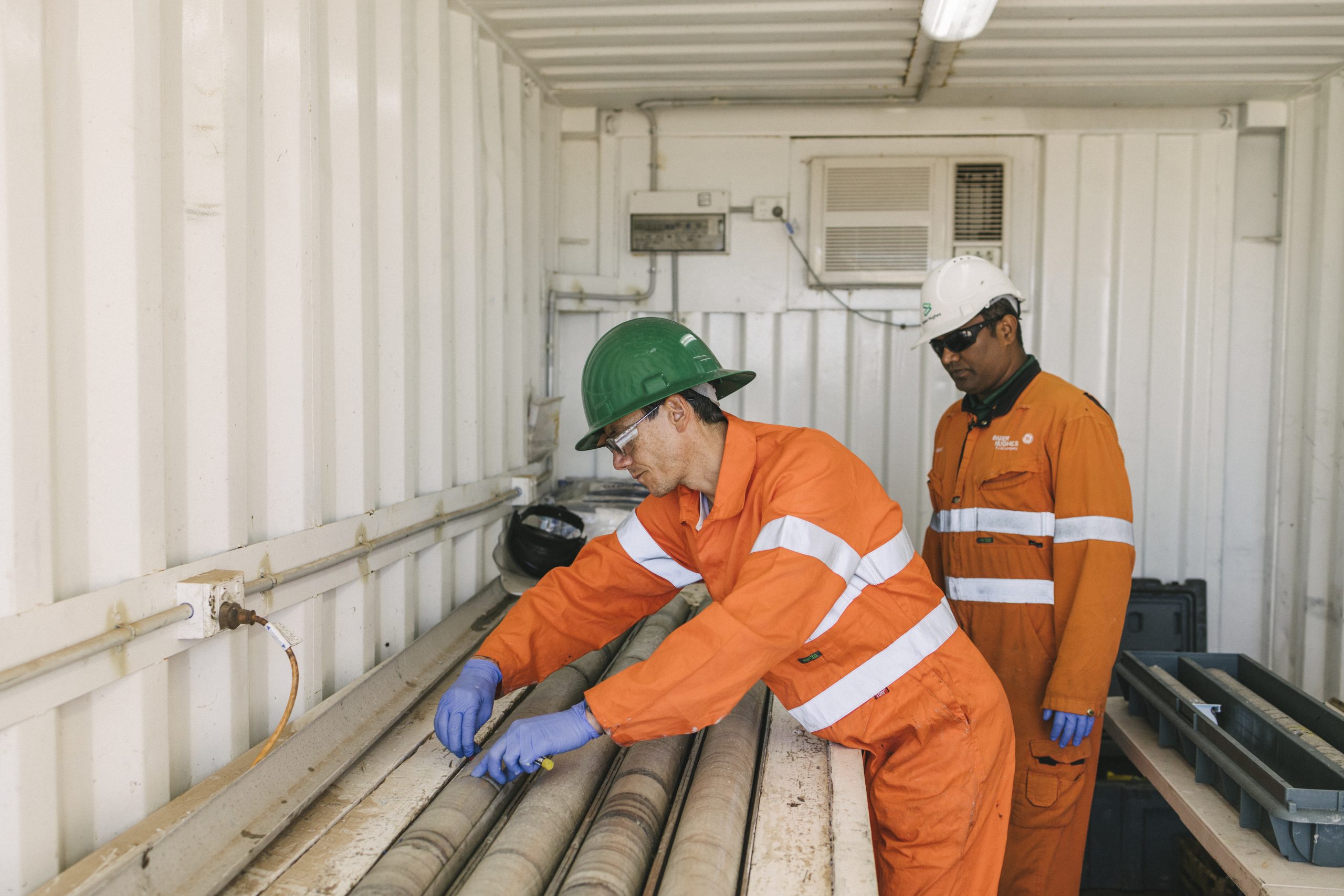 Glencore’s wholly-owned Carbon Transport and Storage Company (CTSCo) Project aims to demonstrate the full-scale, operational and end-to-end use of carbon, capture, utilisation and storage (CCUS) on a coal-fired power station. Not only will the project build the foundations of Australia’s first carbon hub, it will also serve as a test-case for safe CCUS use for all industries.

CCUS technology extracts CO2 before it enters the atmosphere and compresses it into a “supercritical” liquid form. From there it is transported through an underground pipeline to its storage site. It is then injected, generally more than 1km deep into an underground or undersea storage site, where it can remain safely in place, like natural deposits of a gas or coal.

The International Energy Agency (IEA) and the United Nations Intergovernmental Panel on Climate Change have identified CCUS as a critical technology for the transition to a low emission future. In the IEA Clean Technology Scenario, which sets out a pathway consistent with the Paris Agreement climate ambition, CCUS contributes almost one-fifth of the emissions reductions needed across the industry sector.

Although the relevance of CCUS for reaching climate goals has long been recognised, deployment has been slow and annual CCUS investment has consistently accounted for less than 0.5% of global investment in clean energy and efficiency technologies. Despite the fact that for some industrial and fuel transformation processes, CCUS is also one of the most cost-effective solutions available for large-scale emissions reductions.

For Glencore who aim to be a net zero total emissions company by 2050, they are embracing the technology which will not only help them achieve their goals but will also play an important part in achieving global climate goals.

Glencore’s CTSCo Project will capture CO2 from the Millmerran coal-fired power station and permanently store it deep underground in a dedicated storage site 100km from the power station. A project years in the making, they now have a comprehensive Environmental Impact Statement for the Project currently in progress, and are working towards the commencement of CO2 injection in 2025.

“The CTSCo Project is intended as a first step toward large-scale CCUS with the potential to store significant volumes of CO2 from multiple generators and other industrial sources to reduce existing and future sources of industrial emission,” a Glencore spokesperson said.

“This could improve energy security for the national electricity market, maintain and grow jobs in regional Queensland, and enable future industries including, hydrogen production, while also contributing to Australian and Queensland Government climate and emission reduction goals.”

The project is located in the southern part of the Surat Basin. The Federal Government’s National Carbon Storage Taskforce report and the Queensland Government Greenhouse Gas Storage Atlas identified the Surat Basin as a key geostorage area as the deep geological sandstone formations within the Surat Basin provide the right conditions for long-term sequestration of large volumes of CO2.

The Atlas concluded that there are almost 3 billion tonnes of theoretical CO2 storage potential available in the Basin. To put that in perspective, you would need to plant around 18 billion trees to store the same amount of CO2!

While Glencore have spearheaded the project, they gratefully acknowledge the ongoing technical and funding support from a range of organisations. The Federal Government, Low Emission Technologies Australia, Australian National Low Emissions Coal, R&D Limited, Marubeni Corporation and Electric Power Development Co. With their support Glencore are looking forward to seeing the project come to fruition and help solve some of the climate challenges ahead.

@ The Coalface are proud to share the work Glencore are doing in this space. It’s great to see a major producer of coal playing a leading role in the solution to carbon.