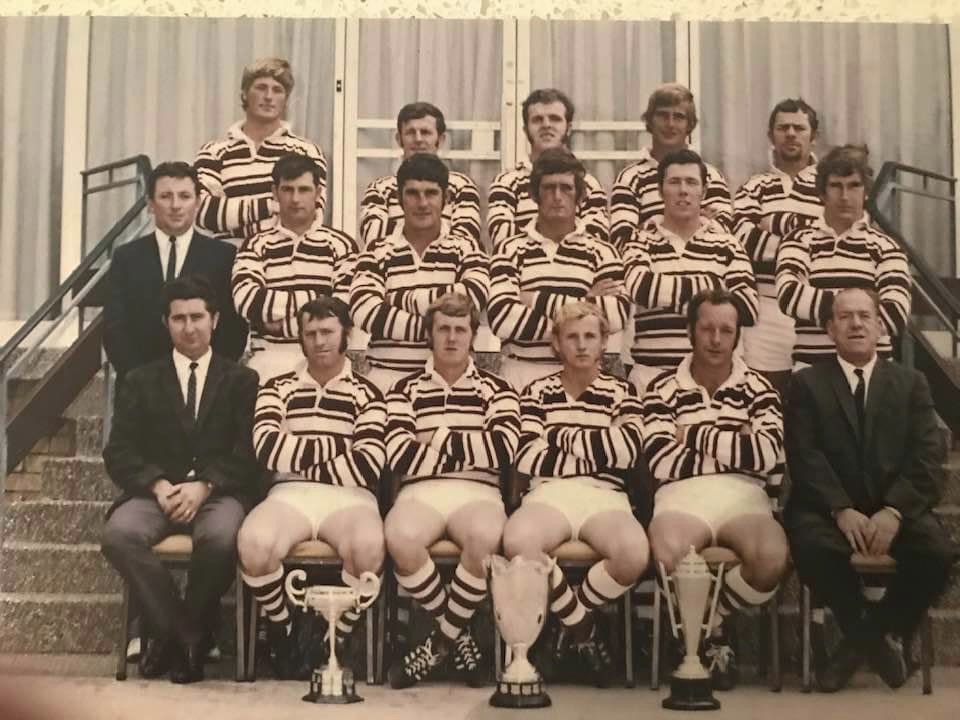 The Singleton United Rugby League Old Boys will be hosting a reunion on July 2 at the Albion Hotel Singleton, reuniting ex-players, officials and supporters from all eras.

Neil Hassett has been associated with Singleton Rugby League since the late seventies and has been President of the Old Boys since its inception. “We have held several reunions over the years and to me they are extremely important,” said Neil.

“They give our players from past eras the opportunity to come together, enjoy a few laughs (and a few beers) and reminisce about old times.

“It also provides the opportunity for our younger members to connect with players from the earlier eras, and in my opinion, it is important for us to remember all the people who have helped shape our great Rugby League Club.”

The Old Boys was formed in 2011 with the intention of re-uniting ex-players, officials and supporters from over the years and welcome them back to watch and support the clubs current Rugby League players.

“We currently have over 120 Members and our main goals are to support our Old Boys and promote our junior players so that Rugby League continues to remain strong in Singleton,” said Neil.

The Old Boys – including Neil, Luke Holz (Treasurer), Ty Merrick (Secretary) and a general committee consisting of Matt Jones, Paul Daniel and Stewart Francis – will be organising this year’s function but will require representatives from each Premiership side to organise the people from those sides to attend.

The night will include finger food and a couple of drink vouchers for beer and soft drinks. The Old Boys will introduce players from each of the respective teams, and representatives from each team will share some of the great history and stories from that year.

“There is an old football statement that says, ‘the older I get the better I was’, so I would think that there will be plenty of stories (true or not) told,” Neil quipped.

For those interested in attending, get in touch with Neil, Ty or Luke before Friday, June 24 and feel free to pass on all details of the reunion to friends and family.