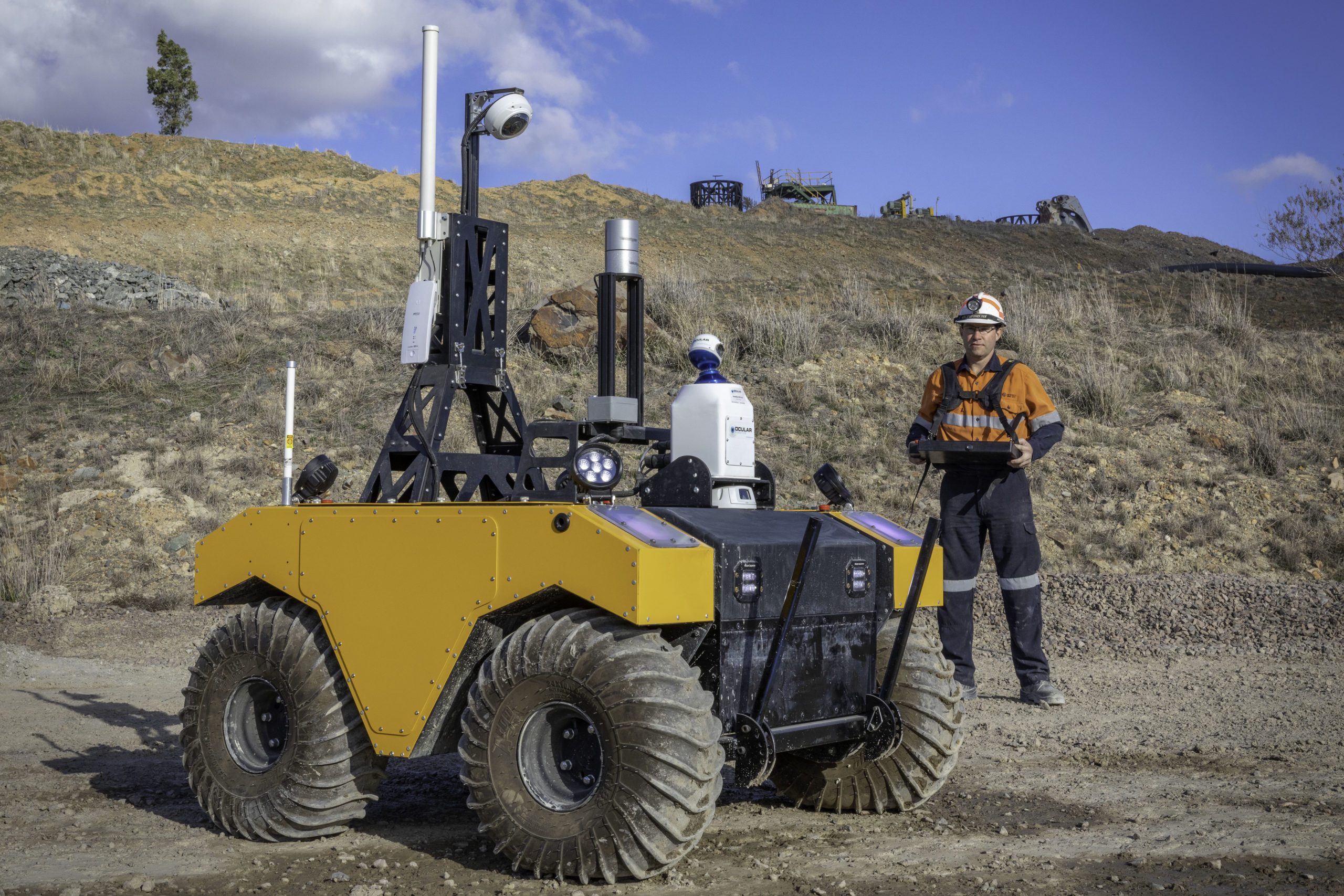 Like much of the world around us, mining is changing fast. New, smarter and faster machines driven by artificial intelligence (AI) are taking on larger and more important roles on mine sites. So is this something to fear or embrace?

If you’re a fan of the Terminator movies and their (fictional) depiction of ‘evil AI’ in the form of Skynet trying to take over the world, you’d probably be living in fear. Thankfully that’s just a movie, and it’s a much different and better story in the real world.

The reality is that AI and automation are making mining safer and more productive.

When the MCA wanted to find out how AI and automation will shape the future of mining to help our members prepare for it, we asked EY to look into the crystal ball.

They mapped every job along the value chain of mining – from exploration to customer services – and the skills that were needed for each.

EY then had a close look at the many examples of applying new technology to mining from around the world – what technology did they bring in, what new skills were needed to accompany them and critically, what did this mean for workers?

They then applied those insights to give a glimpse of the future, finding that 77 per cent of jobs in Australian mining will be enhanced or redesigned due to technology within the next five years.

Innovative practices will enhance the performance and productivity of 42 per cent of Australian mining jobs, with a further 35 per cent of occupations being redesigned and upskilled leading to more valuable employment opportunities.

So what does this mean? Essentially, new and different jobs.

Automation will create the opportunity for reskilling and work in new areas. These enhanced and new skills will help create more productive and safer mines.

Training will help make jobs such as metal fitters, machinists, building and engineering technical and experts in electronics and mechatronic future ready.

For example, a shot-firer working on a drilling team will have the opportunity in Australia’s future minerals workforce to use drone technology to monitor automated rigs.

Modern mines will be focused on using technology to work smarter and safer.

Mining companies have been rolling out AI and automation at their sites across the country. Importantly, it has not meant job losses.

Recently when BHP announced they will be progressively introducing autohaul trucks at their Goonyella coal mine in Queensland, they confirmed there would be no employee redundancies, either forced or voluntary.

In fact, the announcement would see 50 new roles created on site at Goonyella. BHP is investing millions in Central Queensland schools, TAFES and universities to make the Bowen Basin and the local workforce a strong focus for mining technology and skills.

On the other side of the country at BHP’s Jimblebar mine, autonomous haulage has reduced significant events involving trucks by 87 per cent, and reduced haulage costs by 20 per cent.

Rio Tinto is also embracing AI and laying claim to the world’s largest robot – an autonomous train in WA. Thankfully they describe their robots as nice ‘more C3PO than The Terminator’!

Using AI, Rio Tinto runs a 1,700km railway in the Pilbara, safely and efficiently moving iron ore from 16 of their mines to their shipping terminals. About a quarter of their trucks are also autonomous and they’re planning to expand their fleet.

Automation and AI should be embraced as a new tool to improve mining – making it safer, more productive and more profitable.

Australian mining will continue to take advantage of innovation, technology and new ways of working to create high-paying, high skilled jobs in a safer environment.