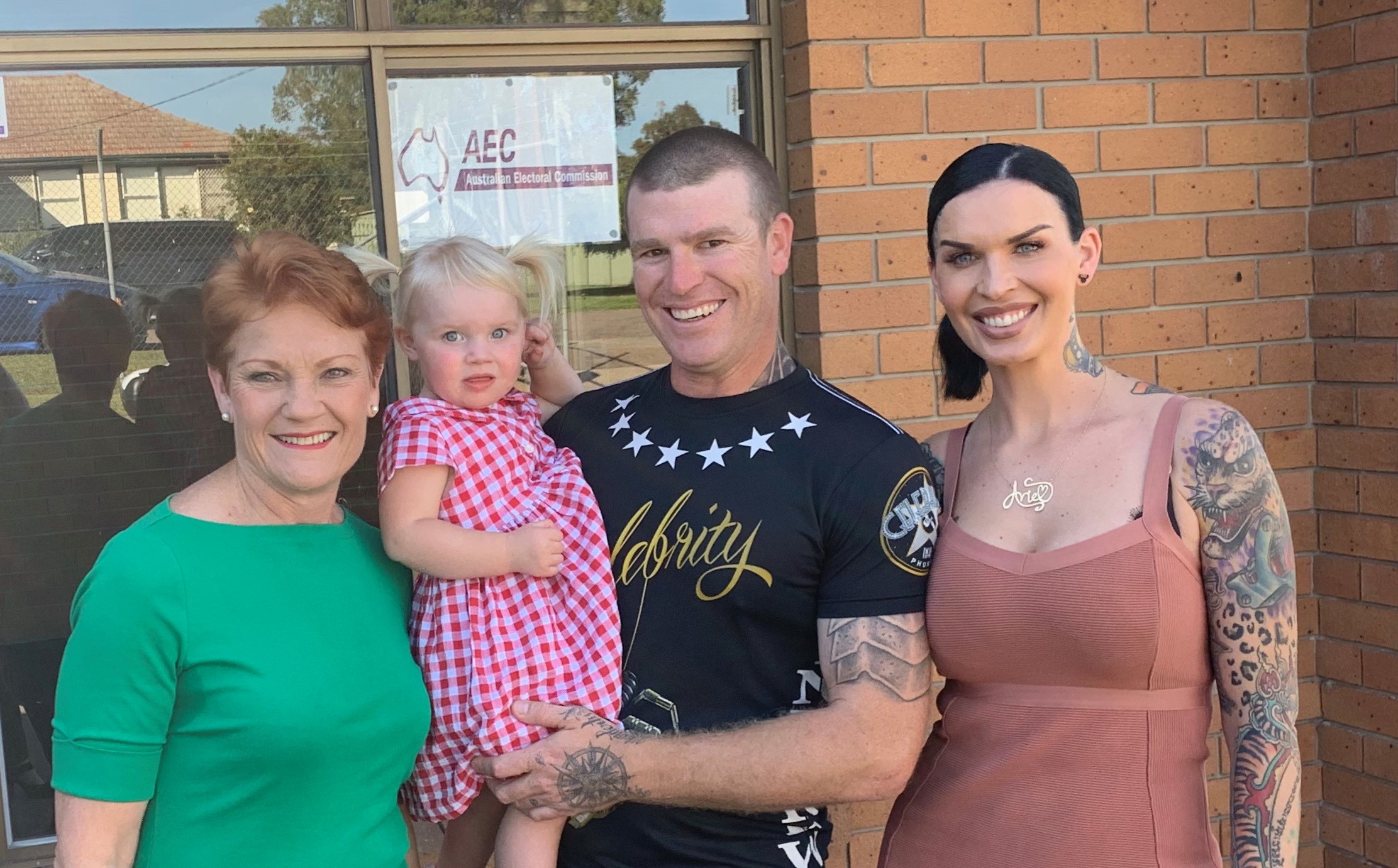 The Federal election is finally over and while many in the Hunter are not surprised at the outcome, it sure has sent the media into a frenzy. Instead of listening to the sensationalized stories out there, we have gone straight to the source of the two biggest stories of the election to hear from them.

Joel Fitzgibbon, Federal Member for Hunter has held the Hunter seat since 1996 with never an opposing candidate coming close before. This year he saw the largest negative swing of his career and he talks about why.

Today’s Australia is a prosperous one. The Labor Party and the trade unionists that formed it can take much of the credit. More particularly, they can claim credit for ensuring our wealth is more evenly and fairly shared. Coal miners for example, enjoy good wages thanks to their capacity to bargain collectively and the leadership of their union representatives. They are but one of many examples of the benefits of strong Labor representation.

Many of those same workers are now self-funded retirees or plan to be. They’ve been astute enough to use their good earning years to build a nest egg for their years in retirement. At local polling booths on election-day, local mineworkers pushed one another out of the way to vote One Nation. Self-funded retirees did something similar.

Labor can’t and shouldn’t expect mineworkers, who have worked hard to get ahead, to thank it for their comfortable financial circumstances. What matters is whether Labor’s commitment to them remains strong. It does.

But Labor made big mistakes. We did so in a number of ways. I have space for just three examples. First, Labor’s leadership seemed unwilling to clearly articulate its appreciation for the great wealth mining brings to our economy and the well-paid jobs it provides.

Second, while Labor took a necessary and light-touch climate change policy to the election, we left ourselves exposed to a scare campaign by announcing it without the capacity to fully explain its impacts. If you leave yourself open to a scare campaign it’s what you can expect.

Third, when Labor said it would take from the rich and give to the poor, it failed to properly define who the rich are. Did they only live in Sydney’s Eastern Suburbs or Melbourne’s Toorak? Or did the “savings measures” extend to the miners of the Hunter and Central Queensland? Voters were left in doubt, so many took the safe option.

In some regions the safe option became a Prime Minister who stood for nothing except a promise to change nothing. In our mining regions many couldn’t stomach the idea of voting for the “Nats” (who also went backwards) so they parked their protest vote with One Nation, a political party they know can’t win and therefore, can do limited harm.

Labor’s many positive policies were overwhelmed by other distractions. For many, we looked too different, too complex and too risky.

Labor will be back; hopefully smarter for the experience. We’ll remain committed to the same ideals and objectives we’ve always held; a more prosperous society in which every individual has an opportunity to participate and thrive.

ONE NATION CANDIDATE STUART BONDS WAS THE YOUNG UPSTART OF THE ELECTION, WITH ONE OF THE BEST ONE NATION RESULTS IN THE COUNTRY. STUART SHARES HIS EXPERIENCE AS A FIRST-TIME CANDIDATE.

I’m extremely happy with the outcome despite not winning. I accomplished what I set out to achieve. Which was to give workers and the mining industry a voice. And that voice was heard all over the country.

We saw some phenomenal results and I am confident that next time we will do even better. For a first attempt with no money, no volunteers and working at the mine throughout it all, I am so proud of what we achieved.

This wasn’t a solo effort, without the support of the community and people putting their trust in us we wouldn’t have made the impact we did. Thank you to all the people that had faith in us. For people to change the political views that they’ve held for so long is such as huge step and it means that there is a real chance for everyday people like me to have a go.

The election should have been a big wake up for Labor, but I still don’t think they are looking to represent the people. Albanese has already come out against Adani and it proves that they are not listening to what people want. The unemployment in that area is huge and Adani will bring jobs and prosperity. It’s immoral to stop it going ahead.

The people of the Hunter have spoken and proved that we don’t want mining to wind back, we want to grow and we need a party who will work towards that. I don’t care if that party is One Nation or Labor.

I agree with Joel about Labor needing to come back to the centre and stay true to the old school Labour principles, do I believe it’s going to happen, unfortunately probably not. The amount of the money that comes out of this area is huge and so far Labour has not done a good job of bringing it back in. That needs to change.

After the election Pauline came down here and it was the first time I got to meet her in person. Even though I believed in her and what she stood for and I had spoken to her many times on the phone, it wasn’t until spending time with her I got to see just how nice a person she is. It’s a real shame what the media have done to her. She cares. Sure, she has a fiery streak, but I don’t think she could have survived this long without it.

I’m back at work fixing machines but I’ll continue to represent our industry and would be proud to have another crack again as the One Nation candidate. If it’s not me though, I will be fully supporting the person that stands for One Nation.

I hope I’ve proved to everyone that you don’t need to be a ‘politician’ to have your voice heard. Tell your story, own your mistakes and fight for what you believe in. It’s all about getting fair representation here in the Hunter. The great power of democracy is that people get their say. And we’ve proven that here in the Hunter.

Lastly, I have to thank my campaign manager Cobra One, my family, my workmates and every single person who got behind me. It’s not a result for me, it’s a result for all of us.