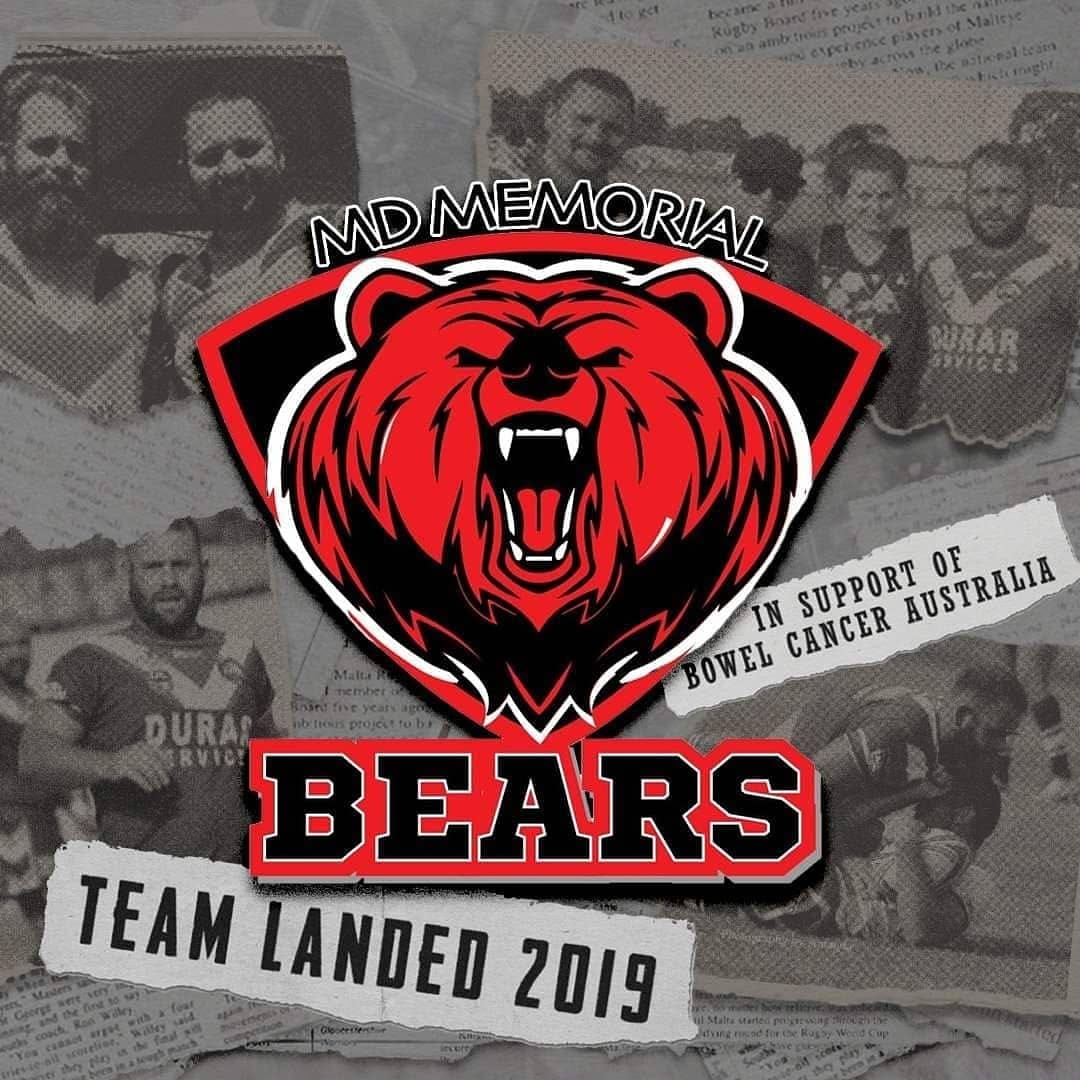 The day is not just about getting out to play some rugby though. It’s also about supporting a great cause. Many of you will know the Day family, especially the boys (Josh, Mitch and Luke) whose names are synonymous with Rugby League and community work in the Group 21 and Newcastle Rugby League areas.

Mitch unfortunately lost his battle with cancer on December 29, 2017 and his brothers have taken on a mission to increase awareness, raise money and keep Mitch’s Legacy alive. This year they are entering the Mitch Day Memorial team into its first sporting event, the A Plus Contracting Kurri 9’s.

“When Mitch was diagnosed with bowel cancer, we knew nothing about it. What the signs and symptoms are, and even that young people could get it. Throughout Mitch’s three month fight his only mission was to create awareness for others so they didn’t have to go through what he did,” Josh Day tells us.

“To continue his ideas and legacy we were going to start a charity, but we thought a better ‘voice’ for us was to create a team where we can spread his ideas and proudly wear his name.”

Because Mitch was a massive North Sydney Bears fan, they decided to name the team after them, including the same colours and traditional strip and for their first tournament they decided to play at the Kurri 9s.

“It’s close for our families and friends to attend and celebrate his life and mission. Our sponsors like CPR Plant Repairs, Ostermann Mining, La Bella Beauty at Muswellbrook, Hydroflow and ABS Asbestos have all been amazing and we want to an event that they could all bring their staff too,” Josh said.

Josh told us that they’ve been fortunate to have Liam Foran and Cade Boney agree to play for the Bears, both great players and great men. Everyone who plays for the Bears is required to do a post about bowel cancer to help spread the awareness and all the money raised will go directly to Bowel Cancer Australia.

And we’ll be seeing plenty more of the Bears playing, with their next goals being Aberglasslyn and Thailand 9s at the end of the year. The team at the Coalface wish all teams competing all the best and encourage a standing ovation for the memorial team when they take the field.