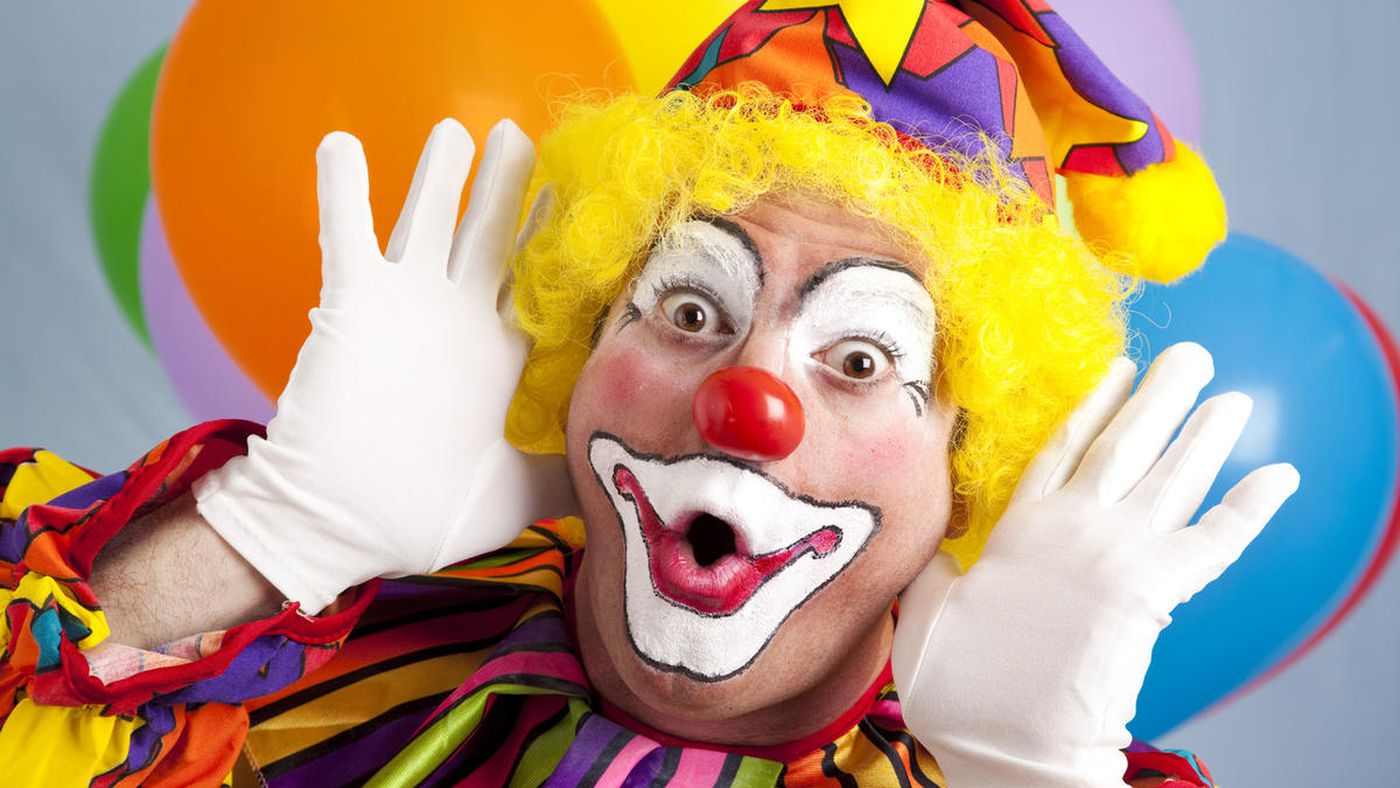 Feeling some degree of anxiety when anticipating a painful experience or faced with potential danger is normal, but if you have developed an extreme fear of a particular object, activity or situation, you might be suffering from a phobia.

A phobia is an irrational fear of something that’s unlikely to cause harm. The word itself comes from the Greek word phobos, which means fear or horror.

Latest research from the Federal Health Department showed that one in seven Australians, or almost 15 per cent, will develop a phobia or anxiety disorder during their lives. Phobias often start in childhood but can occur at any age and are roughly twice as common among women than men. Over 75 per cent of people with a specific phobia will experience multiple phobias over their lifetime.

While many phobias have no obvious cause, a number of factors have been linked to the development of a specific phobia such as genetic factors, following a negative or traumatic experience, or after observing another person’s fearful response to that same object or situation.

Once a specific phobia has developed, a person’s continued experience of fear is thought to occur due to a number of behavioural and cognitive factors such as continued and repetitive unhelpful thoughts about it and avoiding the cause of the phobia, thus unable to develop effective coping skills to overcome it.

A diagnosis of specific phobia is made when symptoms are present for six months or longer and cause the person significant distress, or interfere with important aspects of the person’s life, such as their work or relationships.

When it comes to treatment, the most effective method is exposure therapy, where you confront the feared object or situation without engaging in any avoidance or escape behaviours. By facing your fears, it teaches you that feelings of anxiety decrease naturally over time and that the feared consequences of the phobic object or situation are unlikely to occur. Cognitive therapy can also be applied which involves helping you to identify and challenge your unhelpful thoughts. This technique might be used alone or in conjunction with exposure therapy.

Although phobias are common, they don’t always cause considerable distress or significantly disrupt your life. For example, if you have arachibutyrophobia, the fear of peanut butter sticking to the roof of your mouth, you can avoid this easily by not eating peanut butter. But if your phobia is interfering with your normal functioning or keeps you from doing things you would otherwise enjoy, it’s time to seek help.

Now I wonder if the boss will believe that I have ergophobia and can’t come to work?