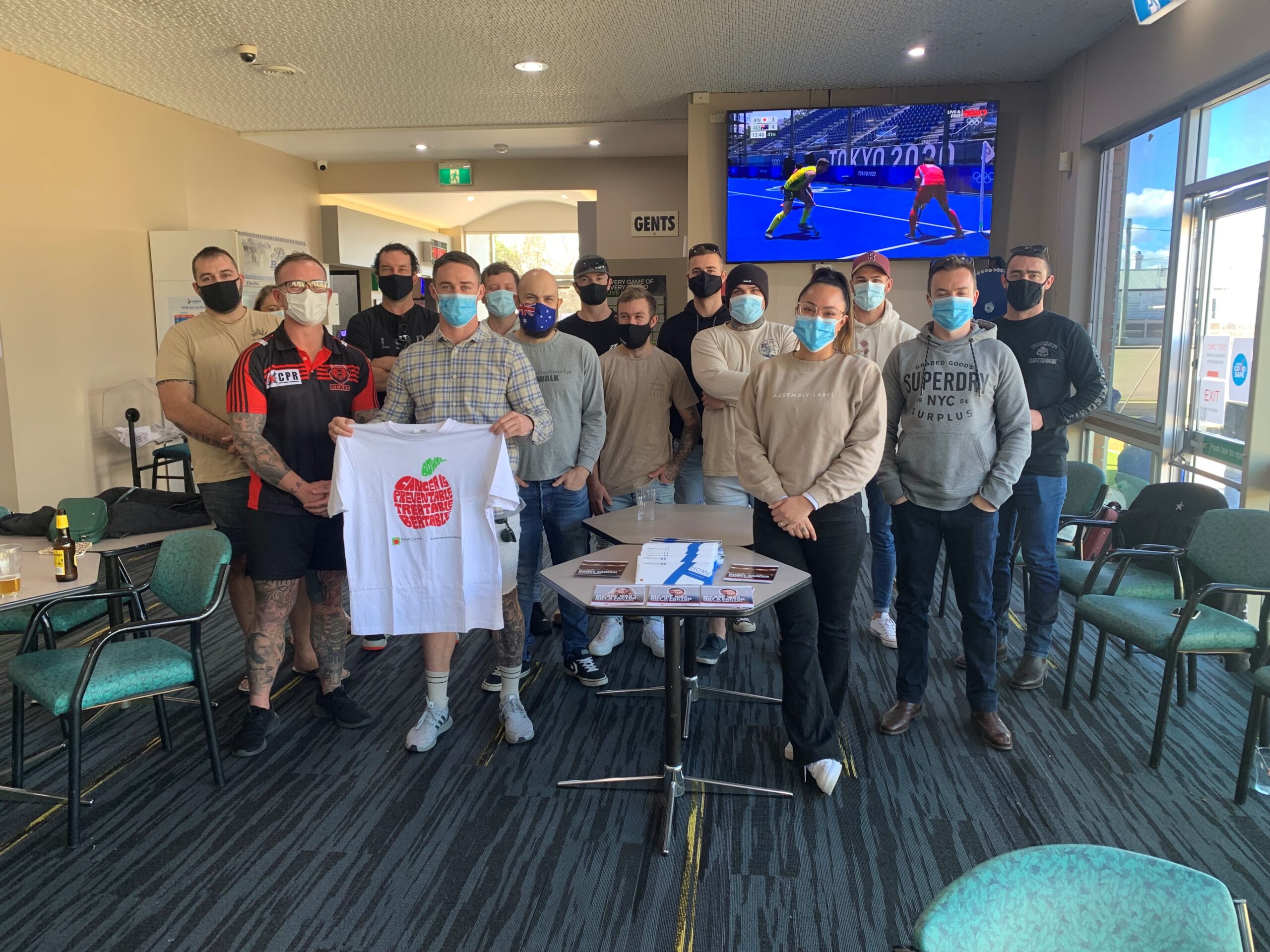 CPR Plant Repairs & Maintenance have gone above and beyond in looking after their employees by providing the entire workforce with ongoing bowel cancer testing kits.

Bowel cancer is the third most diagnosed cancer in Australia and the second leading cause of cancer-related death, claiming the lives of over 5000 Australians each year. CPR Managing Director Alexander Cooper knows just how vital early detection is in saving lives and so he has begun supplying free bowel cancer testing kits to all their employees on an ongoing basis.

“Cancer in general is a very important issue for both myself and the CPR team, so we try to offer all the support we can to combat the disease and raise awareness. I personally, as well as others in our team, have seen firsthand the damage cancer is capable of and the physical and mental strain it can have on sufferers, families, friends and communities,” said Alex.

CPR has long been involved in supporting and raising awareness for cancer. Alex said they are honoured to be the major sponsors of the MD Memorial Bears Rugby League Team, a team that is dedicated to raising money and awareness for bowel cancer.

“We are so privileged to be able to work with and support Josh Day and the team with the incredible work they do raising funds and awareness for a cancer that I feel sometimes gets overlooked. However, while it’s great to sponsor and support others making real change, I felt it was time for CPR to put out own wheels in motion.”

Alex shared how he came up with the idea to offer the free tests to their employees. “I was sitting at home one night having a beer – generally when I have my best ideas,” he adds with a grin. “I came across a Facebook post of yet another friend who has been affected by bowel cancer at a young age. So I decided that enough was enough and it was time to put my money where my mouth was and do something about it.”

“I immediately jumped online and ordered the test kits one by one, as you cannot purchase more than one at a time. The next day I got a call from Bowel Cancer Australia thinking that there had been a mistake with the order, but when I explained that there was no mistake and told them my idea of a blanket test across all employees, I was very surprised and humbled to be told that CPR were the first business to have done that. I was very proud.”

The reaction of the CPR employees has been very positive with the entire team jumping on board and supporting the idea. Alex explains how they all could see the benefits of being involved.

“Simply put, the benefits can be life changing. Early prevention is the key to managing this disease with 99% of cases treatable with early detection. The idea that you have to be older to get this cancer is far from the truth, it can affect all ages.

“I believe putting steps in place like this and looking after our employees’ health is crucial for the longevity of our business and vital in developing a good workplace culture where everyone’s wellbeing is valued.

“I hope by sharing the story of what we are doing it will encourage other businesses to adopt this model and really drive change. Bowel cancer is so preventable, it only takes one person to stand up and say I have had enough, let’s make a change. Such a small contribution can literally change someone’s life forever.”