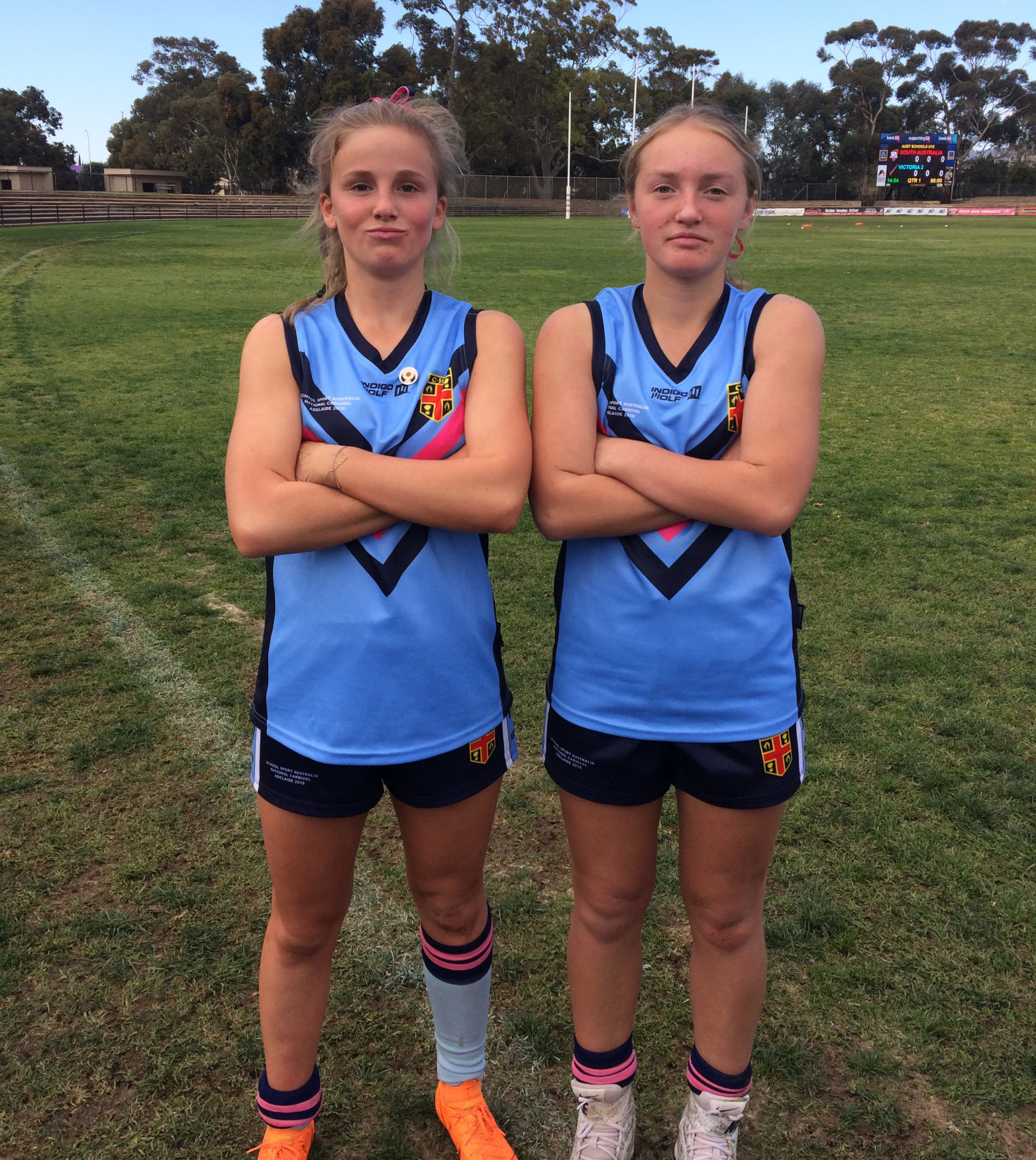 Sophie Clancy is a proficient sportswoman with a love for AFL and is already kicking goal after goal in her young career.

Singleton High School’s Sophie Clancy continues to reach new heights after representing NSW at the National Youth Sevens in 2019. The youngster plays every sport she can and jumps at the opportunity to get on the field, and it shows in her performance during competition.

In 2018 Sophie was selected into the under 15’s NSW Bluebirds AFL team, travelling to Adelaide to play other states and placing 2nd in the Grand Final against Victoria. “I broke my nose in the process, going too hard, too early but ending up playing the entire Grand Final,” said Sophie.

“I always have been rough when playing sport, only because I grew up with two older brothers who wrestled and teased me my whole childhood, which I always loved and always lost at.”

Sophies oldest brother Max played AFL from age 8-18 and second older brother Harry played rugby league and rugby union from age 7-19, leading her to jump in on some footy action.

Last year Sophie was selected into the Under 16s, NSW/ACT AFL team. The team travelled to Melbourne and had a trial game against the under 16’s Victoria team. “We lost unfortunately but didn’t go out of the game without giving it a good crack,” Sophie said.

The ambitious footy fanatic doesn’t plan on stopping there, with goals for the 2020 season to be selected into the Under 18s NSW AFL Rams team and to travel to another state for another carnival. Sophie also hopes to be selected to trial for the under 18s Knights team for the Tasha Gale competition after missing out last year.

With already so much experience under her belt, Sophie has developed a bit of a routine when it comes to preparing to play big games. “I try to relax with some thoughts on what I want to achieve during the game and what I want to work on.”

“My biggest strength in my sport I believe is my sight, I feel like I know enough of the game and the skills that I can predict what is going to happen and put myself in the best position against the opposition whether attacking or defending.”

Sophie has her sights set on international AFL with her long-term goal of representing Australia saying, “I would be honoured to play rugby union or league for Australia. I hope eventually I can put my skills on a screen and show everyone what I can actually do.”