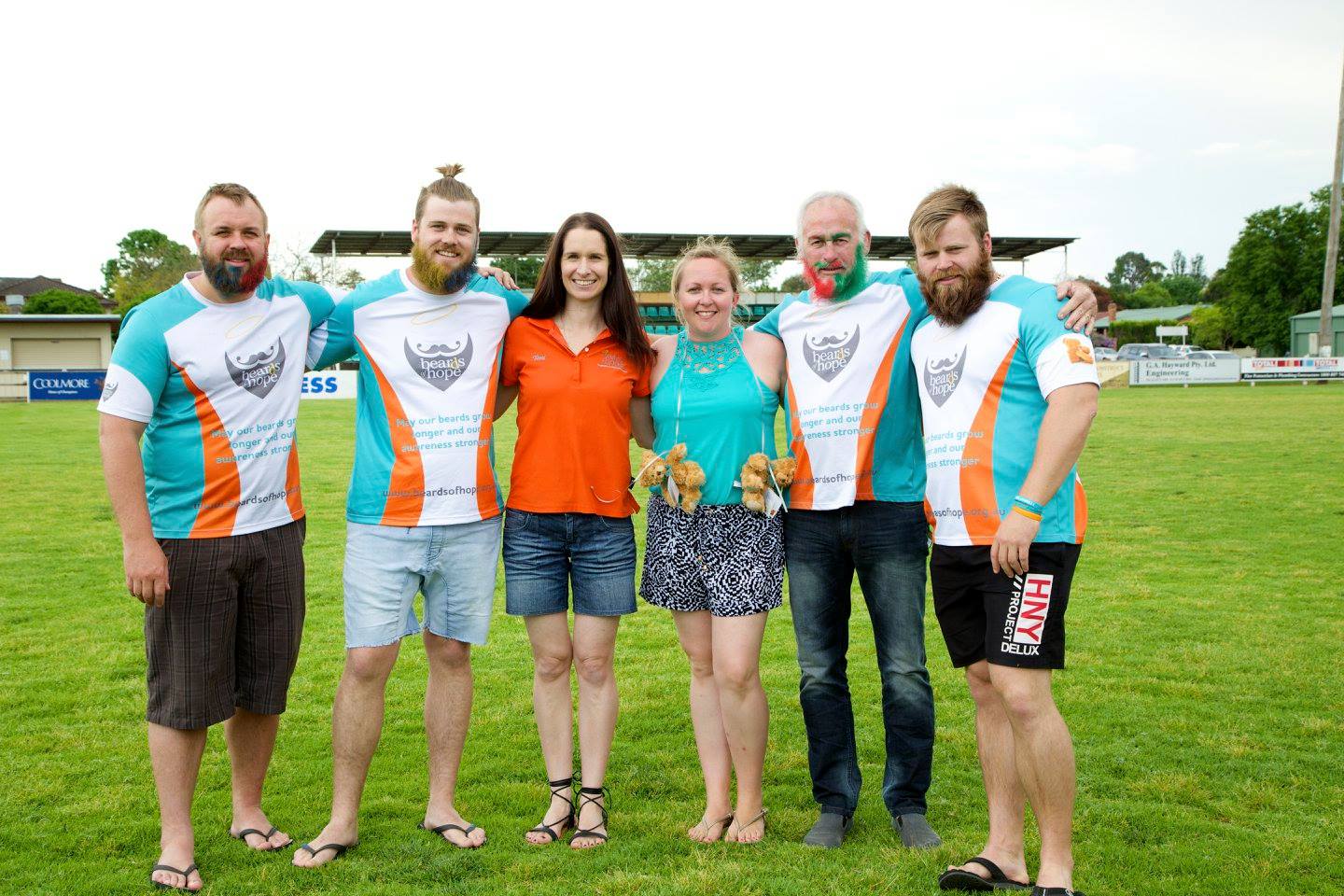 Bloomfield’s Brooke Williams and her family have turned their loss into hope for families around Australia.

Brooke Williams and her partner Shawn have proudly supported and raised money for the Bears of Hope Pregnancy and Infant Loss charity after the tragic loss of two babies due to early miscarriage in 2015. Their son Riley was one and a half at the time.

After going through the grieving process, Brooke and her family came across the Bears of Hope Pregnancy and Infant Loss charity and have since worked tirelessly to raise money for this fantastic cause.

Brooke has worked for The Bloomfield Group for the past 2 years and partner Shawn is a local builder in the Singleton area. The couple has proudly seen their cause supported by many local companies and individuals across the mining community over the years.

Bears of Hope Pregnancy and Infant Loss Support provides leading support, advice, information and care for families who experience the loss of their baby.

“Through this charity I got in touch with co-founder and Singleton local Toni Watson who has been a fantastic support to us throughout the years,” said Brooke.

After meeting Toni, Brooke went on to organise her first fundraiser in September 2015 organising a Teddy Bears Picnic at the Singleton Rugby Club and raising $9,235 for the charity.

The Picnic also featured a shave off for the guys from ‘Team Angel Williams x 2’ who grew their beards over Winter to raise money for the same charity, through the ‘Beards of Hope’ campaign. This campaign brings awareness and support to the dads who are also just as affected by pregnancy loss.

Brooke and Shawn raised another massive $5000 in 2017 after hosting a successful Trivia night at the Singleton Rugby Club for the charity.

The following year, the inspiring couple were invited to attend the Bears of Hope Annual Ball where their ‘Team Angel Williams x 2’ received an award for community spirit for all of their fundraising efforts. “It was a very emotional but proud moment for us,” said Brooke.

Brooke and Shawn have had some wonderful sponsorship and donations from Kallidy, AC Whalan, Tolsaf Cranes, Programmed, Tygear, The Bloomfield Group and Dimar Engineering.

But it doesn’t stop there. Brooke and her family are now holding an outdoor family movie night next month and all are welcome to come along and support this fantastic cause.