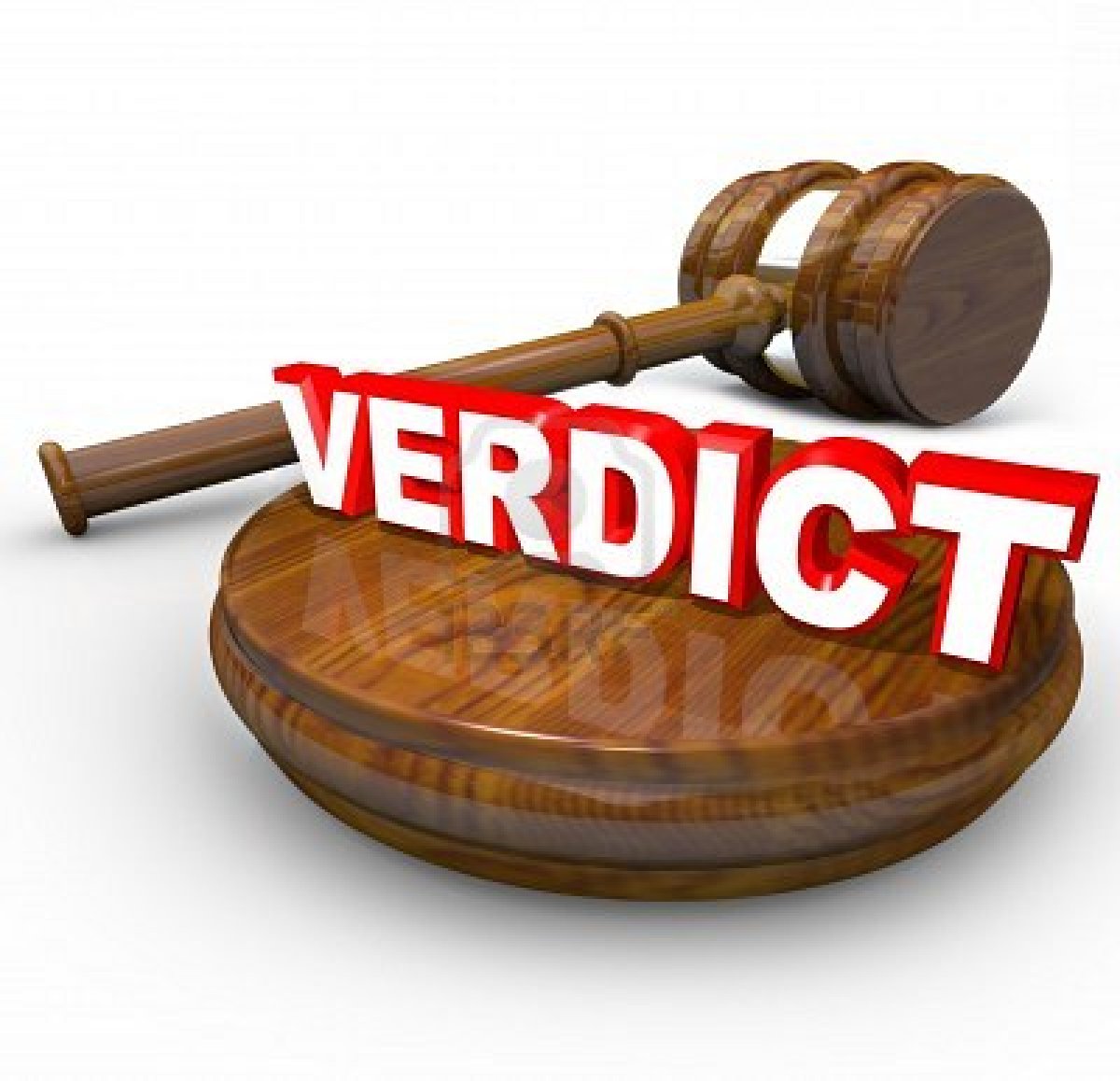 The Full Federal Court has upheld a decision that casual workers may be entitled to paid leave if they work in on-going, regular arrangements.

The recent decision to uphold the court’s 2016 Skene v Workpac Federal Circuit Court judgement means that workers described as casuals by labour hire companies may not meet the definition of a casual worker under the Fair Work Act and may therefore be eligible for annual leave and other entitlements.

The 2016 case involved CFMEU member Paul Skene, a fly in fly out haul truck operator employed as a casual by labour hire company Workpac in two Central Queensland coal mines for two and a half years. The Federal Court found that Mr Skene could not properly be considered a casual under the Fair Work Act due to the regular and continuous nature of his work on a fixed roster. The court decided Mr Skene was therefore entitled to receive accrued annual pay on termination of his employment.

CFMEU National President Tony Maher said the case would cause alarm in the mining industry, where use of casual labour hire workers is out of control.

“Labour hire employees are now a significant proportion of the workforce at most coal mines, with the vast majority employed casually. In many cases they are casual in name only, working side by side with permanent employees on the same rosters over extended periods, but with no job security.”

The decision has the potential to have far reaching implications for the casual labour hire workers in the mining industry.