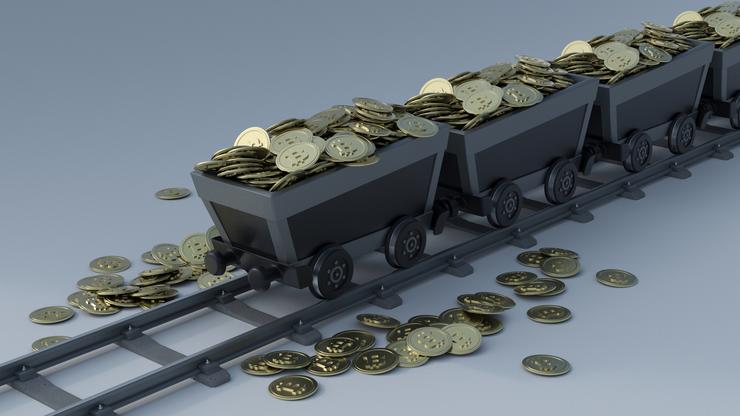 Tech company IOT Group has signed an agreement with
Hunter Energy to utilise the Redbank power station to
provide cheap power for cryptocurrency miners.
The coal-fired facility has been unused since 2014, but Hunter Energy is
proposing to recommission the station over the next 12 months if the
landmark deal goes ahead.
IOT Group will develop two hectares of Redbank’s 32ha site to establish
Australia’s first Blockchain Application Centre. Blockchain technology collects
data into encrypted blocks and uses a lot of computing power and energy. It’s
used by many different businesses but is best known for crypto mining
companies such as Bitcoin.
Utilising Redbank’s power, IOT Group which will supply blockchain operators
with electricity at wholesale prices. With supply coming straight from the grid
this will open the potential for crypto mining businesses where previously it
has been too expensive.
Sean Neylon, the executive director of the IOT Group, is optimistic about the
possibilities, stating, “IOT has created the biggest and only opportunity for
global crypto miners to come to Australia. It offers the potential to create a
new Silicon Valley in Australia.”