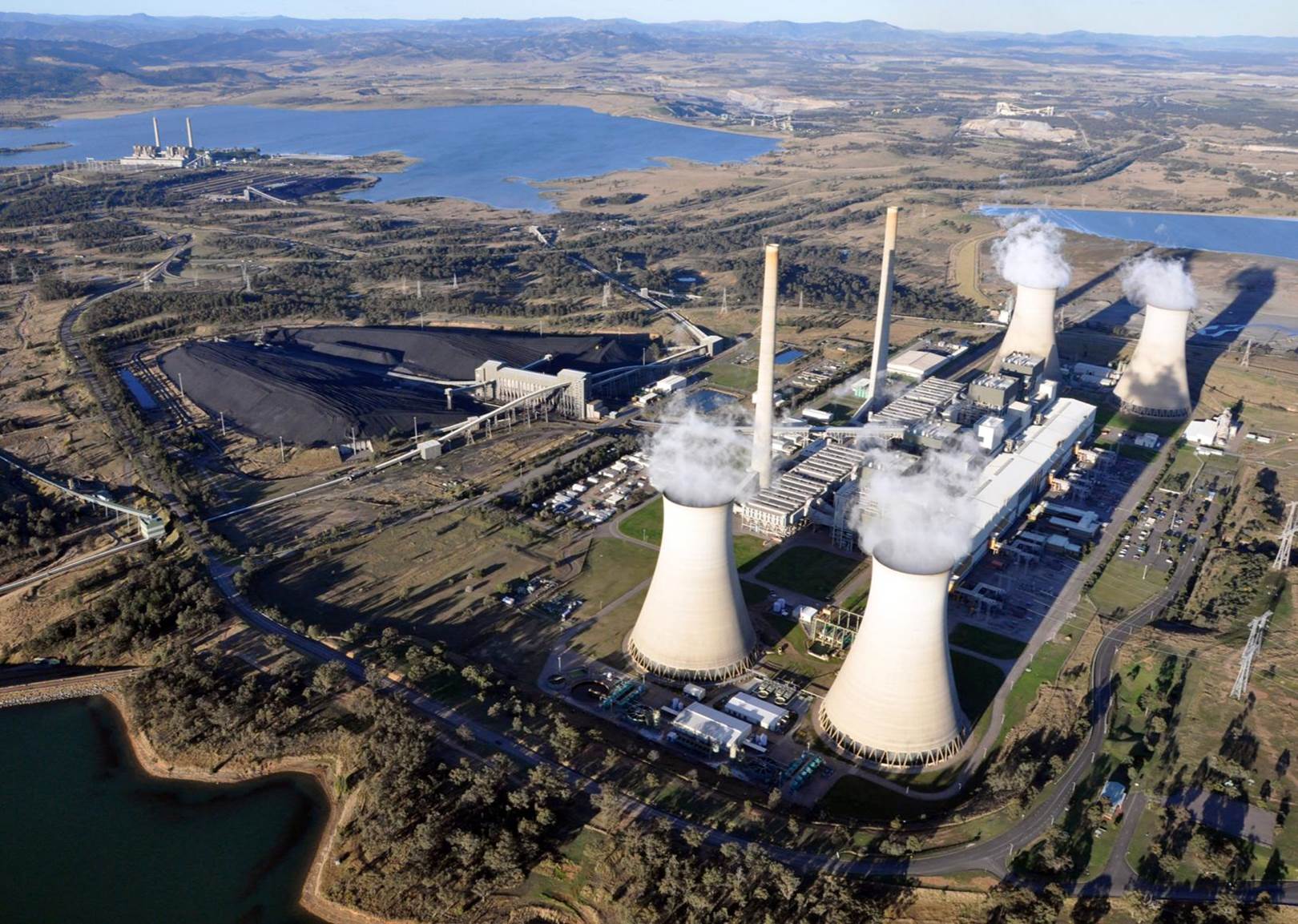 Power Play
The closure of the Liddell coal-fired power station is still a
contentious issue with the federal government pressuring
AGL to either keep the plant going or sell to somebody
who will.
Prime Minister Malcolm Turnbull says it is &quot;manifestly in the public&#39;s interest&quot;
for the energy giant to keep the Liddell generator running beyond its planned
2022 closure and that AGL has a duty to shareholders to consider selling.
AGL has received an initial offer from Alinta Energy to acquire the Liddell
Power Station for $250 million. Alinta wants to keep running Liddell for five to
seven years past AGL’s current closure date of 2022.
There’s also been calls from Coalition MP’s for the government to forcibly
acquire Liddell, however Energy Minister Josh Frydenberg has dismissed the
idea insisting the government will not start nationalising assets.
The Australian Competition and Consumer Commission are also supporting
the sale of the power station saying it would be a win for consumers and
prevent any damage to the market when the it closes in 2022.
AGL remain not keen on selling, though they have stated they will consider all
offers. They plan to replace Liddell&#39;s output with a mixture of gas, wind and
solar power, and upgrades to the neighbouring Bayswater coal generator and
will require Liddell’s infrastructure for their future replacement plans.