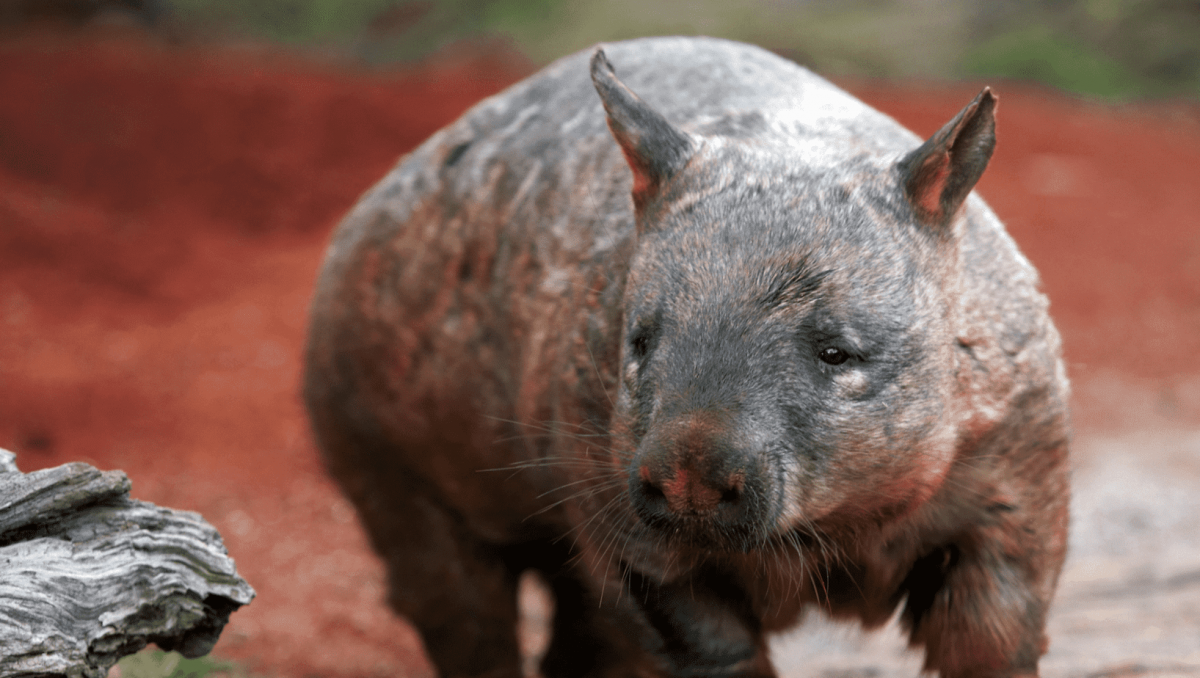 There are fewer Northern hairy-nosed wombats in the world today than there are Giant Pandas. But a long-term partnership between Glencore and the Queensland Department of Environment & Science is helping to bring this little Aussie battler back from the brink of extinction.

When the partnership first began in 2009, there was a desperate need to create an insurance population to guard against the species being lost forever. Glencore helped fund the establishment of the Richard Underwood nature refuge at Yarran Downs, near St George in southern Queensland.

While they remain a critically-endangered species, numbers have now grown from 30 in the early 1990’s to beyond 300 and plans are underway to create a second refuge for the growing colony.

The Northern hairy-nosed wombat is the largest and rarest of Australia’s wombat species, living for up to 30 years. They have softer fur, longer and more pointed ears, and a broader muzzle fringed with fine whiskers. While they are nocturnal creatures, they can sometimes be seen sunning themselves on winter mornings and afternoons.

Finding suitable habitat for the conservation program for these wonderful animals has been challenging.

The wombats like a year-round supply of grass, which is their primary food source, and areas that support enough grass are predominantly associated with open eucalypt woodlands.

But not all soils are suitable for Northern hairy-nosed wombats to dig their burrows: they prefer deep, sandy soils along ancient, dry creek beds, such as those found in Epping Forest National Park and the Richard Underwood relocation site.

Craig Strudwick, Glencore’s Community Relations Manager, explained that all of those involved in the partnership have shown much the same determination as the wombats themselves in a program that is entering its second decade.

“Glencore’s partnership with the threatened species unit from the QLD Department of Environment and Science has been ongoing for the past ten years,” he said.

“Since helping fund the relocation of a Northern hairy-nosed wombat insurance population to the Richard Underwood Nature Refuge, we have subsequently worked closely with the DES to identify the needs of the program and provide support to deliver on them.

“For example, we’ve helped with installation of water tanks and provision equipment to help maintain the refuge. And more recently, we’ve funded a telecommunications project at Epping Forest National Park, where volunteers operating across hundreds of hectares of woodland had no reliable way of communicating back to the refuge’s main base.

“Installing the telecommunications tower and associated infrastructure has not only improved volunteer safety, but also enabled the volunteers to remotely connect to trapping equipment used when health checks or animal relocation is needed.

“And a great spin-off from the initiative is that it will actually improve mobile phone reception for surrounding landholders!”

The translocated population at St George has seen seven joeys born to the colony since 2016, thanks to the immense amount of work by local volunteers and the QLD Department of Environment and Science.

Plans are now underway to develop a second refuge site for the growing wombat numbers.

“Because of their specific habitat requirements, finding another suitable site has been a bit like looking for the proverbial needle in a haystack,” Craig explained.

“But we’ve been delighted to learn that the threatened species team at DES have now found a location that ticks all the boxes, so we’re looking forward to seeing the population of wombats continue to grow and thrive.”