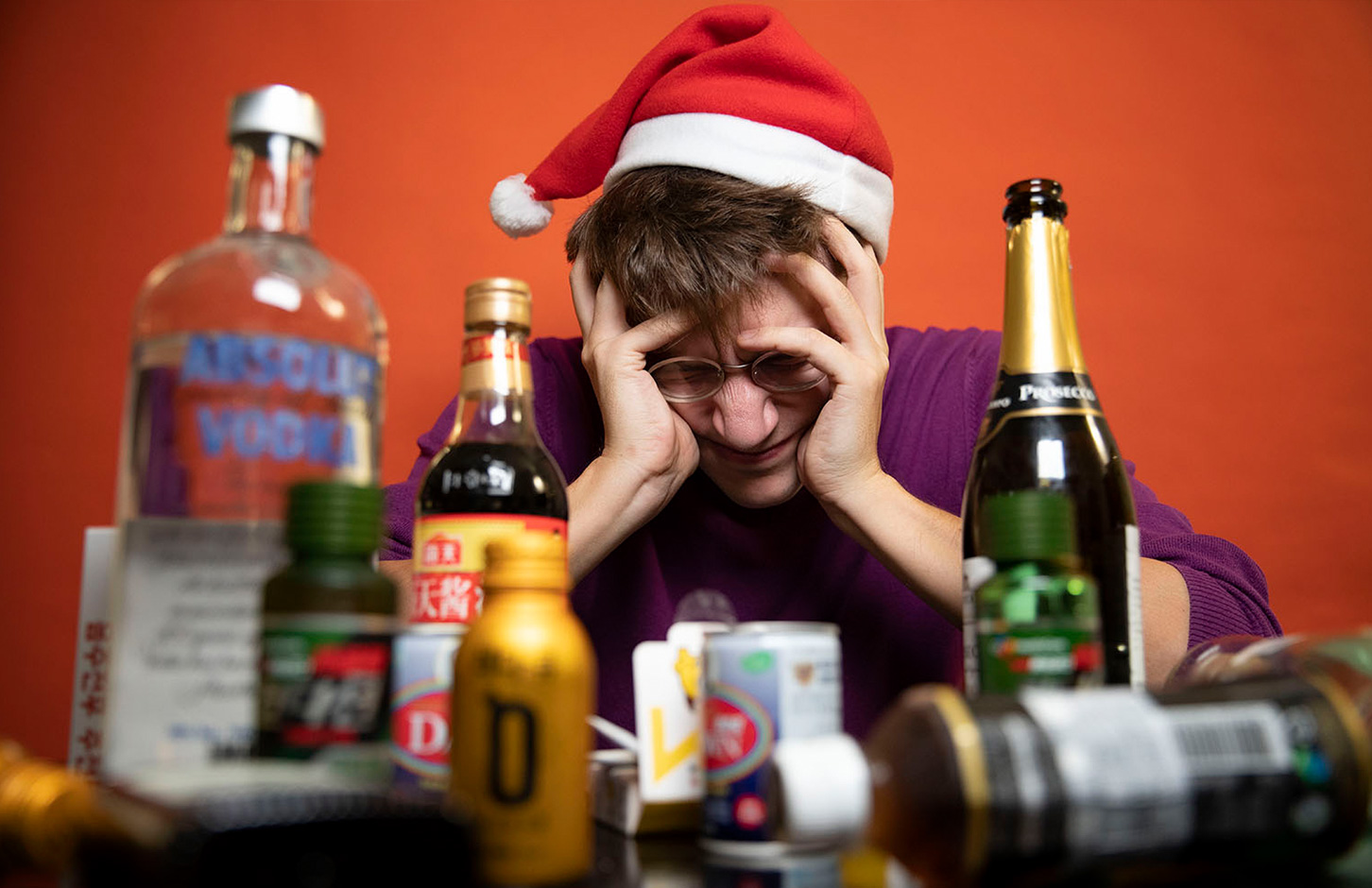 As we enter the silly season, it means work parties, catch ups with family and friends and lots of good times. And as we all know good times are often followed by horrible hangovers. So we set out to find the truth, is there such a thing as a hangover cure?

Everyone knows us Aussies don’t mind a little tipple and especially around the festive season. But what do you do when that little tipple becomes a total topple and you end up with a debilitating hangover?

Many factors, including weight, gender, when you last ate, and how quickly you consume alcohol will affect your blood alcohol concentration and contribute to what kind of hangover you will incur.

It’s thought that you must reach a peak blood alcohol concentration of at least 0.11 to develop a hangover, which for some lightweights may equate to 2–3 drinks, while for others it will require much more. Some lucky sods are resistant to hangovers altogether!

For those who do suffer from hangovers it could be worth looking into what you are drinking. Carbonated drinks like champagne and fizzy drink mixers contain carbon dioxide which allows alcohol to be absorbed into the bloodstream faster resulting in a nasty hangover.

Then there are congeners. During the process of fermentation, substances are formed called congeners which contribute to a drink’s flavour, aroma and colour. Congeners are difficult for the liver to break down and are thought to be a cause of hangovers. Some spirits like vodka and gin have none, whilst in whiskeys and red wine they will be in high amounts.

But regardless of what you drink, once you have too much there’s generally no avoiding the hangover and you might suffer any of the usual symptoms such as fatigue, headache, nausea, dizziness, thirst and sensitivity to light or sound. All of which will leave you searching for that cure!

Throughout history, there have been many remedies for curing a hangover. From ingesting nasty concoctions, undergoing wacky spiritual treatments, to even drinking different types of liquor in a certain order. One thing they all seem to have in common – they sound worse than the actual hangover.

One of the oldest hangover remedies on record comes from ancient Mesopotamia. Basically, it was a soup made of licorice, beans, oleander, oil, and wine. Oleander is toxic and induces vomiting, so it might be a case of what doesn’t kill you makes you stronger!

Several ancient cultures (including Assyrian and Roman) would grind up the beaks of birds and eat them. In medieval Europe, the hangover cure was raw eels. In Mongolia during the time of Genghis Khan, it was pickled sheep’s eyes. A medical dictionary from the 16th century called for ingredients such as the ashes of scorpions, dog excrement and wolf’s liver.

These days we’ve at least reduced the disgusting factor of most of our hangover cures. There are some who will recommend supplements such as ginger or ginseng. There’s electrolytes or specially formulated hangover drinks. Or if you can’t manage an oral treatment how about an IV treatment. IV lounges offer a variety of different intravenous fluids containing a blend of saline, vitamins and medicines such as anti-nausea. Although IV drips are generally safe, potential complications can arise.

Our best advice is the simplest. Eat a hearty breakfast to boost your blood sugar and drink plenty of water to beat that dehydration. Then take some pain relief and go back to bed and sleep it off.

When it comes down to it there is only one reliable way to prevent a hangover: avoid drinking alcohol completely or drink in moderation to avoid inebriation. Or you could take the advice of American writer Dorothy Parker who declared, “the best way to avoid a hangover is to stay drunk.”