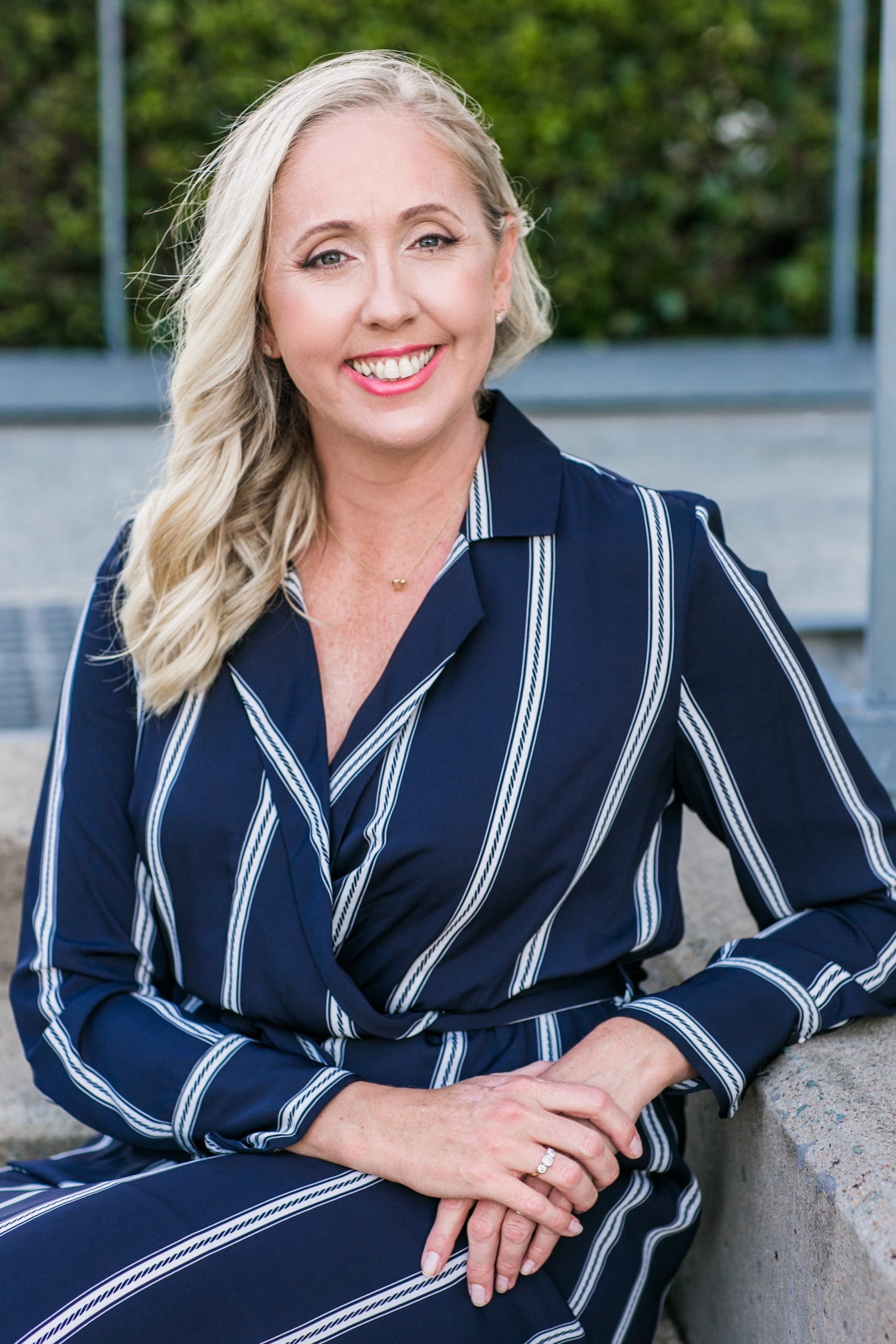 Anyone who’s been following the Netball Australia sponsorship story over the past weeks would have observed two distinct schools of thought: the #gowokegobroke opinion, which positions the recipients of sponsorship as ‘ungrateful’, and those that decry the ‘sportswashing’ actions of large corporations.

But while that sentiment doesn’t seem to have been directed at the Bowen Basin just yet, you can assume it’s not far off. Just in case the topic comes up at a barbeque or upcoming holiday gathering, it’s always helpful to be armed with the facts – particularly facts that are relevant to the areas we work, live and play in.

I pose the question to you: where would the community in regional places like Moranbah, Blackwater, or even Rockhampton and Mackay be without the partnerships of the mining industry?

Think of sporting contributions – Bravus’s support of the Cowboys in Townsville right through to the basketball in Rockhampton. Bigger-picture, BHP sponsor the AFLW, but also sponsor grassroots football through the Legends of League programs, and are the official partner of the QRL. It’s not all about football either – Glencore sponsor the Clermont Junior Motorcycle Club, and the Wandoan Gymnastics Club.

And it’s not just the big players who make important sporting contributions – mining industry suppliers like SMW Group are huge supporters of the Rockhampton Capras, or Coxons Group sponsor polo events in the regions.

If you’re not into sports, there’s also significant environmental contributions by the industry that far exceed their mandated requirements – Glencore’s $3.5 million partnership to help save the Northern Hairy-Nosed Wombat, or Pembroke’s award-winning Koala and Greater Glider program, which is researching, monitoring and actively progressing the conservation of the species.

Then there’s medical programs: the rescue helicopters – both the RACQ CQ Rescue and RACQ CapRescue helicopters, which effectively cover most of the Bowen Basin for emergency rescue and search and rescue operations. Or Glencore’s Clermont4Doctors program, which has helped to attract doctors to live and work in Central Queensland. The QCoal Foundation run a mobile dental services in regional and remote communities, changing lives in Queensland one smile at a time.

These are just a few handpicked examples of the mining industry supporting communities and making a better world for their employees, families and the geographic areas surrounding their operations. It’s not at all a stretch to state that there are many more, even just on this side of the country.

I’d like to propose another way of looking at the contributions that large companies – particularly the mining industry – makes to our society. And since this is the Bowen Basin, let’s do it from the perspective of a junior rugby league team. We’ve produced some sporting greats, and we all know the development of talent starts early.

To the junior rugby league team, there is no ‘greenwashing’. It’s far more likely to be the company where Mum or Dad works, helping to make their life a bit richer.

To the junior rugby league team, there is no commentary on the virtues of the money that funds their games. They’re just excited they get a chance to play.

And to the junior rugby league team, if these corporate contributions went away, what else would they do? Would they find another sport to play, or retreat inside to play computer games and watch YouTube?

Where would a Queensland mining town be without corporate contributions to team sports? From the jerseys the kids wear at a game on the weekend, to the stands, all-important shade structures, and even funding the referees that keep things in order.

Yes, it’s true that mining companies are often a large part of regional towns – so it makes sense that they’re involved in team sports, right down to the junior rugby league. Genuine community partnership goes a long way past ‘sportswashing’ – and it might be your kid’s team that’s the beneficiary.

So when that conversation next comes up, remember that it’s your job to speak up for the industry and remind people of the good things that it provides.