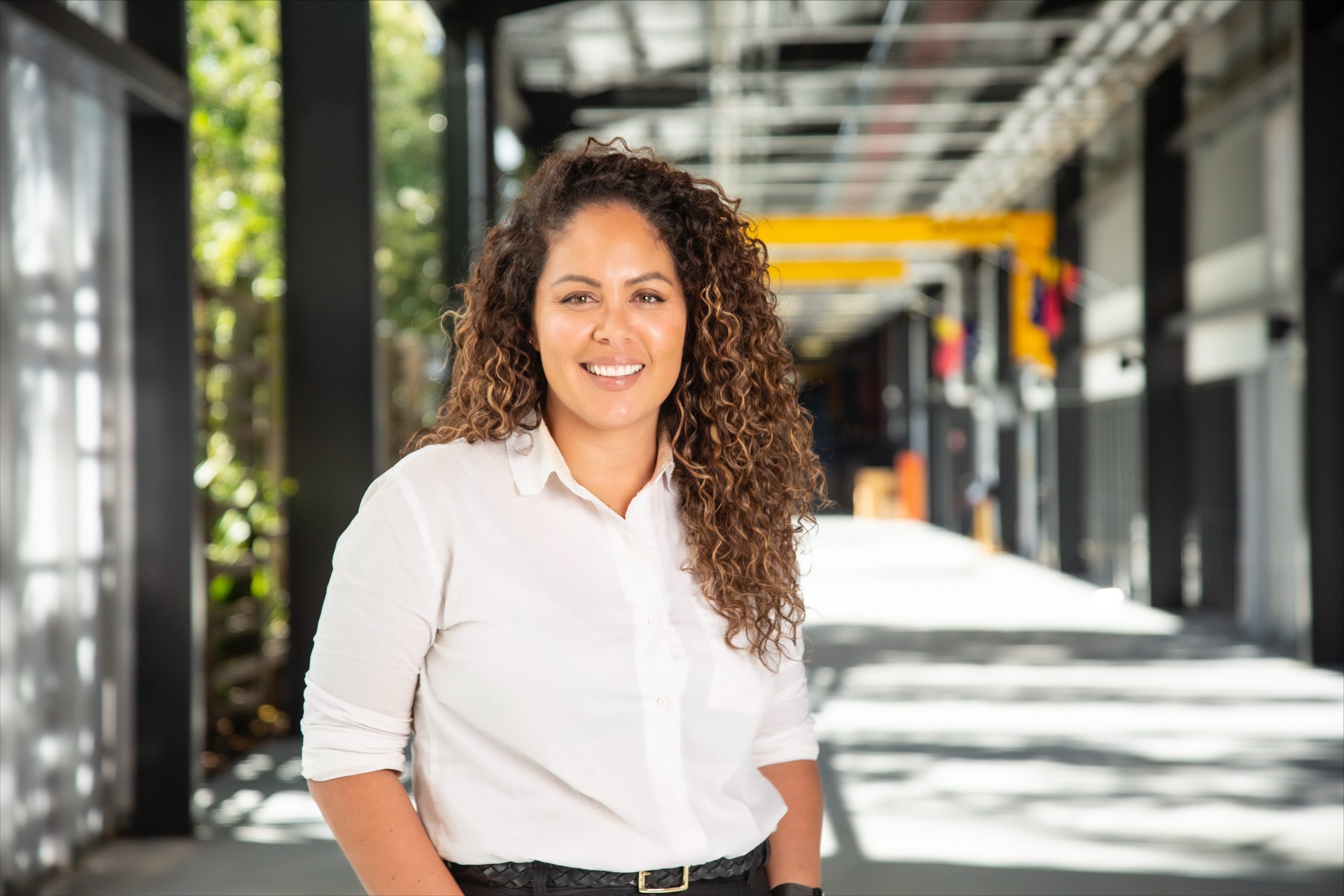 WesTrac NSW/ACT General Manager of Operations, Danielle Bull, has been awarded the 2022 Women in Industry Mentor of the Year.

Today’s business landscape is complex and changing. According to Danielle, navigating and manoeuvring is critical for people to adapt quickly to changing work environments.

“The right combination of people, technical and commercial skills is often at the heart of this,” Danielle said.

“Having a mentor can be a key part of developing these skills as people progress through their career journeys.”

Danielle says mentors were key to her own career progression and she was lucky to have some mentors, advocates and cheerleaders all in one. Now managing a team of 1,200 people in New South Wales, Danielle says that while climbing her way up the ranks at WesTrac, she had a solid support network of mentors who vouched for her success.

“Being in a typically male-dominated industry, my mentors were able to recognise talent and capabilities in me before I recognised them in myself, so if it weren’t for their advocacy and support, I would never have had the career progression I’ve had,” Danielle said.

“The greatest challenge I’ve had to overcome has been my own self-limiting beliefs and the dreaded imposter syndrome, which many women face at some point in their careers. While WesTrac is quite male dominated, I never experienced any form of gender-based harassment from the team and have always felt completely supported by my teams and the people around me.”

Danielle explained the “glass cliff” phenomenon, in which women are more likely to be stretched or tested via appointment to leadership roles that are associated with an increased risk of criticism or failure.

“In my experience, women are more prone to feeling exhausted, overwhelmed and in over their heads when pursuing opportunities, particularly in leadership,” Danielle said.

“This often gives rise to serious self-doubt and a loss of confidence, which can drive a self-fulfilling prophecy of ‘I can’t do this’. I try to reassure women that those feelings are completely natural and to accept the discomfort as a sign of growth and development.”

With high career aspirations and a dedication to others’ personal growth, Danielle is always looking for new avenues to promote success for women and foster positive environments, not just at WesTrac but across the industry.

Multiple studies show the benefits – including financial performance – that come from having diverse and inclusive teams.

“You can’t have teams of people who are all the same, which is a trap that leaders commonly fall into, and it’s something I always need to keep in mind during recruitment,” Danielle said.

“Ensuring teams are diverse, whether in terms of gender, cultural background, education and even personality types, leads to a far more successful organisation.”

Awarded the 2022 Mentor of the Year, Danielle felt incredibly humbled to be recognised for empowering and developing female talent.

She said she always aimed to pass on the lessons learned from her own mentors.

“I always appreciated the down to earth, relatable and honest ways in which my mentors worked with me, and that’s something I try to do with the people I mentor,” she said.

“Leadership is not about using corporate buzz words or saying things that you think others might like to hear. It’s about being authentic, building genuine relationships and relying on the strengths of others around you.”