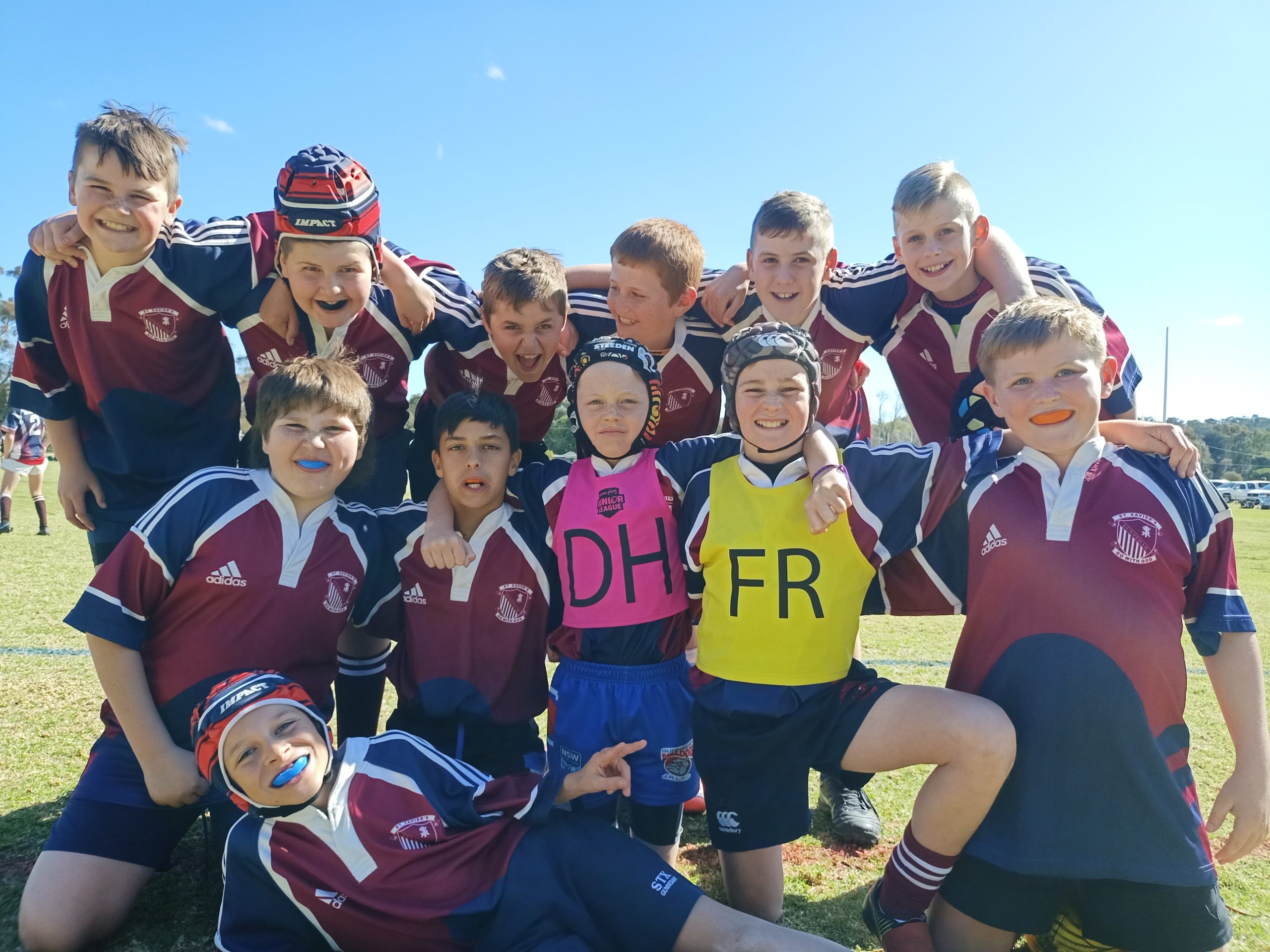 Over 280 kids from nine primary schools across the region gathered for a great day of rugby league competition at the annual Coalminers Cup Carnival in August.

The Coalminers Cup, established and sponsored by the Northern Mining and NSW Energy District, is a long-running tradition in Gunnedah now in its 23rd year.

The Cup is an important event to the local community in the Gunnedah region and provides a fantastic opportunity for kids to socialise with their peers from around the region, build new connections and learn about sportsmanship.

The kids had a great day out and formed memories for a lifetime according to event organiser Ross Whitaker, himself a former Greater Northern representative rugby league player.

Ross has been organising the event since its inception and knows just how much it means to the kids in the region.

“Out here in the bush we have a lot of small schools with 20 students or less. Because of that they are denied access to carnivals because they don’t have enough players to form teams. I came up with this concept 25 years ago so we could have all the schools involved, and everyone would have the opportunity to play,” said Ross.

“It’s grown so much that this year we had 286 kids come along, everywhere from Helensburgh to Manilla to Werris Creek to Boggabri.

“This event is about instilling in them a love for the sport and giving them valuable skills they can build on. More importantly, it’s about teaching them it’s about having fun and while competitiveness is all well and good, aggression is not. We want to establish a culture early on that the game is about teamwork and friendship and that goes for supporters as well.”

There’s no doubt the carnival has encouraged many kids love of the sport, with Ross proudly reporting that every player in first grade at Narrabri, Boggabri and Gunnedah over the last 15 years have all come through the carnival.

Every year Ross works hard to get a high-profile rugby league player out to help inspire the kids. This year it was a thrill for the kids to have Wests Tigers players come along on the day, including star player Tommy Talau. The West Tigers players ran seminars throughout the day talking about healthy lifestyles and answering the many questions put forth by the kids.

Events like these would not be possible without the amazing sponsors who come onboard so a shout out to MEU Northern Mining and NSW Energy District, Unity Bank, Mine Super and the Boggabri and Namoi Valley Lodges.