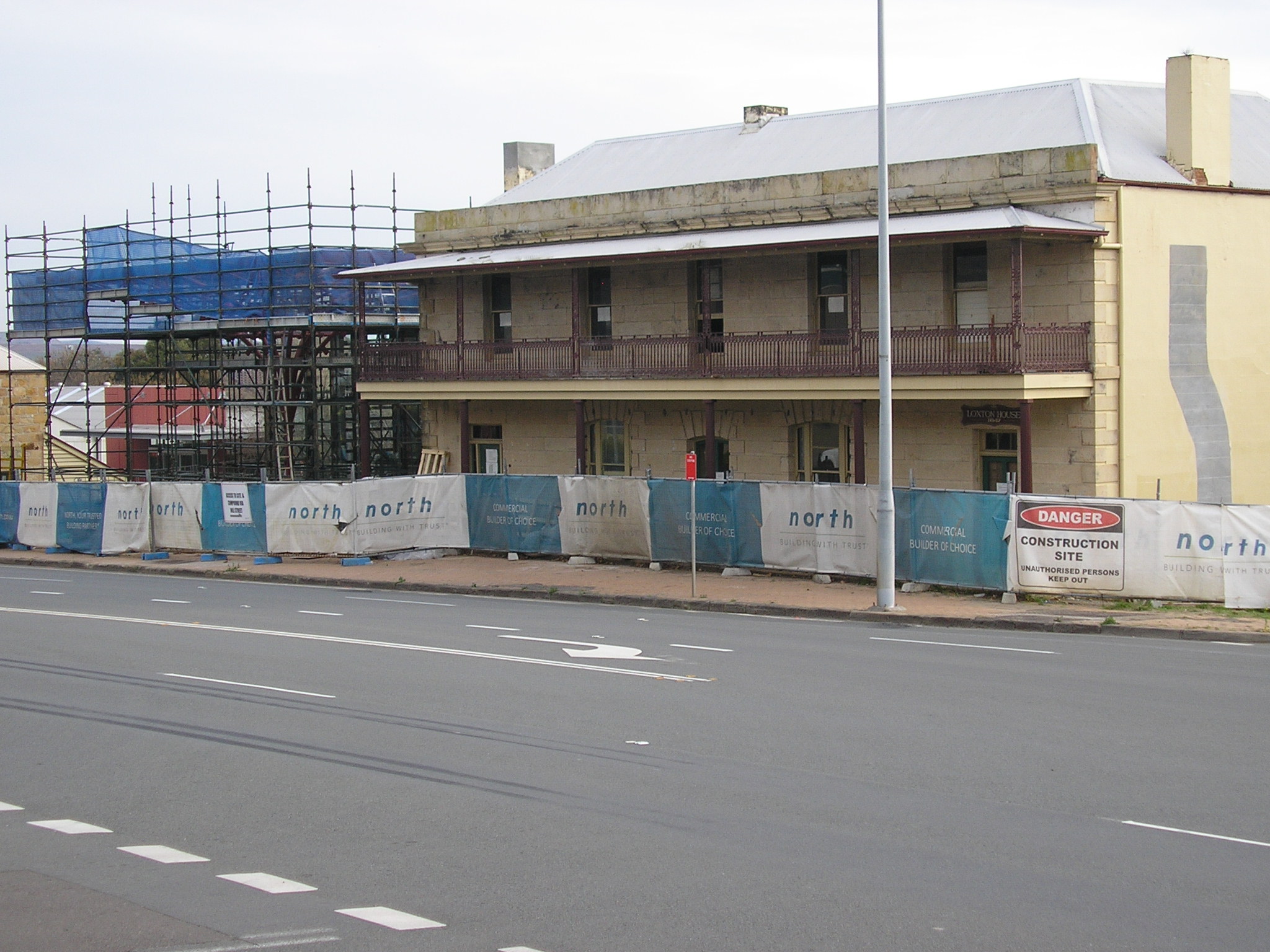 Applications are now open for Round Nine of the NSW Government’s Resources for Regions program, to pave the way for new projects that will improve amenities and infrastructure in the Upper Hunter.

“This is great news for the communities in the Singleton, Muswellbrook, Upper Hunter, Mid-Western and Liverpool Plains council areas, and I am thrilled that the NSW Government is able to show an ongoing commitment to delivering projects that benefit our community and improve our way of life,” Mr Layzell said.

“We have seen the benefits provided by previous Resources for Regions projects, with projects funded such as roadworks on the Bylong Valley Way, the Denman Revitalisation Project which upgraded the town’s main street, and I’m pleased that there are even more projects on the way.

Deputy Premier and Minister for Regional NSW Paul Toole said the program is about giving back to mining communities.

“I’m thrilled to announce this funding towards Round Nine of the program, which will see continued support delivered to communities, and reaffirms the NSW Government’s commitment to our mining communities,” Mr Toole said.

“It’s important that the NSW Government continues to support our regional mining towns that supply our State with the resources we need, and the Resources for Regions program is proof of the NSW Government’s commitment to the future of our regions.”

Resources for Regions Rounds One through Eight have delivered 242 projects worth $420 million since the program’s inception in 2012.