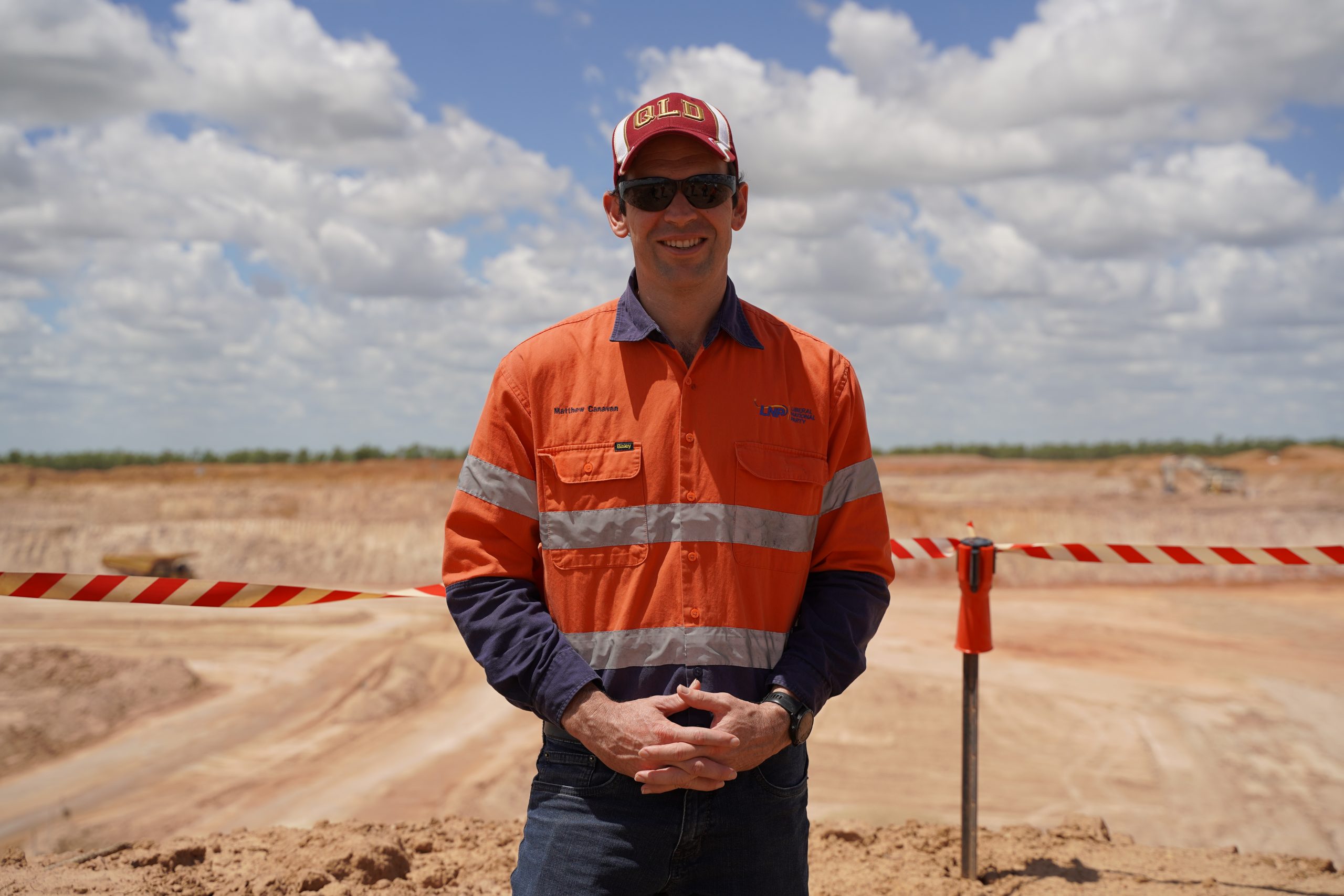 The only place in the world where the word “transition” is used more than in a gender clinic is in a coal mining town.

We are always hearing of a “just” transition, an “inevitable” transition or a “rocky” transition. We are told that coal is facing an inexorable decline and we must find something else to do.

But when you look around the world, you have to ask, “transition, what transition?” Demand for coal has never been higher and it is clear that our green emperors of doom have no clothes.

Just this month, the International Energy Agency found that coal demand will likely match its record level of 8 billion tonnes next year. And, data released by BP last month showed that coal fired power reached a record of 20,000 terawatt hours in 2021.

These records are the result of two main factors.

First, the failure of western countries to develop their own resources has given Russia the leverage to restrict energy flows. The Biden administration’s extra red tape on the oil and gas industry has limited America’s ability to fill the hole left by Russia. This has forced European countries (and even the German Greens Party) to reopen coal fired power stations.

Second, China and India continue to develop their own economies while paying lip service to the net zero obsessions of the west. Over the past year, China and India have announced plans to increase their own coal mining by 700 million tonnes a year, 50 per cent more than what Australia produces.

Unlike the net zero commitments of western countries, China and India are taking action to meet their goals. Even so, they will still need additional high quality coal to supplement their own local production. China’s bans on Australian coal has cost them more than us and they are now looking at backing down. India’s coal imports hit a record in June.

The World Bank predicts that over the next few decades almost 300 million Indians will move to cities. This migration will require around 800 million tonnes of coking coal to make the steel needed for new buildings to house them.

Given the plans of Asian countries, demand for Australian coal will remain strong for decades.

My concern, however, is that our leaders and governments are being hypnotised by the clearly false idea that coal is dead. This is leading us to waste millions on “transition” plans where another “innovation hub” is built that no one uses.

By concentrating on these bright, shiny things we stop focusing on how to expand our coal production to meet the increased demands for high quality coal. We have the best coal mining industry in the world, and we should focus on making it better and bigger to help the free world maintain its independence, and help the poor world get out of poverty.