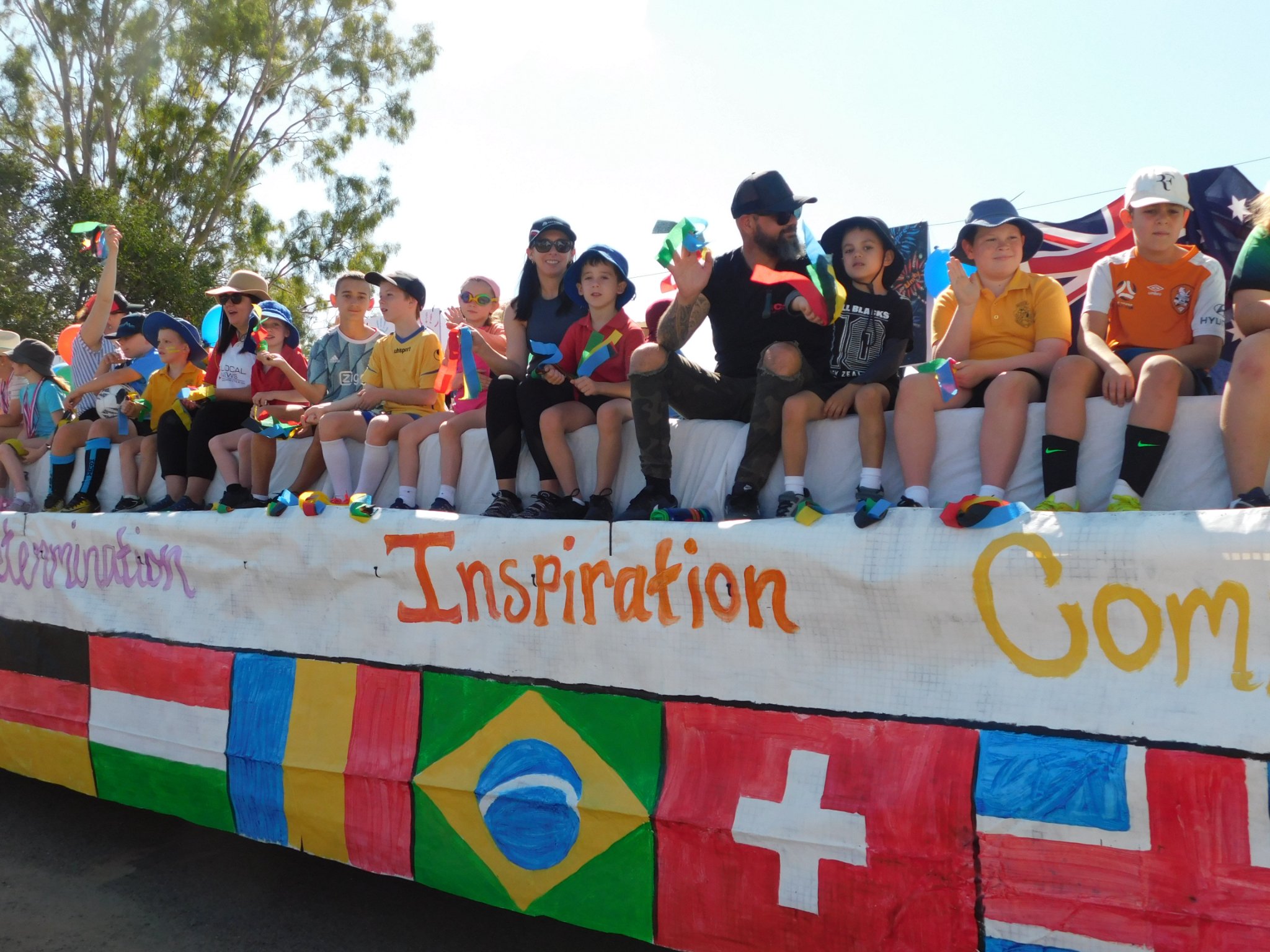 50 years of celebrating Moura gets underway from August 19 to 20 with the Moura Coal & Country Festival. The organisers are very excited to be able to bring their beautiful community 50 wonderful years of Coal & Country wrapped up in what will be the event of the year.

This year is planned to be the biggest and brightest yet. In what is known to many as “Coal & Country Festival week’, there is something for everyone to get involved in and have fun. Locals and visitors alike will find something to excite, entertain, watch and cheer.

Moura is located just a couple of hours southwest of Rockhampton and is a central point and vibrant community for the people who serve its local industries – the farmers, growers and miners and their families that help to make Queensland great.

It all kicks off on the Tuesday when the Moura Playground run the Under 5s day at the Kianga Memorial Hall, with a jam-packed morning of excitement planned.

The Kianga Hall holds huge sentimental value to Moura, with the hall being built in memorial to the lives lost in the devastating Kianga Mine explosion of 1975.

Tuesday night the action can be found at the Touch Football comp run by the local Touch Football club and promises to be that extra bit exciting for players and spectators alike. Lace up your boots!

Come Wednesday the Community Concert is again being held at Kianga Memorial Hall. The big night has performances from Kindy to Grade 6, with local choir and ballet groups, as well as local talent destined for bigger things taking the stage.

The town really comes alive on Friday night with the sideshow alley, bar, market, food and trade stalls with something to please everyone. The official opening of the festival from the President and the local Council, followed by a performance by the Moura School of Ballet…

…then the Bulls n Broncs start!!

With an action-packed bull and bronc riding program plus entertainment, bar and music until late, this is the night not to be missed.

Saturday kicks off at 9:30am with the street procession which is led by the Gladstone Pipe Band and has various local clubs, businesses, community groups and who put an exciting entry in of some sort on a decorated float, car, ute, vintage cars and machinery or they can even walk on by dressed up for fun. Anyone is welcome to enter in the parade and there are different categories to enter and prize money for each category is up for grabs.

There really is something for everyone at the Moura Coal And Country Festival.

The Qld titles for coal shovelling and roof bolting are held at the festival, and they also run amateur comps during the day so anyone can have a crack at coal shovelling.

If all that wasn’t enough there’s a local motorbike freeride to enter and test your skill. Then the Freestyle Kings fly, followed by fireworks, a laser show with live band Route 33, and bar until late to finish off a spectacular week of Moura Coal & Country Festival’s 50th year!

Make it to Moura…It’s time to celebrate!