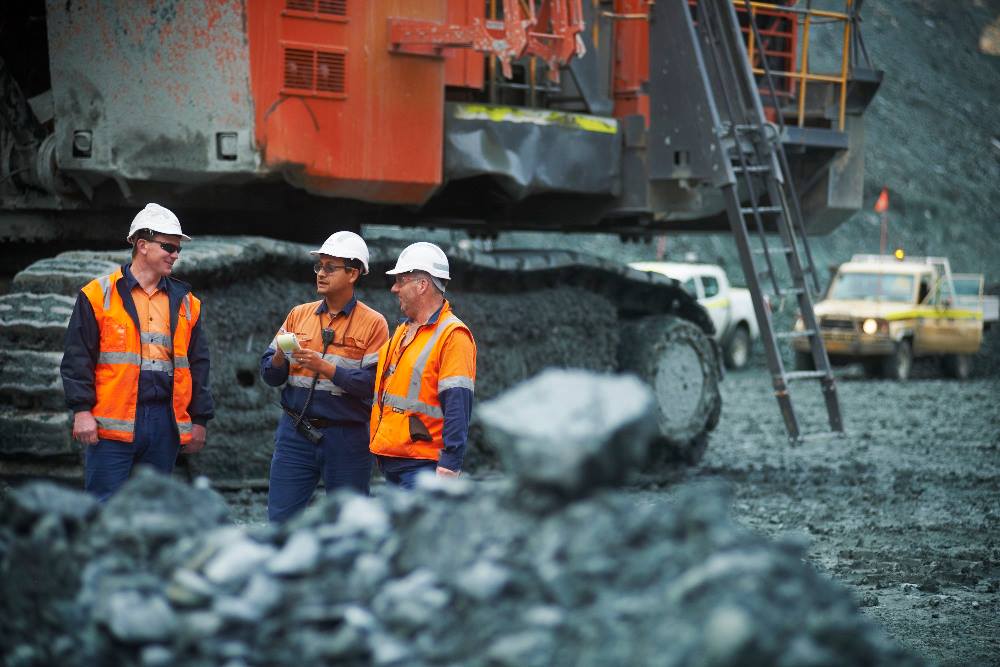 Coal is the “star of the show” according to a new report on employment projection in the industry in Queensland.

Nationally, Australia’s resources and energy industry will conservatively require an additional 24,000 workers by the end of 2027, according to new modelling released by the Australian Resources and Energy Employer Association (AREEA).

The Resources and Energy Workforce Forecast: 2022-2027 lists 107 projects as being either committed or advanced in feasibility and considered likely to proceed within the five-year period.

Queensland’s resources and energy industry directly employs 84,600 people, or roughly 29 per cent of the national workforce.

This is the highest level of direct employment ever recorded by Queensland’s resources industry, and only the second time in history the sector has employed more than 80,000 people.

Of the 16 “committed” or “likely” projects in its five-year pipeline, coal is by far the star of the show. The sector has 10 projects – nine of which are new – forecast to demand 4524 new workers by 2027, with most of that demand being before 2025.

This is forecast to raise the number of people directly employed in Queensland’s coal industry from the present 28,600 to around 33,000, or 15 per cent growth.

AREEA chief executive Steve Knott said the industry would struggle to fulfill this new workforce demand without “creative solutions and a coordinated response”.

“While we will always celebrate the strength of the industry and the jobs and other benefits that come with increased project investment, given the significant skills shortages at present, many would look to these new workforce projections with some trepidation,” he said.

“Our industry is battling the worst skills crisis in a generation. This is threatening the continuity of existing operations, resulting in temporary or permanent production downgrades, and driving other workforce issues including historic levels of staff turnover.

“As of May 2022, the national resources sector directly employed more than 295,000 people, its highest ever recorded level. On these projections it will exceed the never-before-seen 300,000 mark sometime in 2023 and grow by another 8 per cent to 2027.”