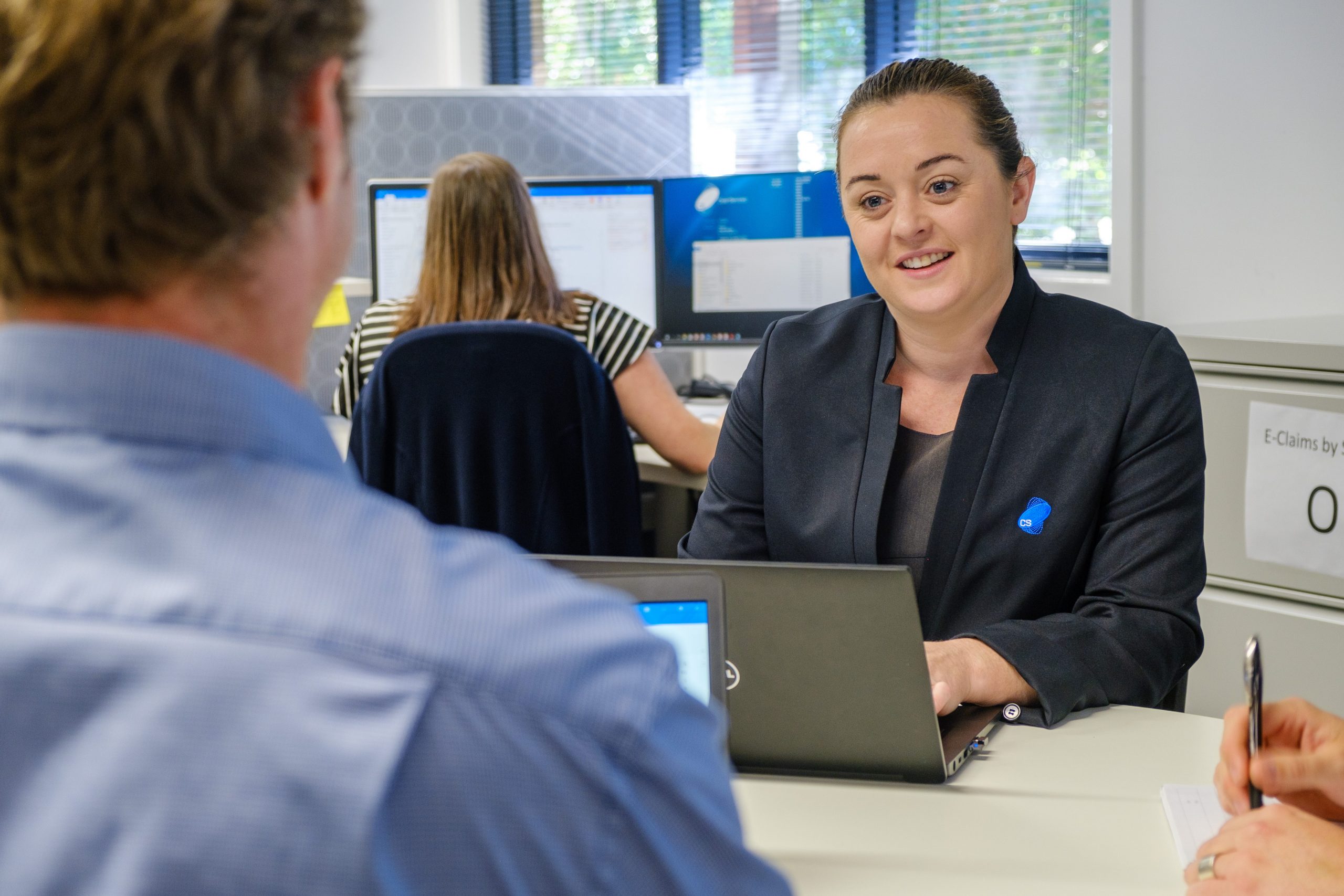 This year marks the twentieth anniversary of the formation of Coal Services, an organisation that prides itself on its ongoing commitment to the health and safety of the NSW coal mining industry.

It’s a commitment steeped in history, having been involved in the industry in one form or another since the 1920s. When Coal Services was created in 2002, it was built on the legacy of its predecessors who for decades had served to protect the NSW coal industry and its workers.

And now 100 years since their story began, the essence of their purpose and their vision remains the same.

To commemorate the contribution they have made, and continue to make, we take a look back at where it all started, and how it has grown into an organisation whose mission is to ensure every worker goes home safe.

It all began in 1922, when Mine Owners Insurance commenced. The company’s aim was to underwrite workers compensation risks in the NSW coal industry. Because in those days, the risk to coal workers was great and accidents in the industry were common.

On Saturday, 1 September 1923, 21 miners lost their lives in the Bellbird coal mine disaster. This incident followed several earlier mining disasters between 1887 and 1921 which had killed a total of 293 people in NSW.

A coronial inquest and Royal Commission followed and resulted in the Mines Rescue Act 1925. The Act governed the establishment of rescue stations and rescue brigade members (known as corpsmen), and instigated equipment and maintenance standards. This legislation remains the foundation for governing mines rescue operations in NSW today.

In 1926, the first mines rescue station was established at Abermain. It was the beginning of a new era of safety for coal miners. Over the years, Mines Rescue’s focus grew beyond emergency response to safety awareness and training. In 1979, Order 34 was implemented to ensure that effective training schemes were in place at mine sites; and Mines Rescue formalised its commitment to industry training by becoming a registered training organisation in 1996. In 1999 came Virtual Reality Technologies and the development of an interactive virtual reality simulator to provide even more effective training for the NSW coal industry. Today, Mines Rescue continues to maintain an emergency response capability for NSW coal mines and has stations and training centres located across all the major coal mining regions of NSW; each boasting purpose-built training facilities.

Another significant advance came in 1947 when the Joint Coal Board (JCB) was established under the Coal Industry Act 1946. At the time the JCB was formed, Mine Owners Insurance was the largest insurer of workers compensation in the NSW coal industry. In 1948 the JCB purchased all the company’s paid up shares and changed the name of the company to Coal Mines Insurance (CMI). Today, CMI continues to operate a specialised, fully funded workers compensation insurance scheme for the NSW coal mining industry.

It was also at this time that an important improvement towards workers health was made. Medical bureaus were established in four regional areas to provide medical examinations and determine disease prevalence amongst the workforce and protect those at risk. At the same time, rehabilitation services were established for those who were ill. A coal miner health surveillance program was formalised in 2011 under Order 41 (now Order 43) and remains the primary focus of Coal Services Health.

Much more was still to come to help keep workers safe and healthy. In 1947, the JCB also established Occupational Hygiene Services to provide dust monitoring and promote dust control at mines; however, it wasn’t until 2011 that monitoring airborne dust at coal mines was regulated under Order 42. The Standing Committee on Dust Research and Control was created in 1954 (it continues today as the industry’s Standing Dust Committee), and in 1983, the Southern Mines Rescue Technical Services was created to provide specialised technical support (gas monitoring) to Mines Rescue. Now known as Coal Mines Technical Services (CMTS), they are industry leaders in gas detection services.

In 2002, the JCB and NSW Mines Rescue Boards were dissolved and Coal Services as we know it today was created under the Coal Industry Act 2001. Equally owned by the Mining and Energy Union and the NSW Minerals Council, the organisation is owned by industry, for industry. It’s one of the many factors that make this entity unique.

While so many changes have occurred over the decades there is one thing that never changed. Their purpose – to protect workers from the day they enter the coal industry in NSW until the day they retire and beyond.

All of this has contributed to making NSW coal mine workplaces the safest in the world. Lucy Flemming, Managing Director/CEO of Coal Services says that while we should celebrate our current health and safety record in the NSW coal industry, it is also important to remember our history and where we have come from.

“In the late 1940s, NSW coal industry workers expected that they would suffer from a dust related disease in their lifetime, or at best, have a significant injury. Workers compensation premium rates were at a staggering 40 per cent, and serious injury and death were commonplace.

Since then we have seen an overwhelming improvement in all areas of health and safety. Advances in equipment and mining technologies have contributed to this change, however; the most significant contribution has been made by the industry itself: ensuring that workers are provided with a safe workplace. We have been proud to play our role by working as a partner with industry to assist in the achievement of these results.

Despite all these improvements, we should not underestimate that there are still hazards that are inherent in our industry. Coal Services remains committed to partnering with industry to maintain strong health and safety practices in all workplaces to protect workers. Our focus continues to be ensuring that workers continue to return healthy and safe to their loved ones every day.”