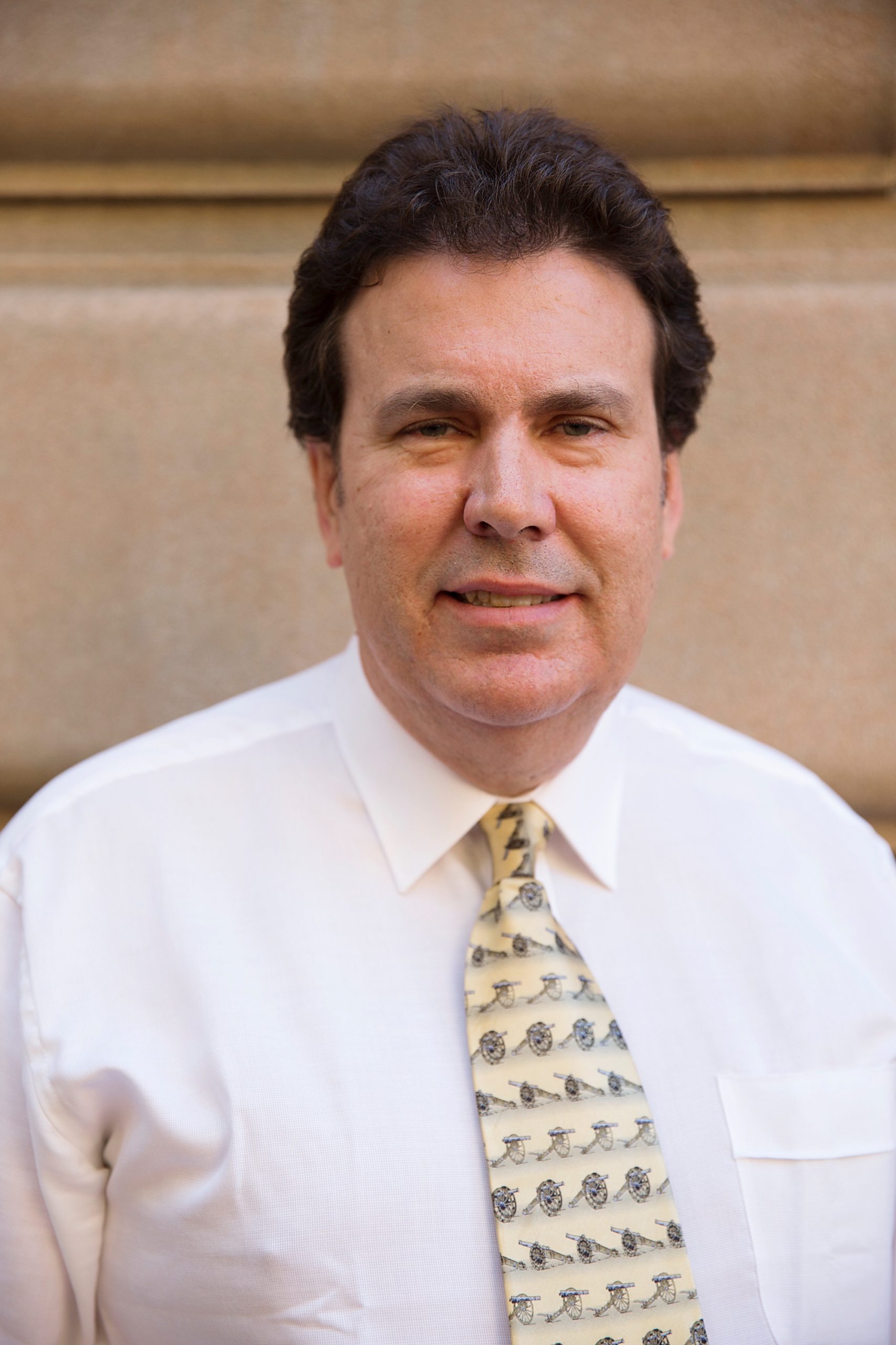 Stuart Barnett is our mining industry’s leading personal injury lawyer. This month he has some important advice in relation to the repayment of Centrelink or the ineligibility to receive Centrelink following the receipt of a lump sum payment.

In some cases, an injured worker who is in receipt of weekly payments of compensation, or who is in dispute with the workers compensation insurer, or who sues for damages, finalises their claim on a once and for all basis by the receipt of a lump sum payment. In the case of Coal Miners this is called a redemption, but it may also be referred to as a commutation or receipt of damages.

Because it is often not possible to calculate what proportion of the final lump sum payment relates to wage loss, Centrelink use a formula to determine the preclusion period. Use of the formula allows Centrelink to calculate the number of weeks of the preclusion or payback period. The period runs from the date the inured worker last received Workers Compensation or worked, whichever is the latter.

The formula assumes that 50% of the lump sum relates to wage loss. That figure is then divided by the cut off rate for a single person under the income test for Centrelink benefits.

By way of a simple example, assuming a person received a lump sum of $100,000. Then applying the formula the injured worker would be precluded from receiving Centrelink benefits for 46 weeks from the date they last worked or received compensation. If, since the date they last worked they had received Centrelink benefits then the benefits would be repaid up to a maximum of 46 weeks and if the 46 weeks had not expired there would be no benefits until it did.