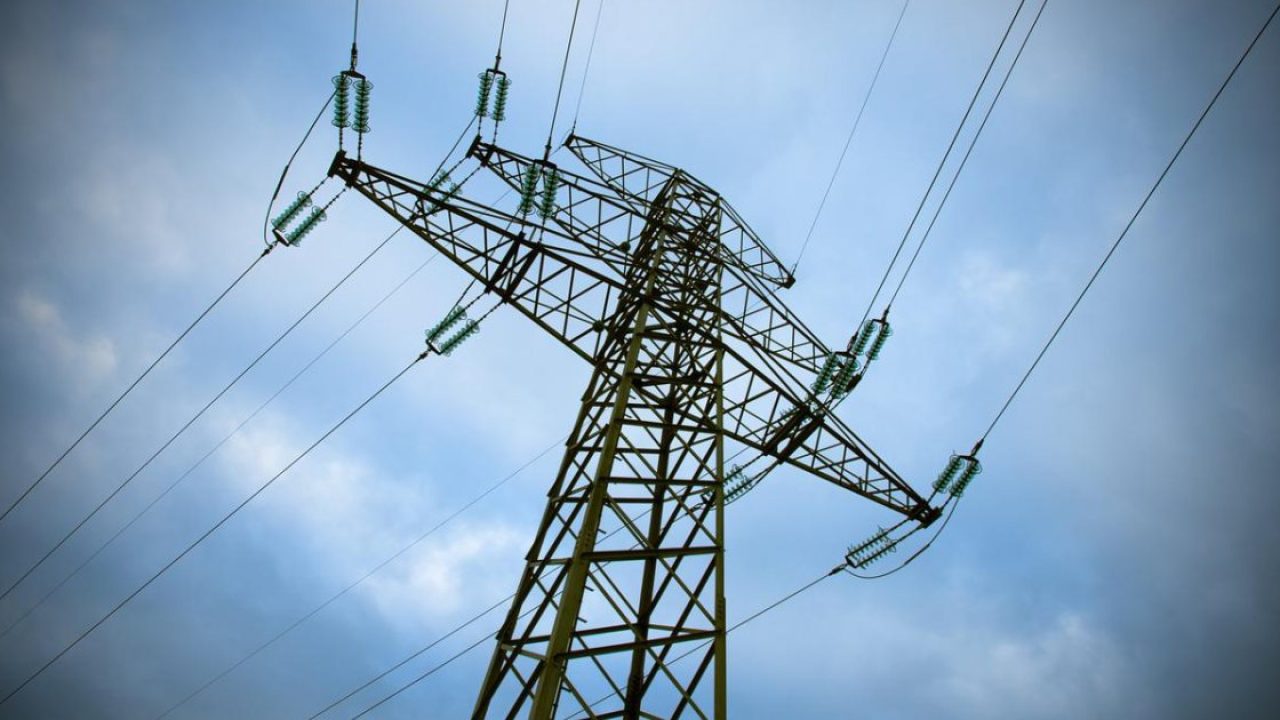 Work needs to start immediately on a plan to guarantee future electricity supplies for Newcastle, Sydney and Wollongong according to a major report released by the Australian Energy Market Operator.

AEMO has published a supply roadmap for the next 30 years.

The future closure of the Hunter’s coal-fired power stations will mean the so-called Sydney ring will need to have an additional 5000 megawatts of power available, and be completed by 2027 or sooner.

A northern network option could be built between the Eraring and Bayswater sub-stations and the Waratah super battery included in Hunter improvements.

It’s recommended the project should commence immediately, to support REZ development in the state government’s electricity infrastructure roadmap and maintain reliability of supply for NSW consumers.

Sydney Ring is an actionable NSW project for delivery in 2027-28.

The northern part of this project is named the Hunter Transmission Project and may include the Waratah Super Battery and related upgrades.

AEMO recommends that combinations of the following options be considered for the Sydney Ring project: