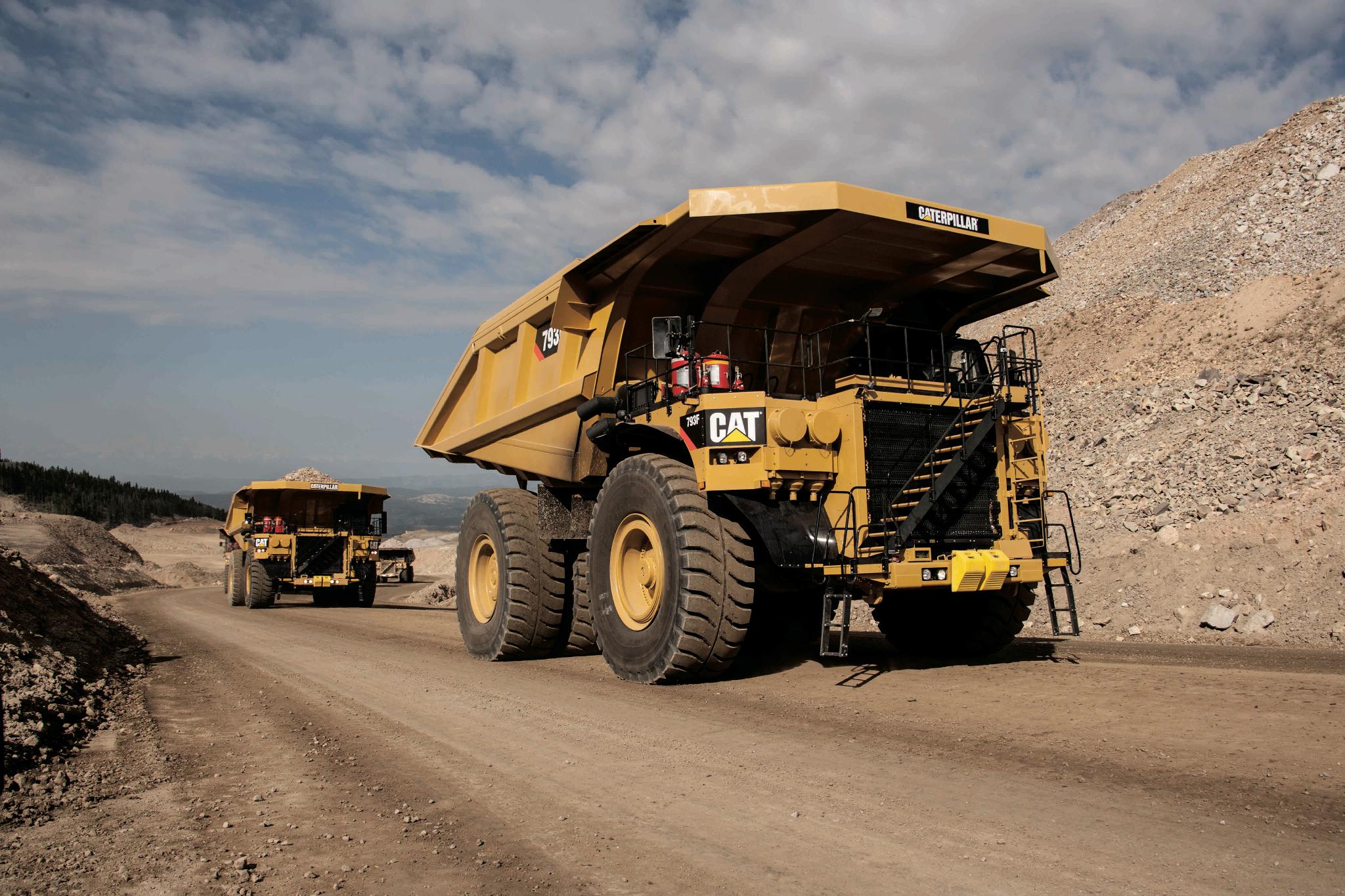 A new whitepaper by leading Caterpillar® dealer WesTrac highlights the vital role of technology as miners target more sustainable outcomes into the future. And while the ultimate goal of zero emissions might still be some decades away for the industry, there are many steps that can be implemented now to make iterative improvements in environmental performance.

While sustainability and the quest for zero emissions are impacting stakeholders at every stage in the mining supply and value chain, many operators are at a loss when it comes to tackling the issues.

But in its latest whitepaper, Targeting Zero Emissions in Mining: Technology and the Push for Greater Sustainability, WesTrac outlines some practical approaches and existing or emerging technologies designed to assist in the journey towards the ultimate goal of eliminating emissions altogether.

WesTrac Product Manager Rafael Price explains that while electrification is one of the key areas of focus, a major challenge with battery technology is finding a suitable balance of weight to power.

“The challenge is to come up with a power source that can keep a truck moving efficiently and productively,” Rafael says.

“A Cat® 793F haul truck would have about 2,650 horsepower available in its current configuration and that will move a fully loaded truck up a hill at around 14kmh for many hours without the need to refuel.

“When we go to a new energy source such as a battery technology, it’s about getting the energy density into that machine, so we can operate in an efficient way. It’s a matter of finding the most efficient and cost-effective battery energy system that’s going to store enough energy, be rechargeable in a timely manner and not add too much additional weight to the machine.”

Whether its electrification, hydrogen or some other form of power, fuel sources are just one of the technologies that have a role to play in improving sustainability and ultimately eliminating harmful emissions.

WesTrac Autonomous Haulage System Deployment Manager Brett Wilson, who was closely involved with the rollout, says as miners look for more efficient and sustainable outcomes, they must also remain focused on optimum productivity and safety.

“General output from the trucks is up,” Brett explains. “Tonnes moved are up. When the trucks are in the run working, they’re working well. The trucks operate well in fog, sleet, rain, slippery environments. There have been no accidents, no issues, the trucks just work.

“Technology unlocks revolutions. We’ve seen it since the 1800s – bring technology, bring new ways of doing things and it just unlocks so much potential.