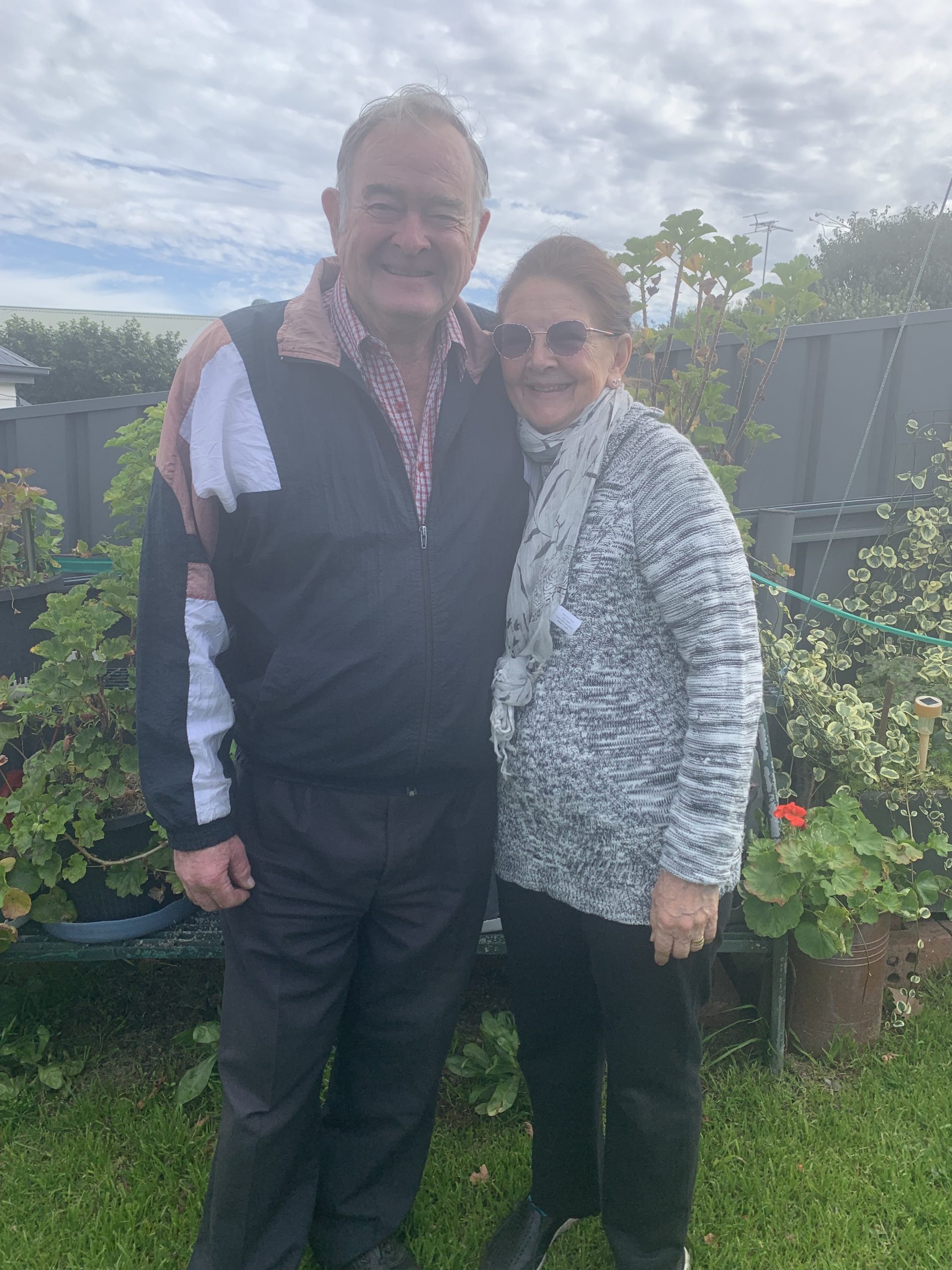 On July 7, Peter Constable retired after an incredible 53 years at Hunter Valley Operations.

It’s hard to imagine spending over 5 decades at the one job, but’s that exactly what Peter did, and more so, did with pride and joy.

“School was never for me,” recalls Peter. “I never wanted to be cooped up in an office, I wanted to be outdoors. I remember coming home to Dad and telling him I wanted to leave school. He said you need a job first and so I replied, I start work on Monday. I was 14 years and 10 months old.”

Peter’s first job was a dairy farm in Aberdeen, but he wanted a career in mining and so when the chance came up, he jumped at it. At age 20, Peter started at HVO as a serviceman. From day one he was eager to get stuck into any task set to him and learn everything he could.

“Learn everything you can and learn from everyone you can,” shares Peter. “That’s a rule of life I’ve always lived by. The more skills you have the more you increase your opportunities.”

For Peter, his big opportunity was becoming a dragline operator, a role he then happily stayed in for the next 45 years. While the draglines have been updated over the years – before retiring Peter was operating a 120-tonne bucket Bucyrus Erie 1570W also known as ‘Big Max’ – what has been consistent throughout Peter’s entire career is the level of discipline and the positive attitude that he brought to work every single day.

“Rain, hail or shine, it didn’t matter, you did the job, and you always did it to the best of your ability. Working shift work, every roster you can imagine, through all types of weather conditions, there’s no downtime for dragline operators. You won’t find us in the crib shed playing cards. It’s always on the go.”

But while the job meant you always had to be focused, Peter liked that it also meant that most of the time you were making your own decisions and working independently. Asked the question of whether it ever got boring, Peter was vehement in his reply.

“You can’t get bored. You can’t take your eyes off the prize for a single second.”

And Peter certainly proved that he lived by those words. Remarkably, Peter never had a single injury or incident at work in his entire career. While safety regulations changed over the years, the way Peter viewed safety never changed. He always saw it as the responsibility of each individual to always pay attention, and to always do the right thing. Having such an exemplary safety record says it all about Peter’s commitment to not only his safety but the safety of everyone he worked with.

It’s not just safety regulations or equipment that Peter has seen change over the years. He’s seen 7 different companies and 29 mine managers come and go since he started at HVO, but what it more surprising is the number of family members that have followed in his footsteps.

Peter’s brother Edward isn’t far behind him in the longevity stakes, knocking up 47 years at HVO – and still counting. Then there’s Peter’s nephew Brad who’s been there for 23 years. And we can’t forget his son David who has been there for 17 years. Though you could say David has broken from family tradition as he’s the only one who’s not a dragline operator.

It’s obvious there’s traits this family share. Discipline, a positive attitude and an amazing commitment to the job. While Peter says there were opportunities for him to leave over the years, even being coaxed to become a dragline operator at other sites, he never contemplated moving from mine to mine like many others do. When asked why his answer is as forthright as he is.

“The grass isn’t always greener on the other side.”

For many years of his career Peter said he was privileged to be a trainer. Passing on his knowledge was something he took a lot of pride in. That knowledge has now been passed along to hundreds of others forging their own careers in the mining industry, though few will ever succeed in matching Peter’s achievement.

What now for Peter? Well, there’s definitely a few rounds of golf on the cards, something that he never got to enjoy as much as wanted while he was busy working. But mostly, he will be doing the thing he loves above all, even more than the job he stayed loyal to for 53 years. It will be spending time with his beloved wife of 53 years Lavinia, and their 3 children and soon to be 6 grandchildren.

And quite possibly, quietly encouraging at least a few of those grandkids into a career in the mines to keep the family tradition going.