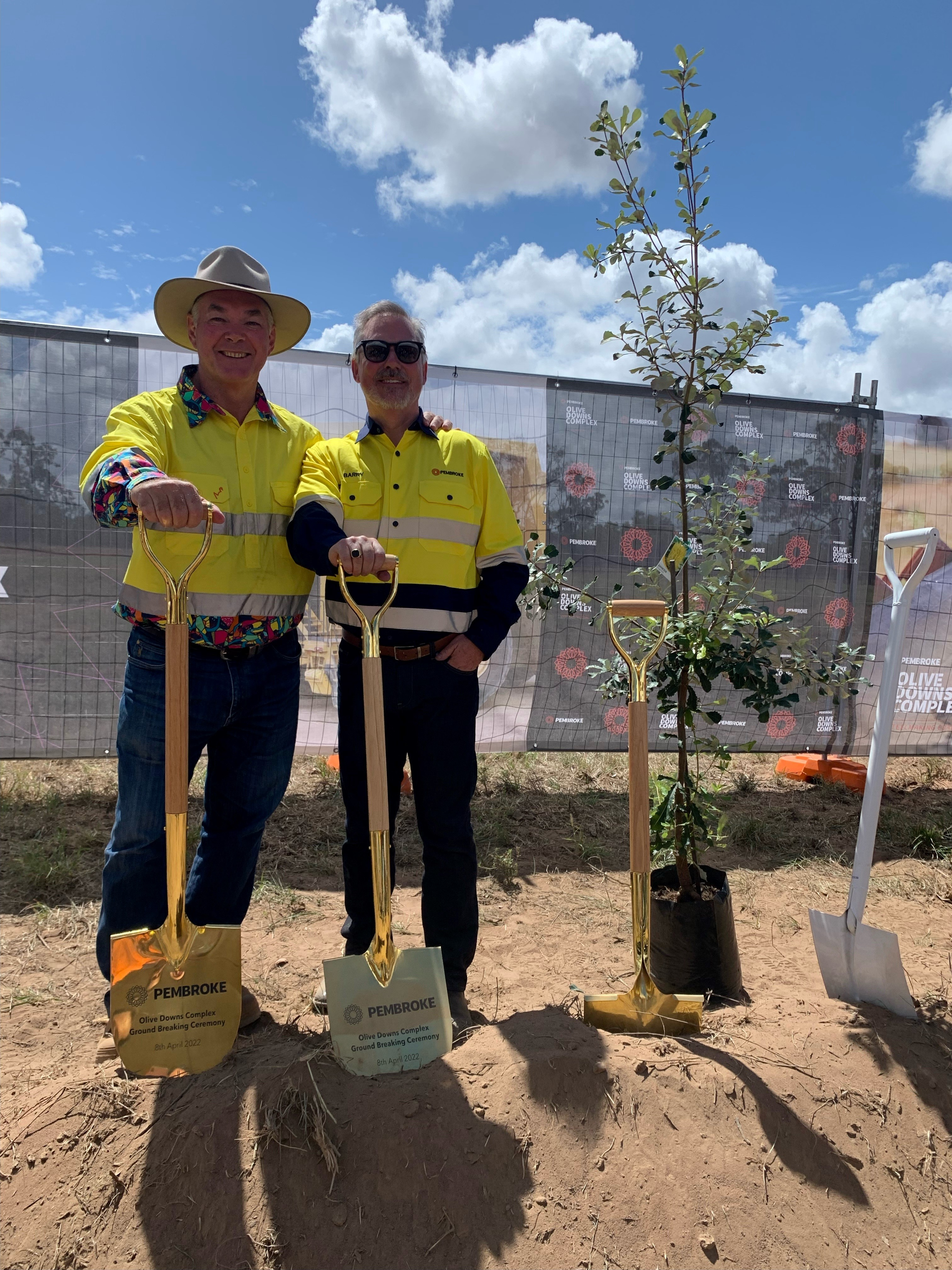 Construction has begun on a $1 billion Central Queensland coal mine which will create up to 1000 new local jobs.

Speaking from the Olive Downs coal mine near Moranbah, Resources Minister Scott Stewart said the project would bring significant economic benefits to all of Queensland.

“The Olive Downs mine is estimated to be worth $10.1 billion to the gross state product and will be an absolute jobs jackpot,” Mr Stewart said.

“Over its lifetime, the mine will employ up to 1,000 workers in the local region as well as creating up to 700 construction jobs to build the mine and associated infrastructure including rail and transmission lines, water pipelines and access roads.

“At its peak, this mine will produce 15 million tonnes per annum of steelmaking metallurgical coal.

“This will be transported by rail to the Dalrymple Bay Coal Terminal, for export to key international markets such as Japan, India and South Korea.”

In 2017, Olive Downs was declared a coordinated project to allow the Coordinator-General to efficiently progress the project by assisting Pembroke to navigate the approvals process.

The Olive Downs project is the first to be assessed under the Strong and Sustainable Resource Communities Act.

It is the first project that has completed the enhanced social impact assessment process under the legislation introduced in 2018 by the Palaszczuk Government.

“We welcome Pembroke to the mining community and thank them for bringing a new opportunity of such incredible scale to this region,” Cr Vea Vea said.

“It’s important our Council acknowledges the Queensland Government today. For years mining communities lobbied for a social impact assessment framework that gives Council a seat at the table to make sure mining projects are conditioned to support the communities that support them.

“We are grateful to have had the opportunity to work on the first greenfield mining project assessed under the Strong and Sustainable Resource Communities Act we fought so hard for.”

Pembroke Resources Chairman and CEO Barry Tudor said the official start of works at the project opened the door to new job and economic opportunities for Central Queensland.

“The high quality steel-making coal that will be produced from our mine will contribute to national and state economies as well as much needed infrastructure across the world, delivering economic benefits and jobs from a grassroots to a global scale,” Mr Tudor said.

“Importantly, Pembroke is committed to providing workers with an opportunity to live in towns near the mine including Moranbah and Dysart and is building sustainable futures for people in the communities in which Olive Downs operates.

“We are already creating valuable jobs throughout the region with early works, from cleaners to signwriters to mining professionals, and we look forward to adding to workforce numbers and building even stronger partnerships with local communities.”

Mr Stewart said the Palaszczuk Government continued to support the resources sector for the royalties and jobs it generates, particularly in regional Queensland.

“The resources industry directly supports about 80,000 jobs across the state, particularly in the regions, which account for about two-thirds of all mining jobs,” he said.

“Queensland will be a coal exporter for many years to come, which means coal mining and jobs will be part of our economy for the foreseeable future.

“Even as the world transitions to renewables, metallurgical coal for steel will remain an essential, and therefore valuable, international export commodity for Queensland.

“That’s why our government has supported more than $21 billion in resource sector investment since 2015, with the sector playing a key role in Queensland’s economic recovery from COVID-19.”