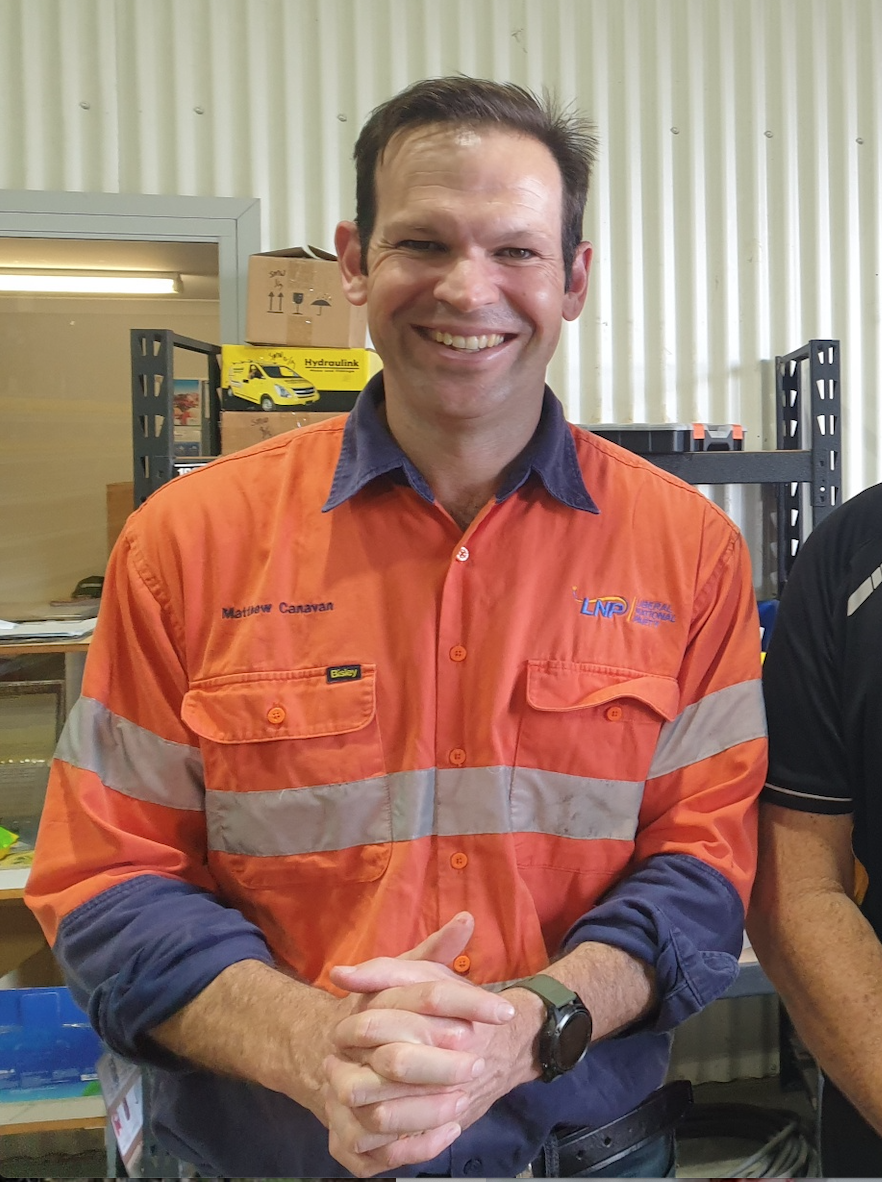 More than ever over the past month the old saying has rung true, coal keeps the lights on. Without coal fired power, Australia would be in the dark.

We nearly were in the dark while around a third of Australia’s coal fired power stations were out because of maintenance and break downs.

Our main problem is that our energy policies are being set by people who take almost no time to talk to the workers at the coalface of the industry. You know: the people that actually know how coal gets mined and electricity gets made.

I visit coal mines and power stations all the time, although the Queensland Government refused my request to visit the Callide power station this week.

I wanted to go to thank all the workers for the hard work they have done to keep our electricity on. At the Callide by-election last week, I met many workers who had just finished a shift at the Gladstone Power Station. They told me they had worked 14 hour days over the past week to keep things going.

Our easy modern life is only thanks to the hard and dirty work a few do for the many.

Instead of saying thanks to these workers, our new Labor Energy Minister, Chris Bowen, denigrates them by claiming that coal is “unreliable”. A simple question for Chris: if coal is unreliable how come all those countries in Asia that we export huge amounts of coal to are not having blackouts like us?

These new coal power stations will be fuelled with coal exported from Australia. Our coal will help these countries deliver cheap and reliable power to their people.

Yet we deny ourselves the use of this same resource by having an effective ban on the construction of a new coal fired power station. Has there ever been a crazier energy policy invented?

The coal is not washed on the boat over to Asian ports. If it is clean enough over there it should be clean enough here.

We used to be a lucky country that made our own luck. We built mines, rail lines, dams and power stations. Now we are shutting our industry and wealth down. It is a national embarrassment that in a land blessed with coal, gas and uranium we can not guarantee reliable power to people and industry.