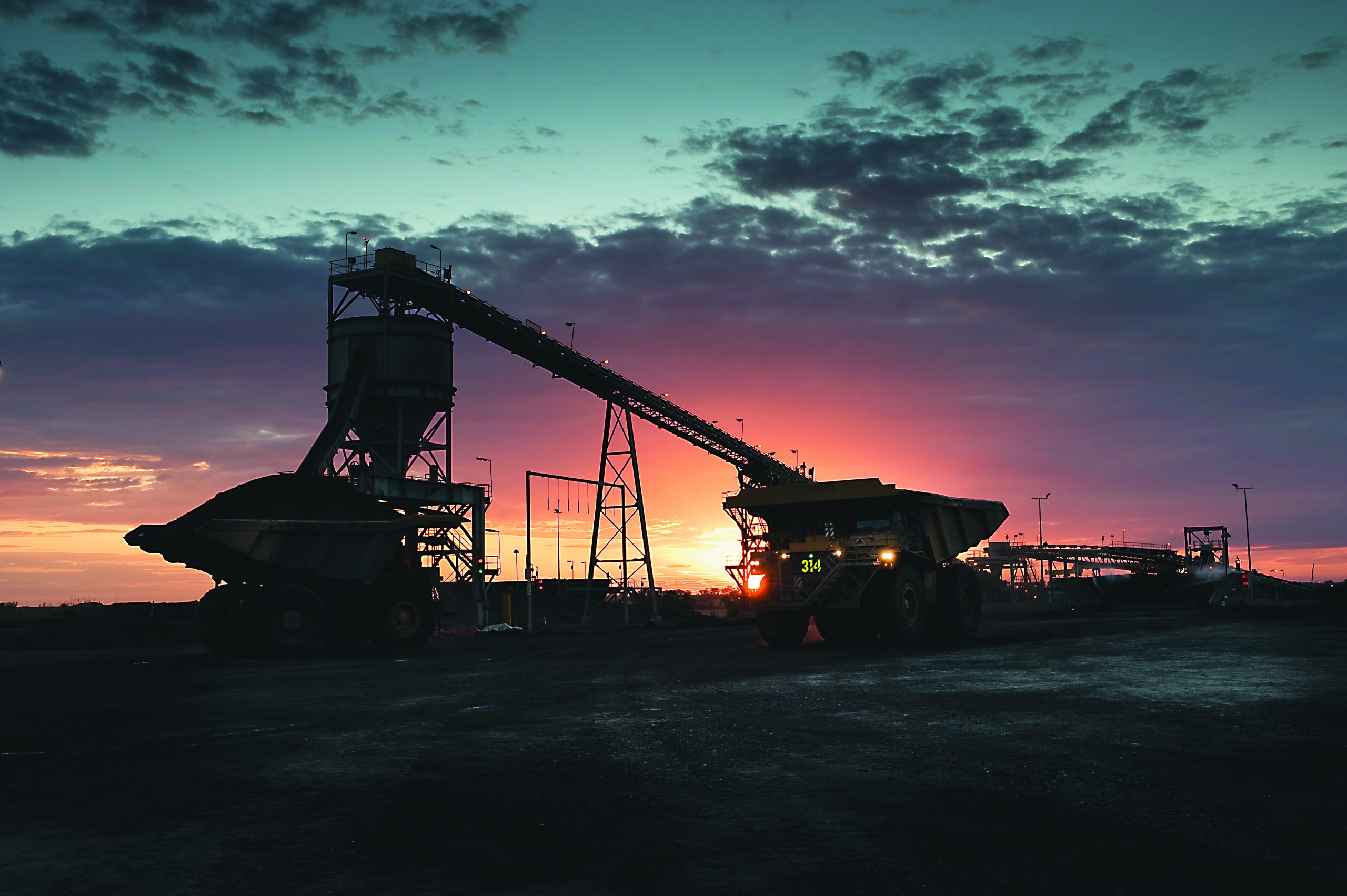 One of Queensland’s longest coal disputes could finally end this year providing hundreds of local jobs.

180 kilometres west of Brisbane, the New Acland Coal Mine could soon win its fifteen year long quest for its stage three expansion. A promising sign of a potential greenlight came last week when the Queensland Government took its first major step in assessing the environmental impacts of the project.

While encouraging, the latest development doesn’t mean that New Acland Coal Mine is able to progress – the New Hope Group still have more State Government processes to follow, after the Land Court conditionally approved the expansion last December. They will still need to receive their mining license and associated water licence.

The Department of Environment and Science has recently approved an amended Environmental Authority for the proposed third stage of the New Acland mine. Premier Annastacia Palaszczuk has maintained that once the court and environmental regulations are satisfied the mine would proceed.

The project, if fully approved, will employ hundreds of local people and will also bring opportunities for businesses in Oakey, a town ten kilometres from the mine.

The Coordinator General’s Change Report, handed down last month, found the expansion would provide over three hundred jobs in construction, and four hundred jobs during operations. It would also produce up to 5.1 mpta of thermal coal, spurring a capital expenditure of $556 million.