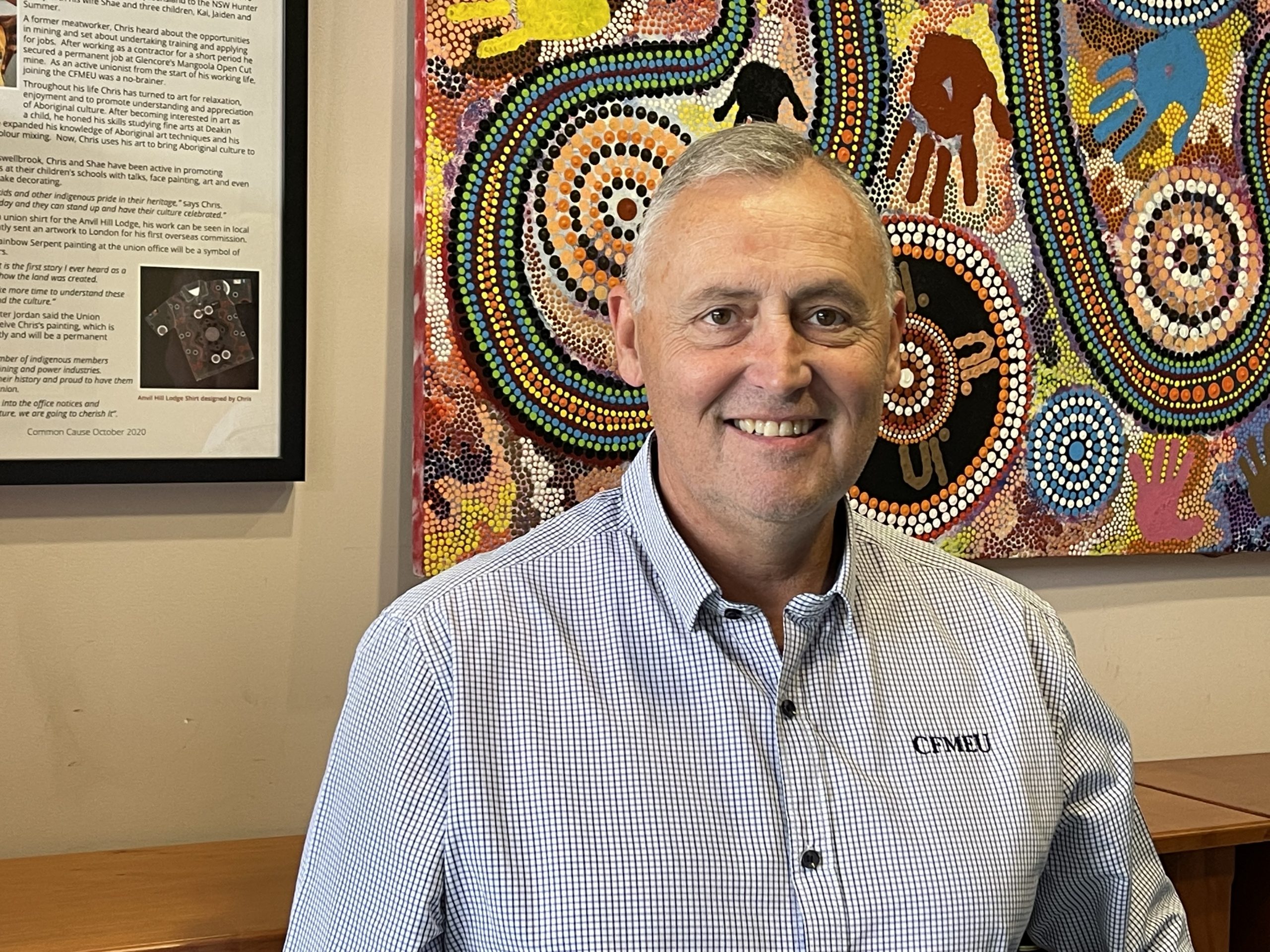 The election of the Albanese Labor Government means we can now look forward to progress on new laws to implement Same Job Same Pay to boost wages and permanent jobs in the mining industry and across the broader workforce.

Ahead of the election, Labor committed to introducing Same Job Same Pay laws within its first year of government and now they have a mandate to do so.

Before Same Job Same Pay legislation is drafted, the Government will undertake consultation with employers and unions to make sure the new laws are workable and meet their intended purpose of stopping labour hire being used to undercut existing site Enterprise Agreements.

Across the Hunter Valley coal industry, we have all seen how mining companies have embraced outsourcing purely to cut pay and conditions for mineworkers back to rates barely above the Black Coal Mine Industry Award. This wage-cutting strategy represents big savings for companies because decades of union collective bargaining across coalfields have delivered industry standards typically 30-40% above the Award.

But the companies’ savings come at a big cost to our communities, with modelling we released before the election showing that the Hunter and Paterson electorates – which have the highest proportion of coal miners in NSW – are losing nearly a quarter of a billion dollars a year in economic activity.

We are optimistic that Same Job Same Pay laws will result in real wage increases for labour hire workers and an increase in direct, permanent employees as the cost incentive to outsource jobs is removed.

We know that mining companies and other major employers who have embraced the labour hire business model will lobby hard to limit the scope of the legislation. But we know that after a decade of the labour hire rort becoming entrenched, a significant change in employment practices is needed.

Resource prices are at record highs and mining companies can afford to do the right thing and the global economic uncertainty facing the mining and energy industries means that we need permanent jobs with good pay and conditions more than ever. For example, with BHP saying they will close Mt Arthur in eight years, they should be employing as many workers as possible in permanent jobs at industry-standard rates with entitlements.

Profits are growing faster than wages across the economy, with the share of national income going to corporate profits at record highs. This trend has accelerated sharply in recent years, partly because of commodity price booms. Mining profits have jumped dramatically since 2019. Mining profits have surged so dramatically that they now exceed profits from all other industries combined. The current mining export boom has not delivered wage growth in the industry – and that is in large part because of mining companies using labour hire to undermine Union collective bargaining and drive wages down.

At a time when the relationship between profits and wages is completely out of kilter, we need Same Job, Same Pay to restore some balance. Same Job, Same Pay is not a radical idea. It has existed in Europe and the United Kingdom since the late 2000’s, including under a Conservative Government.

The campaign run by our Union during the federal election means the new Government now has a mandate to introduce Same Job Same Pay laws. New Prime Minister Anthony Albanese, new Industrial Relations Minister Tony Burke and our Hunter and Paterson MPs Dan Repacholi and Meryl Swanson have all advocated for Same Job Same Pay. Our Union will certainly be holding them to account for delivering on this commitment and we will be at the table working through the issues to make sure the new legislation is in a form that will boost wages and permanent jobs for mineworkers.