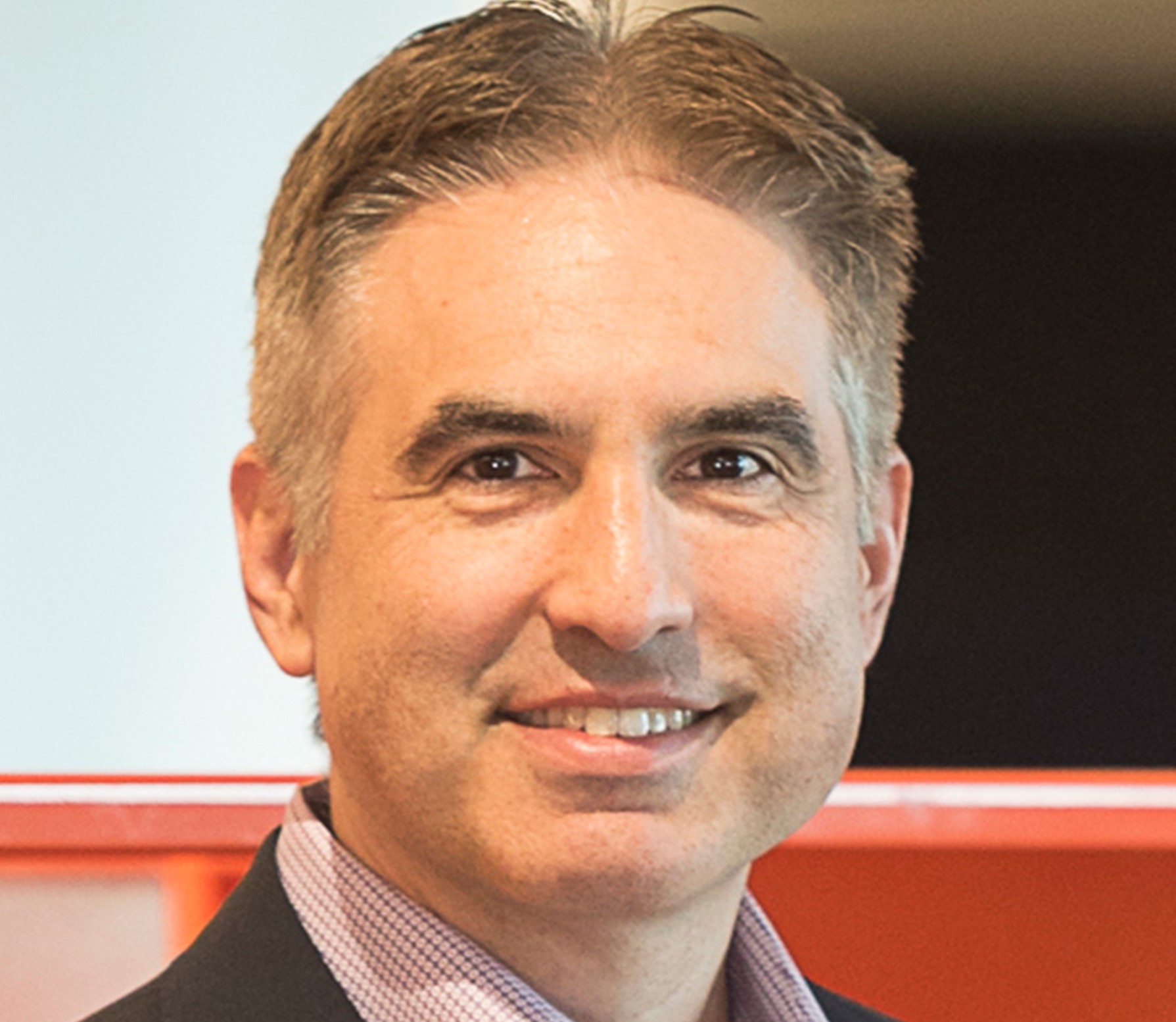 It may be surprising to learn that renewable energy technologies, such as solar, wind and electric vehicle batteries, generally require more minerals than their fossil fuel-based counterparts.

The IEA’s Net Zero by 2050 emissions scenario forecasts that by 2030, the consumption of lithium will rise by sixfold, nickel fourfold, and copper twofold.

Mining waste will be an issue in this area for at least the next 30 years, as the mining of these and other minerals increases to provide components for renewable energy hardware.

Of course, this demand subsides once the renewable technologies have been developed and are operational, but as demand increases for these critical minerals and base metals that are essential to the development of low-carbon energy solutions, so too will mining activity.

Without sustainable solutions to manage the waste from processing these metals, known as tailings, Australia is likely to face an environmental crisis.

Australia has near-commercial technologies that can reduce tailings by up to 30 per cent.

In our new report on tailings, we identified three technologies – ore sorting, in-situ mining, and preferential fracturing – where the potential exists to make great strides in tailings reduction in the mining of several commodities, including coal.

The biggest challenge for ore sorting is finding a solution for in-pit implementation. Mining operations are dynamic, the geology is variable, the machinery needs to be moved around, and loading the material onto trucks and transporting it to be sorted elsewhere contributes to mining emissions.

In-pit implementation will require advancements in sensor technologies and instrumentation, particularly sensor accuracy and speed advancements, to allow for increased throughput. Another challenge is adapting the mining environment to allow operation and maintenance of very sensitive instrumentation.

In-situ mining recovers minerals from ore that is left in the ground by dissolving them and pumping the solution to the surface.

Development efforts are required for hard rock applications. Research should focus on improved hard rock fracturing technologies and methodologies, such as wireless initiation, automated drilling, pulse fragmentation, and explosive charging systems. This is due to high costs associated with hard-rock drilling and a lack of tools and technologies to understand the host rock and artificially fracture it to improve contact between lixiviants (the fluid used to selectively extract the desired metal from the ore or mineral) and ore minerals.

This is leading to low recoveries with current lixiviant systems, and a risk of loosing fluid containment of lixiviant to surrounding environments.

There are also multiple challenges with implementing this technology, including creating permeability in the ore, reagent selection (reagents are the chemicals used to separate the desired minerals from other minerals), reagent consumption, drilling requirements, mass transfer limitations, and recovery.

Another challenge is that frontier technologies have undeveloped legislation and permitting requirements.

Another key breakthrough to reduce tailings is the development of preferential fracturing technologies. The better we can control the process of fracturing the rock at the very beginning of the mining process, the better chance we have of being able to separate the material we want from what we want to leave in place.

The best available technologies for coal

When it comes to bulk materials, such as coal, bulk ore sorting and continuous mining machines technologies present a higher impact in tailings reduction.

A large potential for reduction of tailings exists in coal mining, due to the high ratio between processed and produced coal. Advanced geometallurgy and sensor technologies were not shown to have a big impact, but they are important and can be enablers for precision mining and grade engineering solutions. Sensors and software have variable maturity levels across the commodities.