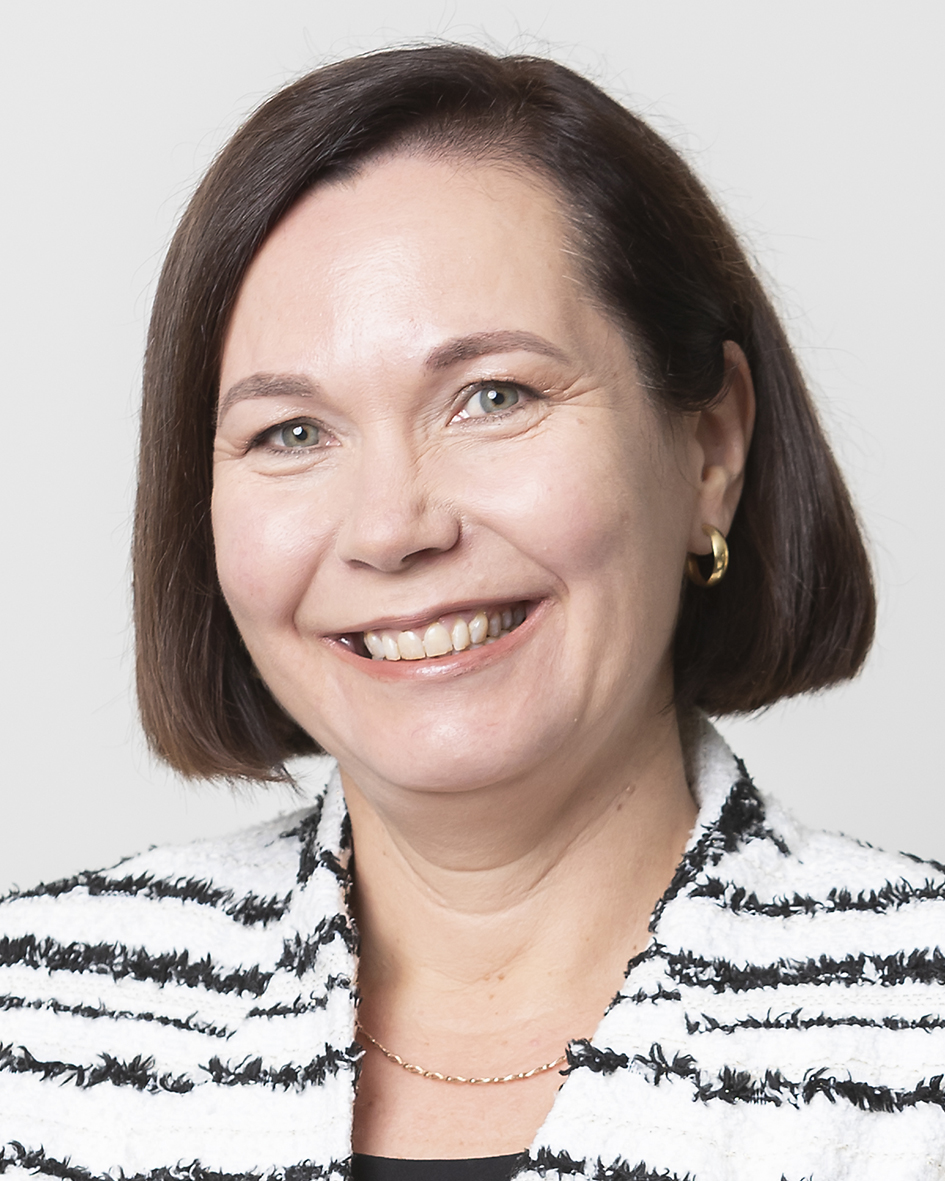 Proposals to increase fuel tax on regional businesses would be devastating for communities, undermine their competitiveness and adversely impact thousands of jobs in regional Australia.

The Fuel Tax Credit (FTC) is not a subsidy and removing the scheme would in fact create a new tax for many of Australia’s industries. It would also create financial hardship for some of the nation’s most remote communities.

The FTC does not lower the price of fuel paid by users.

There is no cost to taxpayers; it does not equate to spending by governments in other areas.

Just as the GST is rebated on business inputs, the credit removes what is an additional tax on a business input. Budget papers rightly note this for transparency.

Reducing the eligibility for the FTC scheme would introduce a tax distortion by imposing a levy on industries that are reliant on diesel fuel to generate power and operate heavy machinery off-road or in heavy on-road transportation vehicles.

Fishing fleets, tourism craft, farming machinery, mining and resources vehicles, ferries and tug boats should not pay a road tax. These industries are Australia’s largest export earners and gross domestic product contributors and together employ hundreds of thousands of Australians. They rely upon the FTC to ensure their businesses are competitive.

Australian mining is a major and growing contributor to jobs, investment and communities and has kept Australia’s economy and the communities in which it operates strong during the COVID-19 pandemic.

The industry continues to pay the highest on average wages, the most company tax, delivers the most export revenue and was critical to supporting regions and communities, including providing 1.1 million jobs in the mining, mining equipment, technology and services sector.

Resources export revenue reached a new record high of $351 billion in 2021 and 68 per cent of total Australian export revenue. There was also a surge in mineral exploration activity in Australia in 2021 with exploration expenditure totalling $3.6 billion, up 28 per cent from the previous year. Australian mining pays the highest average wages ($144,000 a year, compared to $94,000 across all industries).