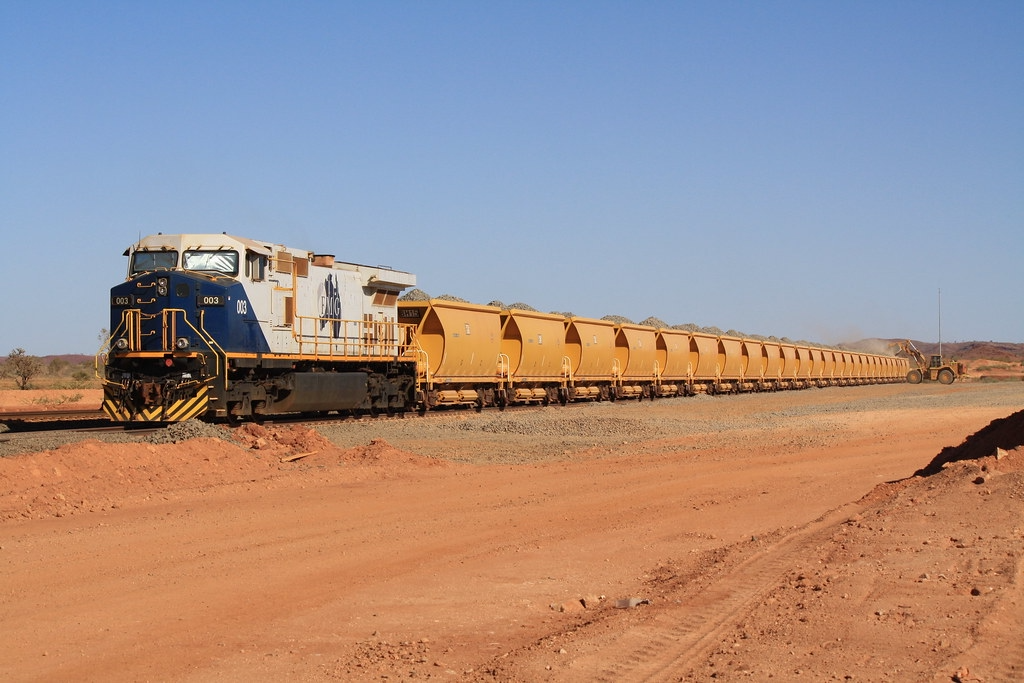 Australian mining company Fortescue is set to make its mark as a soon-to-be global green renewables company with the ‘Infinity Train’.

In a world-first development, this regenerating battery electric iron ore train is designed to recharge its enormous batteries by rolling downhill – never depending on an external charging system.

The brains behind the operation have cleverly exploited conventional physics in the design system of the train; as it is much lighter on the way up, the train will produce sufficient energy loaded with iron ore on the way down to be capable of returning to the mine.

Fortescue CEO Elizabeth Gaines explained, “The Infinity Train has the capacity to be the world’s most efficient battery electric locomotive. The regeneration of electricity on the downhill loaded sections will remove the need for the installation of renewable energy generation and recharging infrastructure, making it a capital efficient solution for eliminating diesel and emissions from our rail operations.”

“High performance battery and electrification systems are at the core of what we do and now that we are part of the Fortescue family, this presents an exciting opportunity to develop new technologies as we work together to tackle climate change,” said WAE CEO Craig Wilson in a statement.

It is expected that the two companies’ combined efforts in the development project will generate up to one thousand new jobs and see a considerable leap towards achieving Fortescue’s impressive goal of full decarbonisation by 2030.

Moreover, the autonomous system will increase maintenance efficiency and productivity and decrease the company’s operating costs, all while eradicating the diesel and CO2 emissions correlated with Fortescue’s iron ore trains. Considering the company’s rail operations consumed 82 million litres of diesel last financial year, the Infinity Train may have a colossal impact on carbon emissions.

Fortescue Founder Andrew Green said, “The Infinity Train continues FFI’s inexorable march to change the world’s attitude to energy generation. To move business leaders and politicians globally to the realisation that fossil fuel is just one source of energy and there are others rapidly emerging, which are more efficient, lower cost and green.”