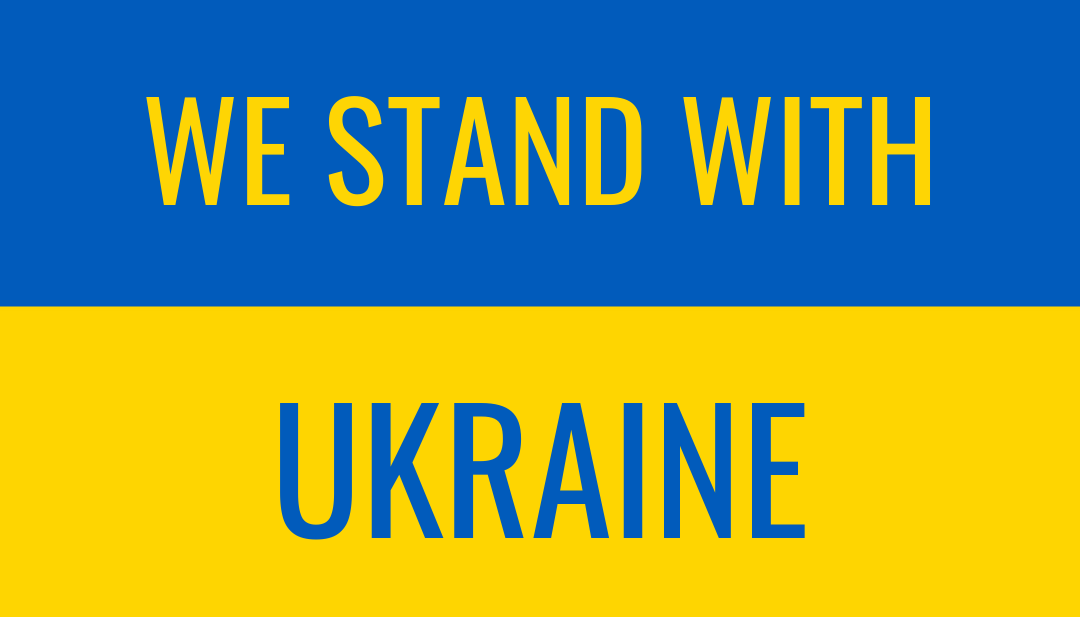 As the devastating war in Ukraine continues, the Western world’s biggest mining companies are stepping up to show their support.

BHP has pledged US$5 million in humanitarian assistance to the Ukrainians through the BHP Foundation. The donation will support the humanitarian needs of Ukrainians remaining in Ukraine, as well as those seeking refuge in neighboring countries to escape the shocking events unfolding in their country. “Our hearts and thoughts are with people of Ukraine as every tragic day unfolds. We will do what we can to support Ukrainians through this time of unimaginable hardship and pain,” said James Ensor, Chief Executive BHP Foundation.

Rio Tinto are donating US$5 million to humanitarian agencies helping people caught up in the conflict or fleeing from it. The company said: “Although Rio Tinto has no operational assets or employees located in Russia or Ukraine, we do have team members of Ukrainian and Russian heritage with loved ones who have been impacted and we are offering our support to them as well.”

Anglo American stands with the people of Ukraine and condemns Russia’s military actions. Mark Cutifani, Chief Executive of Anglo American, said: “First and foremost, our thoughts are with the people of Ukraine, and we all want a rapid and peaceful resolution and an immediate end to loss of life. In recognition of the unfolding horror in Ukraine and in support of those amongst our employees who have family and friends affected, the Anglo American Foundation will be donating US$5 million to one or more charities involved in providing humanitarian relief in Ukraine.”

Newmont has committed US$5 million to support humanitarian efforts relating to the ongoing war in Ukraine. “Newmont has a culture rooted in its values and a deep commitment to and respect for human rights,” said Newmont President and CEO Tom Palmer. “As citizens of the world, we believe that our values compel us to provide meaningful support to the people of Ukraine who are suffering due to this tragic conflict. It is our basic duty to provide what relief we can in the face of such terrible atrocities.”

You’ve probably heard about 70,000 tonnes of thermal coal from Whitehaven Coal being shipped to Ukraine to support the country’s power generation sector. The shipment is part of a broader multimillion-dollar support package from the federal government. In addition to partnering with the government to provide the coal, Whitehaven also donated $250,000 to the Australian Red Cross Ukraine Crisis Appeal.

These are just a few of the generous donations being made by the mining companies across the world. And it’s not just direct company donations being made. In addition, mining companies are facilitating employee contributions by matching or doubling donations made by employees. They are also severing ties with Russia and abandoning or exiting their operations and investments there, regardless of the negative impacts on their business.

We are so proud to be part of an industry that steps up when people are in need.