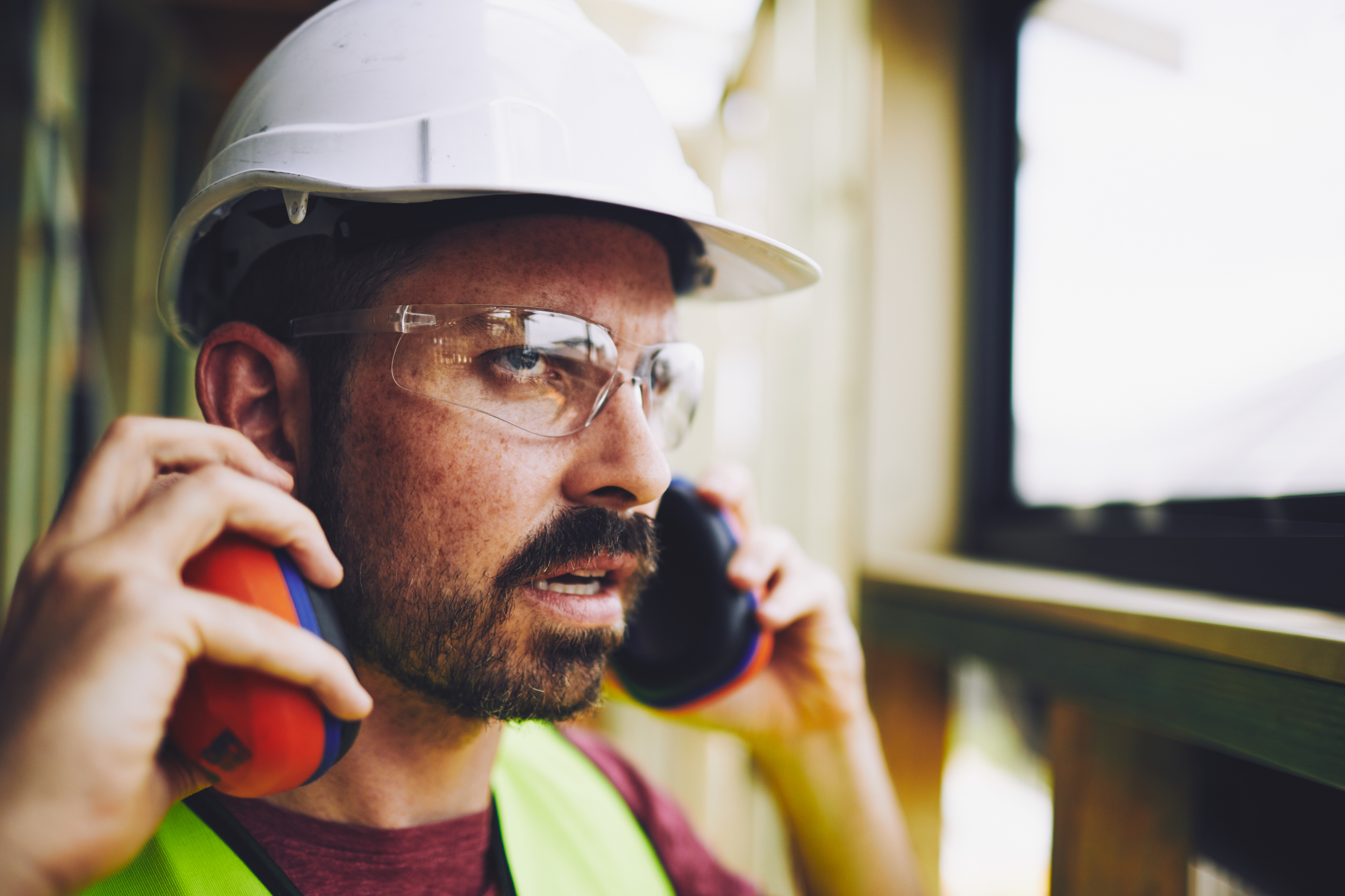 Coal Mines Insurance have been working hard to make the process for lodging a claim for industrial deafness easier.

As a noisy industry, these types of claims have long been a part of the landscape for the coal mining industry. In recent years the industry has seen an increase in awareness and use of hearing protection, yet claims costs continue to rise.

According to Coal Mines Insurance (CMI) this is driven in part by the rising cost of hearing aids; but it is also due to the way in which some claims are presented to CMI through solicitors.

On average, 70 per cent of new industrial deafness claims received by CMI each year are received this way – but this process is time-consuming, costly and it is not necessary.

“A claim for hearing aids is not a complicated process. We also have a team of specialists who focus exclusively on the management of industrial deafness claims and to guide and support people making this type of claim.”

CMI has made the process easier for people wanting to make a claim for industrial deafness. Some of the initiatives include: