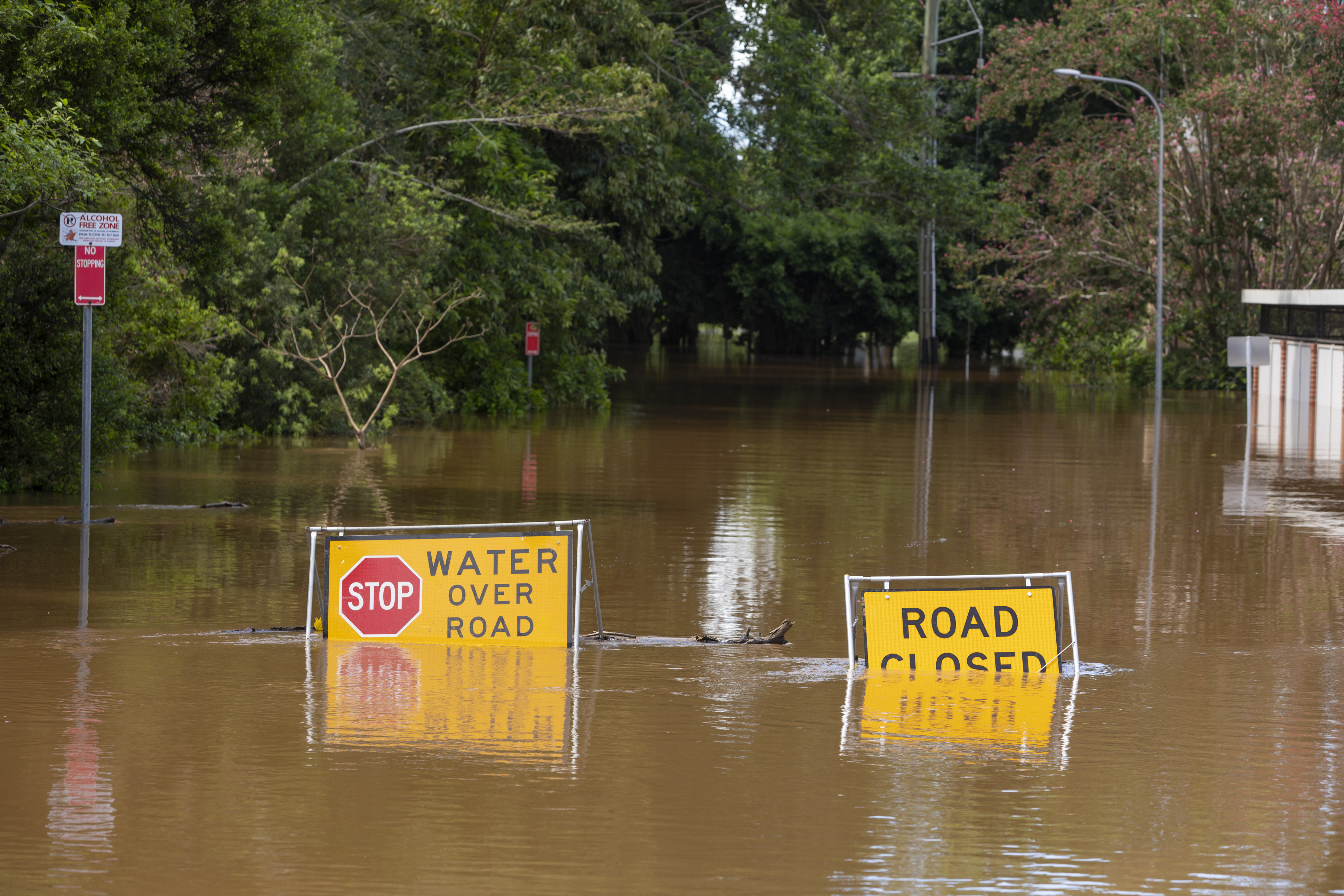 Glencore are generously donating an incredible $2 million towards The Salvation Army’s 2022 Flood Appeal, which is aiming to raise $70 million to support the east coast communities hit by the disaster.

Recognising the widespread impact of the ongoing flooding across NSW and QLD on thousands of people, their homes, livelihoods, and communities, Glencore have pledged a $2 million donation which will go towards NSW and QLD flood recovery efforts.

Glencore will work in cooperation with The Salvation Army to make sure these funds go to the most appropriate disaster relief and recovery efforts.

“The current flood disaster is an ongoing crisis but with generous financial support from GIencore, The Salvation Army can continue to stand alongside and support those Australians devastated by the floods,” said Major Bruce Harmer, National Public Relations Secretary, The Salvation Army Australia.

“Thank you Glencore for your generous contribution.”

Chief Operating Officers for Glencore’s coal, copper and zinc operations in Australia, Mr Ian Cribb, Mr Troy Wilson and Mr Matt O’Neill, said that their thoughts are with the families affected by these events.

“We understand how tough it can be to get back on your feet and keep going when something like this happens and we hope our contribution can make things just a little bit easier for those in need,” they said.

The majority of Glencore’s Australian workforce live in QLD and NSW and work across coal, copper, and zinc mining operations.