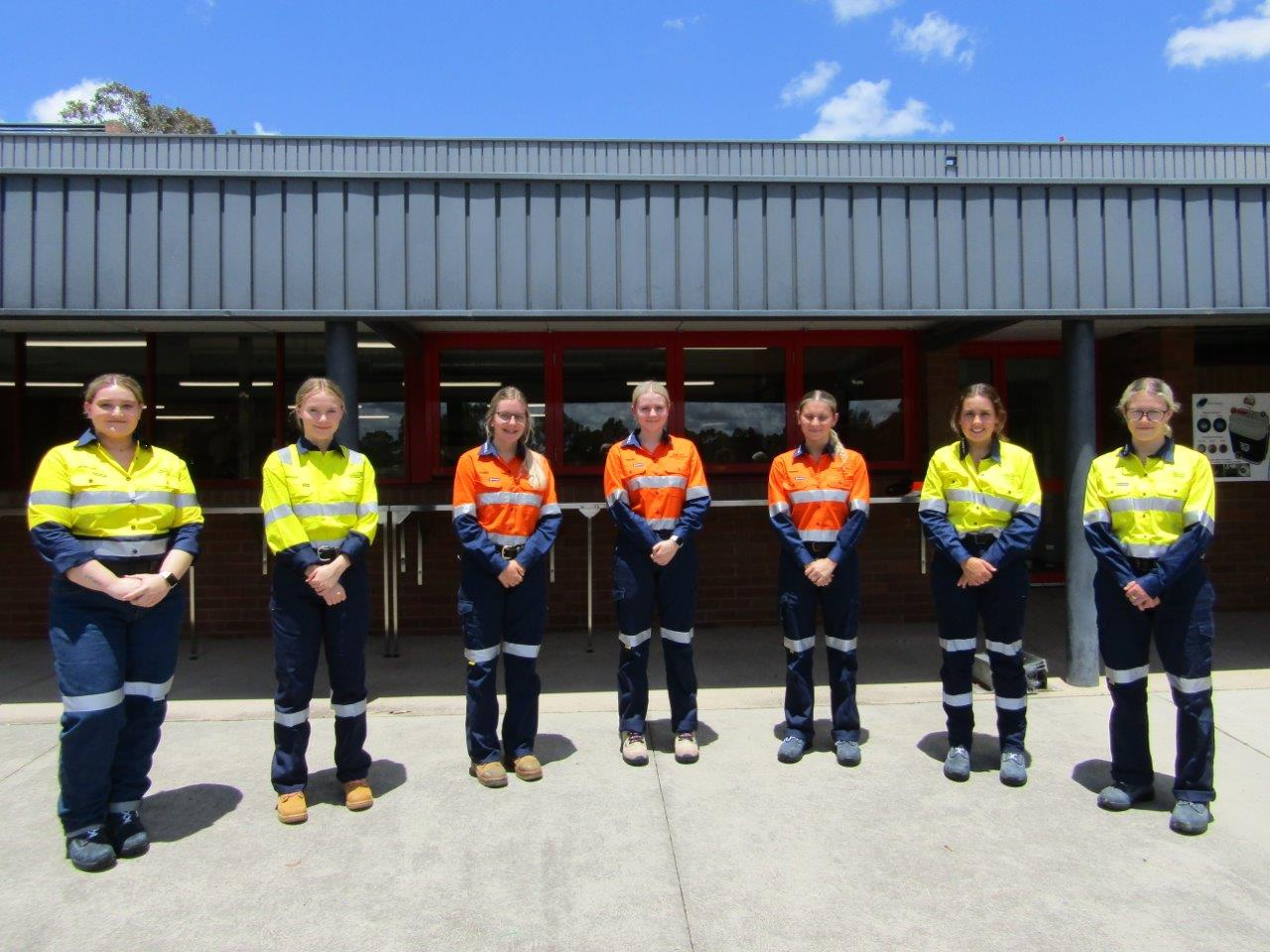 Glencore has welcomed 62 new apprentices to its coal workforce through its 2022 apprenticeship program.

Since the program’s inception in 2002, Glencore has engaged close to 950 young and mature age apprentices who have learned trades in the company’s Australian coal business.

“This year has seen the largest number of females apprentice since the apprenticeship program started 20 years ago,” Mr Gill said.

“We are committed to providing career paths for those with a keen interest to learn, particularly those from communities associated with our mining operations.”

For the first six to ten months, the apprentices will be based at skills centres located in Mudgee, Rutherford and Emerald before heading to their respective sites.

They will acquire basic skills and an understanding of the industrial working environment before they move to their mines and, through their second and third years, can move from site to site as well as external service providers who service Glencore’s mining equipment.

“Those involved go out of their way to make this a success,” Mr Gill said.

“Across the business, sites take a lot of pride in their apprenticeship program.

“It’s also wonderful to note that many of our supervisors today were former apprentices themselves. It demonstrates that the program can lead to further career opportunities.”