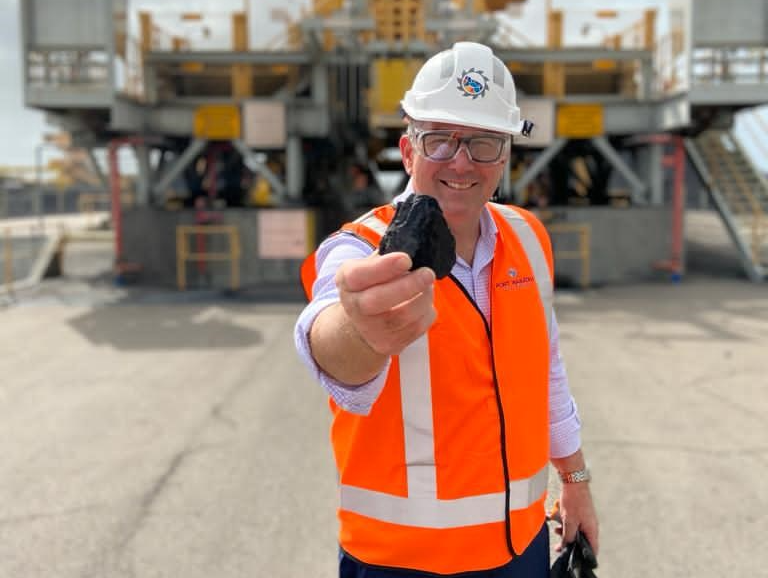 Australia’s resources and energy exports were up almost one-third on the previous year, the latest trade data confirmed.

The Australian Bureau of Statistics’ International Trade in Goods and Services data for January 2022 shows total resources and energy exports were worth $356.5 billion in the 12 months to January 2022, which was a 29 per cent increase on the previous 12 months.

“Recent requests from Poland to Australia for coal from sources alternative to Russia show the world is increasingly looking to Australia for the resources needed to provide energy security,” Minister Pitt said.

“In uncertain times, our resources sector’s outstanding reputation as a leading and reliable supplier is providing stability here and abroad.

“Coal was a stand-out performer with $67.42 billion in total exports for the 12 months to January, up 60 per cent on the previous year.”

“It is important to thank the men and women in our resources and energy sector for their stellar work in ensuring our valuable commodities are meeting global demand.

“These export earnings continue to create and sustain jobs for Australians, particularly in regional areas. It also means the resulting royalties can continue to fund the infrastructure and services we rely on, such as schools, roads and hospitals.”

The outlook for our resources and energy sector continues to be positive as global demand for Australian resources remains strong, particularly for our coal and gas.

The most recent forecast estimated resources and energy exports would reach a record high of $379 billion this financial year and these latest figures suggest that target will be achieved.