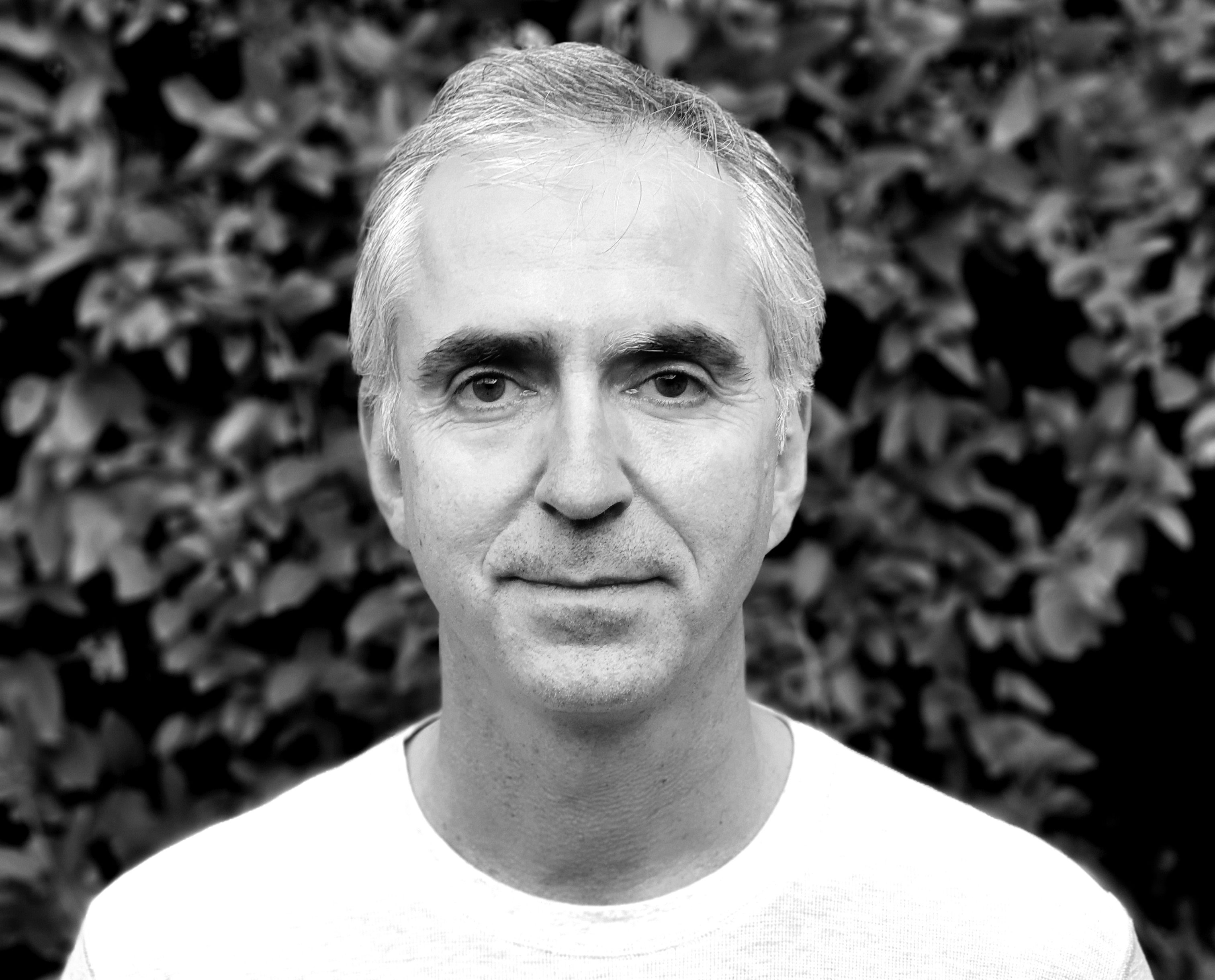 Recently I discovered up and coming author Ned Stephenson. After checking out his first couple of books, I know it’s only a matter of time before the rest of the world discovers his talent for telling a good story.

Raised on a sheep farm near Goulburn, from a young age Ned had a love for reading though he said he never thought about being a writer when he was a kid. Instead, a fascination with the natural world ultimately led to Ned attaining a Master of Geology at University, which was later followed by a Master of Business.

Ned’s career has seen him working around Australia in both the mining and agriculture sectors, before coming back to NSW in 2006 where he started with what was then Xstrata and now is Glencore. These days his title is Glencore’s Environment and Climate Change Manager, a role he enjoys, however a few years back he decided to try his hand at writing, something he’s been toying with since he was in his 30’s.

“I’ve always read broadly, and I found myself at a stage in my life where I thought I had enough skills and experience to finally give writing a go. So, I decided to just dive in and try it,” shared Ned.

And he did just that. Dedicating his weekends to writing, Ned has now published a collection of short stories and a novel, with more to be released later this year. But it’s taken a lot of determination and overcoming a lot of self-doubt to get there.

Ned’s first novel ‘Gold’ is a contemporary fiction novel about a couple of guys in the 1990’s planning to pinch a stack of gold from the mining company they work for in the Australian outback. In it, Ned uses the knowledge he has gained throughout his career working in exploration and at places like Alice Springs and the Tanami Desert to convincingly portray the characters and the setting in a way that is not only informative, but also enjoyable to read.

While Gold was Ned’s first crack at writing a book, it ended up being the second one to be published. His original intention for the direction of the book wasn’t working, life got in the way, and so the book stalled leaving Ned at a crossroads.

That’s when a friend suggested he try entering a writing competition. Knocking out a short story the weekend before the 2019 Newcastle Short Story Award competition closed, Ned sent it in and lo and behold it was selected to be published in the anthology.

“It gave me the confidence to start again,” said Ned. “But it wasn’t on Gold. Instead, because of the enjoyment I had gotten from writing that short story, I began Enhancement.

Showing that you can find inspiration anywhere, Ned’s collection of short stories Enhancement, delves back into what he learnt at his first year at university when he started in biology and before he switched over to earth sciences. A fascination with genetics and a vivid imagination produced a collection of fictional tales that are grounded in science.

In the stories, Ned asks the question what if we changed human skin so it could photosynthesize like plants? The chronological stories cover a period of 75 years from the first discovery in a university lab, through to a time when hundreds of millions of people have been enhanced. It’s a compelling read that does what good Sci-Fi stories do, leaves you wondering if you might be glimpsing into the future.

After Enhancement, Ned picked up Gold again and found a new direction for the story. The result; a fun crime novel about misguided desires, greed, and unforeseen betrayal.

“I love how short stories can pack a punch and even leave you on a ledge, but the beauty of a novel is it allows you to develop the characters and let the reader become invested in them. I’m happy with the way it turned out and the second time around it was a lot more fun to write, which I hope means it will be more fun to read.”

While publishing two books has surely ticked being an author off Ned’s bucket list, he’s still got plenty of ideas just waiting to spill out onto paper, plus a couple more books already in the pipeline.

Proving himself to not be limited to any one genre, ‘Tapestries’ is a collection of fantasy short stories based on historical events or people which will be released in a few months. They span from the legendary Siege of Troy through to the Russian-Afghan war.

“I wrote Tapestries purely for the fun of it. I went looking for unaccounted events or unusual historical characters and created tales to explain what really happened to them, with a little magic thrown in for good measure.”

Later in the year, Ned will also be releasing Silver, the sequel to Gold. And he’s not planning on stopping there with a third book ‘Bronze’ on the cards.

“I intentionally left the ending of Gold open. Much of the main character’s issues remained unresolved, and I saw an opportunity to keep the mining theme, while moving the stage from the outback to the city. There’s a whole other side to the world of mining that many don’t think about. For someone unfamiliar with mining they may only imagine the physical aspects, or the resources produced, such as coal or iron. Yet, behind the scenes there is the world of finance and share markets, mining leases and prospecting, with all the risks and excitement associated. I wanted to take the reader into another part of the sector, where it can be easier and more common for crime to occur.”

While he’s already achieved so much, Ned’s not planning on stopping there with plenty of ideas up his sleeve yet to explore.

“There’s so much I’m interested in. I want to tell stories that maybe will make people stop and think, but mainly I hope they will just enjoy themselves reading them. And hopefully they’ll want to read more.”