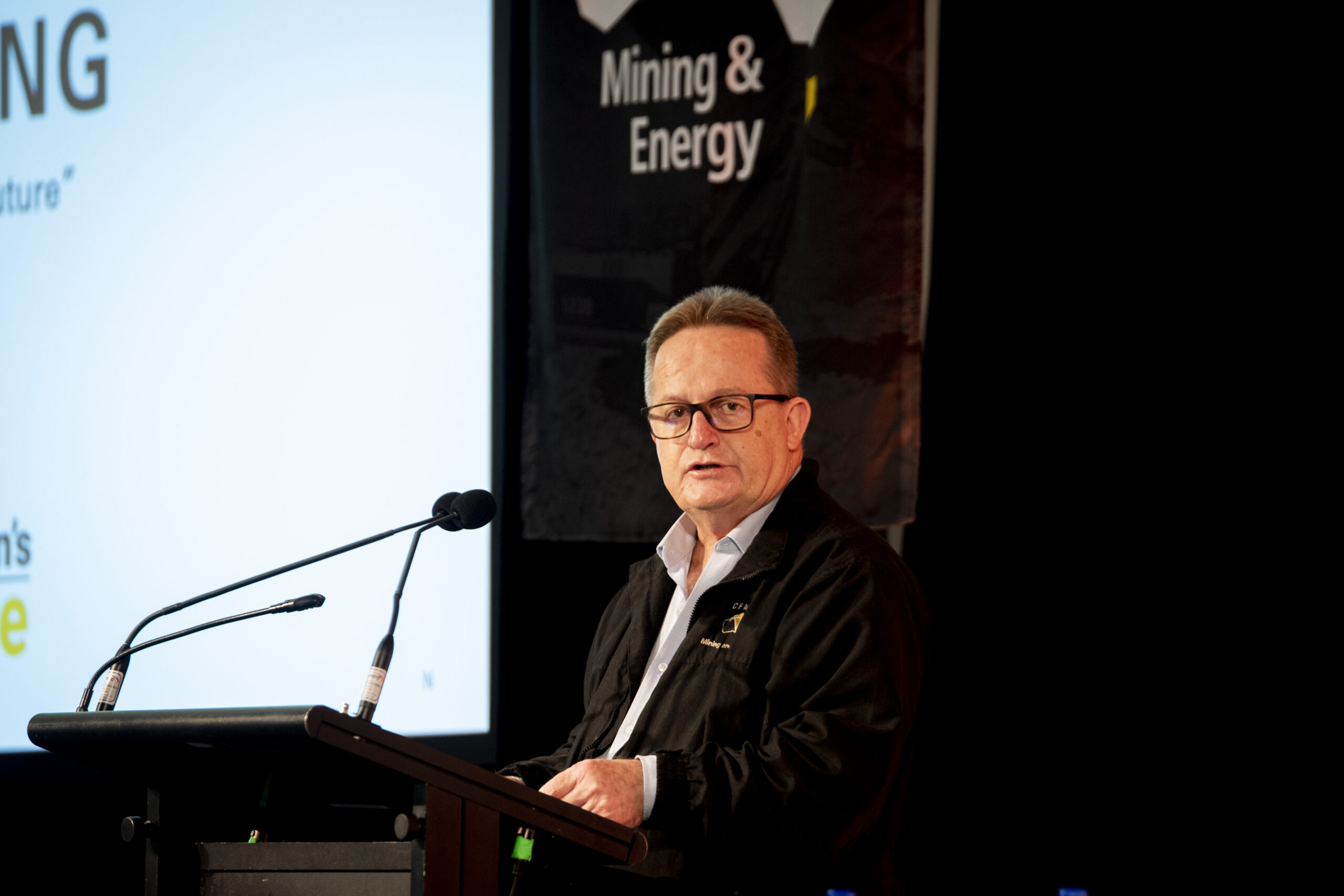 Hundreds of workers at Eraring power station at Lake Macquarie were blindsided by an announcement by Origin that the company is seeking to close the power station in 2025, seven years earlier than previously planned.

Origin gave the Australian Energy Market Operator (AEMO) the minimum three and half years’ notice required for closing all four of the station’s units.

A Mining and Energy Union delegate at Eraring said workers had received the news via a Teams meeting on the morning of the announcement, leaving people shocked at the pace of the proposed closure of NSW’s largest coal-fired power station. Some workers heard the news via media reports.

“Many of us thought the 2032 closure date would be brought forward, but we expected a staged closure over a transitional period,” he said. “We thought Origin might announce one unit closing. The potential for the whole power station to be closed down in three years did come as a shock.”

The delegate said that workers had been planning for a 10-year timetable for retirement or retraining; but many workers in their 40s and 50s will now face hitting the job market much earlier than expected at a time the market is flooded with former power station workers.

“With Liddell closing next year as well – we really need co-ordinated action between government, employers and unions to support jobs. We saw what happened when Hazelwood closed down and workers weren’t looked after at all,” he said.

The news about Eraring came a week after AGL announced it would fast-track the closures of Bayswater power station in the Hunter Valley to 2030-33 (from 2035) and Loy Yang A power station in Victoria to 2040-45 (from 2048).

MEU General President Tony Maher called on power station operators to engage in genuine consultation with workers about what closure plans would mean for them and to take responsibility for supporting workers and communities.

“Our energy generation industry is undergoing a major transformation. But it shouldn’t follow that the workers and communities who have supported and relied on the coal-fired power generation industry for decades should pay the price of decarbonisation,” he said.

“Central to closure plans must be measures to prevent forced redundancies, create job transfer opportunities for skilled workers and invest in diversification in affected regions like the Hunter Valley.

“Unfortunately, Australians have seen too many examples of workers and communities being thrown on the scrapheap when their industries face structural change. We can and must take this opportunity to demonstrate that workers’ livelihoods and futures matter and deserve planning and investment.”

AGL rejected the bid but could be subject to future takeover attempts.

“Whether it’s Mike Cannon-Brookes or anyone else, any bidder for AGL better have a plan for the workforce,” said Tony Maher.

“It’s not good enough for decisions about the future of power stations to be made on share price alone while workers and communities are ignored. Investors have a responsibility to the people that have kept these power stations operating for decades.”

In 2018, the Mining and Energy Union commissioned a report looking at global examples of effective management of structural economic change. The report, called “The Ruhr or Appalachia? Deciding the future Australia’s coal power workers and communities” makes the case that forward planning, investment in industry diversification, co-ordination of closures and measures to support jobs including job transfer schemes can support communities through major industry transitions.

“We won’t stand by and let workers be ignored in the debate over the future of energy generation in Australia,” said Mr Maher. “Planning for the future is a shared responsibility and in addition to measures to support workers at the company level, we will be advocating for an industry plan to support current and future jobs.”