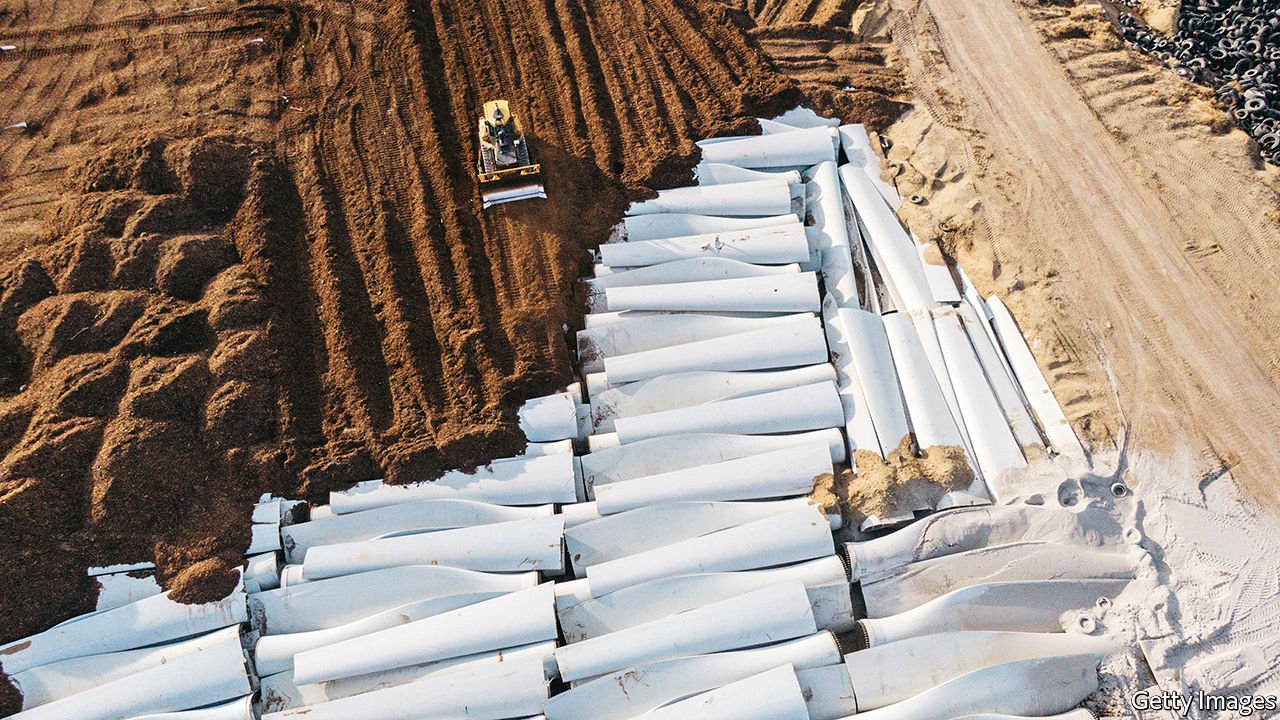 The pursuit of a renewable energy future is a worthy undertaking, but an undertaking that is going to take a while to get right. One area of renewables that is being swept under the carpet though is the mountains of rubbish created when renewables need replacing, and how it will be dealt with into the future.

As an industry touted to have all the answers, well, it’s just not there yet in terms of either bullet proof base load energy provision, or the mounting unspoken issue of the waste created.

Perhaps the very industry that renewables so enthusiastically wants to throw under the proverbial bus before their time will instead provide the skills base and infrastructure to be the major answer to the problem.

Who better to recover valuable resources from discarded renewables than the very industry that provides and delivers those resources in the first place? We have the most comprehensive skill and industrial base in the country already set up and established in the Hunter. This base could easily be adapted and expanded to deal with the issue in one location and region.

The state Government is trialling decommissioned solar panels for community solar projects. They’re also examining if a secondary marketplace for recycled panels can be achieved and are developing technology that dismantles end-of-life solar panels into uncontaminated parts, and the testing of solar panel glass in greenhouses.

“Now is the time to invest in developing systems for collecting, recycling and re-using so we can keep these valuable resources out of the tip and drive a productive circular economy.”

Worldwide, the enthusiastic adoption of lithium-ion batteries, particularly as a source of portable power, is creating environmental concern, given that only around 9% of spent batteries are recycled to keep them out of landfill and recover valuable metals. (In Australia, the recycling rate is woeful; less than 3%.) In fact, the large quantity of batteries discarded globally actually represents a potentially significant resource.

Then there is all the eventually worn-out wind infrastructure which creates a massive problem worldwide that is currently just buried and topped with grass or other. That isn’t solving the problem, it is hiding it.

So, with all this renewable rubbish secret business, let’s turn it into valuable reusable resources and economy along the way. Let’s partner with productive working mining companies using mine land and a mine powered super skilled base. Let’s make the Hunter Australia’s centre for renewable resource recovery alongside a continuing productive mining industry.