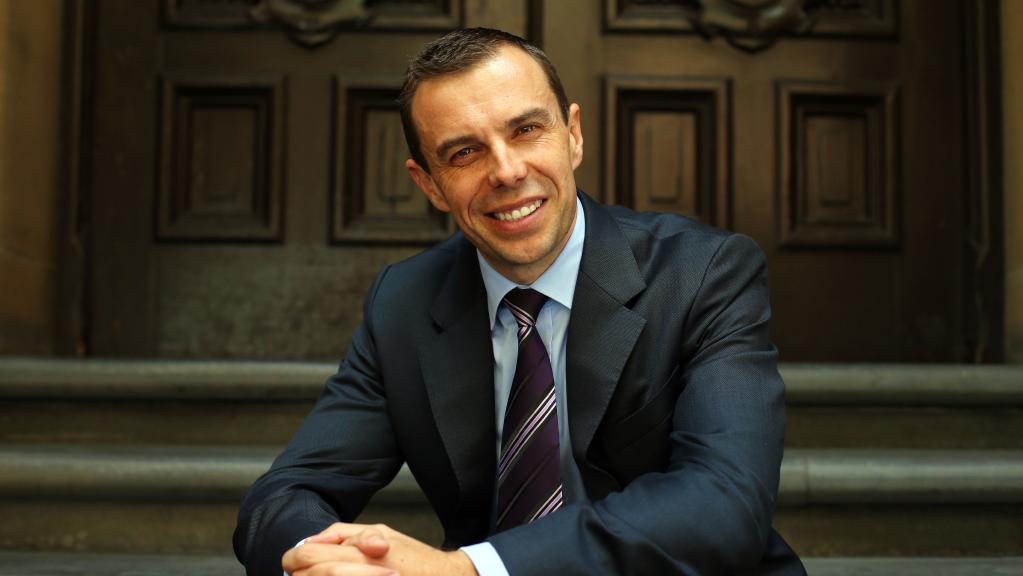 This year will make ten years of continuous NSW Minerals Council sponsorship of the Newcastle Knights, and once again we’ve partnered to host another Voice for Mining Family Day at McDonald Jones Stadium. It’s become a major community event for the Hunter, and we look forward to making it even bigger and better this year.

In addition, we are also excited to be sponsoring the Newcastle Knights NRLW team for their entire season. It’s another sign of the strong connection between the mining industry in the Hunter, the Knights and Rugby League in general.

It’s also terrific to see one of our own in the Newcastle Knights NRLW starting lineup.

Phoebe Desmond has worked in mining for eleven years. Phoebe joins an esteemed group of Newcastle Knights players – including Billy Peden, Steve Simpson, Adam Muir, Tony Butterfield, Josh King and more – that have all been part of the Hunter mining industry in some way.

Phoebe works at Glencore’s Bulga Open Cut mine near Singleton, which produces high-grade metallurgical and thermal coal for export. Phoebe operates haul trucks and drill rigs which are essential to safe and efficient operations.

“I’m excited about the opportunity, that’s for sure. And being able to show the other girls out there that we can do both worlds. We can have a mining career and we can have a football career, and put them both together,” Phoebe recently told the media.

The start of the Rugby League season and the 2022 Voice for Mining Family are two things we can all look forward to after a very challenging couple of years.