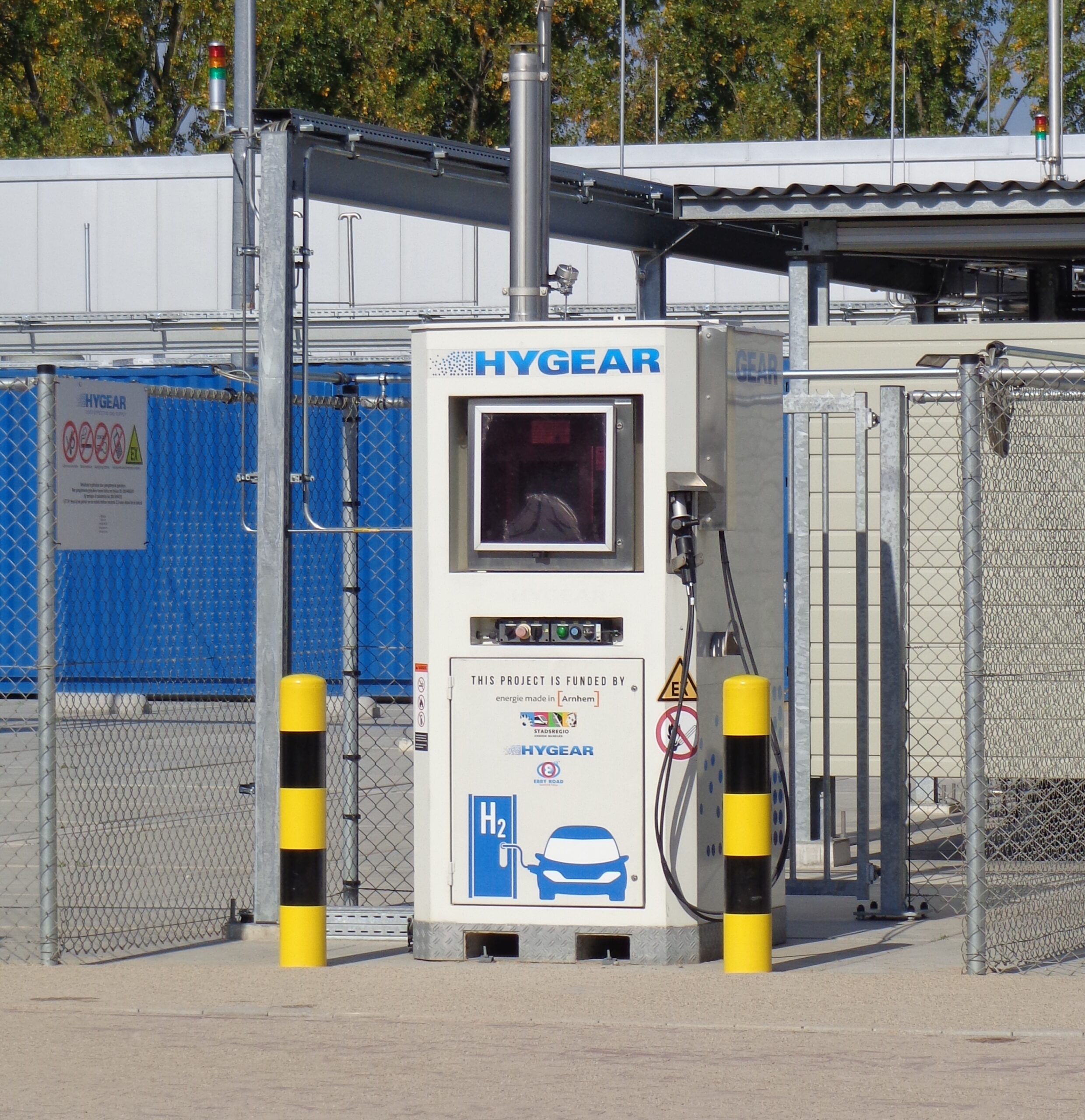 Brisbane-based research organisation, Mining3, and low-carbon energy and services player, Engie, recently teamed up to form the Hydra Consortium, a joint effort aimed at promoting the use of hydrogen fuel cell-based powertrain for heavy-duty mobility within the mining sector.

Joining them are technology companies including Ballard Power, a fuel cell systems provider; Hexagon Purus, who specialise in hydrogen storage systems; and Reborn Electric Motors, who will complete the systems integration.

Mining sector participants, Thiess and Mitsui & Co. have also joined as part of their commitment to developing sustainable solutions for decarbonizing the resources industry.

The aim of the consortium is to create technology that will allow renewable hydrogen to take the place of diesel in mining, and decarbonise the sector. A lofty goal, and given the conservative nature of miners, proving the economics and safety of a hydrogen-fuelled haulage solution is a top priority for the initiative. To address this, Hydra launched several workstreams focusing on safety, scalability, engineering and economy. This includes a pre-feasibility study to design, manufacture, and test a 200kW fuel cell plus battery powertrain prototype under mining conditions. The test outcomes will provide valuable information to optimise the overarching design that could replace the traditional diesel powertrain in years to come.

In recent times, miners have adopted battery electric vehicles to reduce their diesel use; however, this solution is not ideal as some are already finding constraints with the electric solutions available. Battery electric trucks, for example, struggle to get up inclines, making them unsuitable for stand-alone use in some Australian mines.

Renewable hydrogen involves using renewable energy sources such as solar, wind or tidal energy to create hydrogen from water and has applications for both surface and underground mining. In essence, the technology could develop a “free” energy source that when burned, produces only water, thereby contributing substantially to decarbonising the mining sector.

A pilot program launched in Chile with Antofagasta Minerals at the Centinela copper mine is among the first to advance the use of hydrogen in large mining equipment. This was achieved in-part through the support of the Chilean Economic Development Agency who awarding Hydra A$458,000 in government funding to support the $1.2 million partnership with CSIRO Chile.

With a record of significantly over-achieving against emission reduction targets, management at the Centinela mine are hopeful the project can assist in achieving its goal of net zero direct and indirect carbon emissions by 2050 or sooner. “If this pilot delivers favourable results, we expect to have extraction trucks using hydrogen within five years,” Centinela’s general manager, Carlos Espinoza, said in the statement.

All eyes will be on Hydra’s pilot program, and with an Australian organisation at the helm, it won’t be too long before we will see similar hydrogen powered technology being piloted and rolled out in our own backyard.