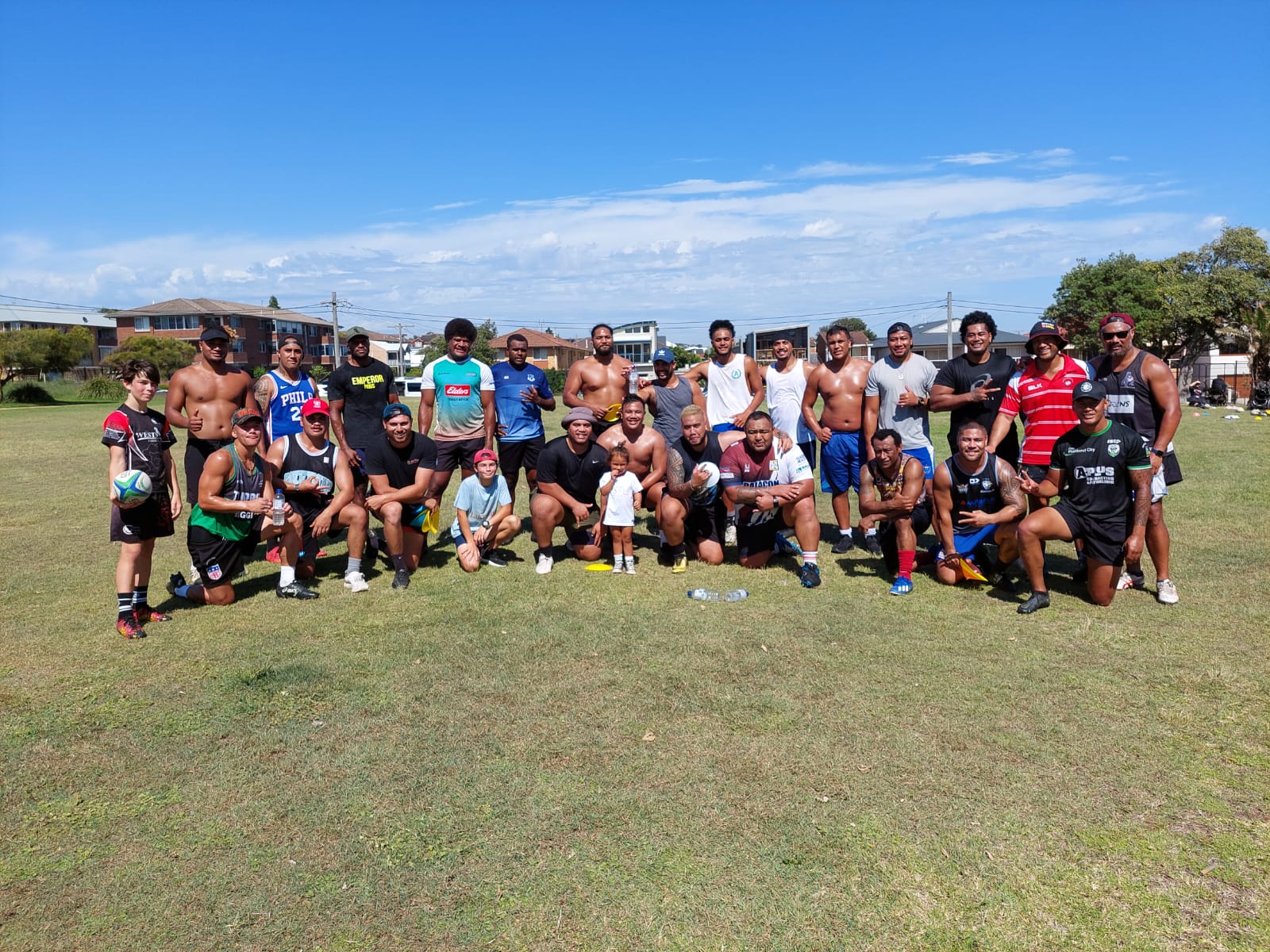 The Newcastle Pasifika Rugby Union side

Raising funds for the Tongan community affected by the recent tsunami, Newcastle Pasifika Rugby Union side will be taking on the Hunter Wildfires in a one-off trial.

On Saturday, February 19 at St Johns Charlestown Oval, Newcastle Pasifika Rugby Union side and the Hunter Wildfires will be playing head-to-head whilst raising much needed funds for the Tongan community.

As well as most of the country being impacted by 1-2cm of volcanic ash, water and food supplies, air quality and homes have also been greatly affected. The full extent of the damage is yet to be determined.

Former Hunter Wildfires captain Carl Manu came up with the idea of bringing together the Newcastle Pasifika Rugby community, organising the one-off trial game to be played alongside Bubba Coleman, Hunter Wildfires 1st Grade Coach, who needed an additional game to prepare his side for their upcoming season in the Shute Shield. Once the recent tsunami in Tonga occurred, it galvanised the team and community to mobilise and give the event extra meaning for all involved.

Frank Roberts, Key Account Manager at PHN Industries, is set to play Blindside Flanker or Second Rower on the Newcastle Pasifika Rugby Union side. “In terms of the Pasifika side, we’ve gathered a mix of local rugby players from the Newcastle and Hunter Rugby Union (NHRU) and divisional rugby sides alongside a few league players who are keen to have a run,” said Frank.

“The team is representative of Samoa, Tonga, Fiji, and New Zealand Māori with everyone involved proud to have a chance to represent their heritage and families.”

Franks mother, Lupe Roberts (nee Fukofuka) is from the village of Kolovai in Tonga and whilst their direct family seems to be okay, there are hundreds if not thousands of Tongans affected by the recent Tsunami.

“They will be in need of food, shelter and a means to get their life back on track,” said Frank.

“This event is a small way of hopefully helping those in need and I can’t wait to pull the jersey on and represent my heritage as well.”

There will be two games played on the day. The curtain raiser will be played by the Wildfires Women’s Jack Scott Cup team with the main game played between the Hunter Wildfires and the Newcastle Pasifika team. As well as an awesome day of rugby union there will be live music and DJ’s, with the canteen to be serving a range of Islander dishes and cuisines.

“We’re hoping to showcase not just the football talent but the culture of the pacific nations on the day,” Frank added.

All funds raised on the day through the gate entry of a gold coin donation, the canteen, plus an auction at the end of the game with items from the local business community, will be donated to a local Newcastle charity named ‘Sione’s Foundation’. The established foundation already raises money for an annual aid trip that provides medical supplies, building material and means for additional education throughout Tonga.

Both sides are encouraging everyone to get down to the game to see some entertaining rugby and experience some of the culture and hospitality the pacific nations are known for.

Carl Manu expressed they welcome any and all support possible saying, “The reason why we started this team was to get the pacific island community together and share our different cultures.”

“Rugby is only a part of what we are about but we’re also hoping to pave the way for the young children to experience and learn from the older generation; this is built on love and enjoyment because without this, there is nothing.”