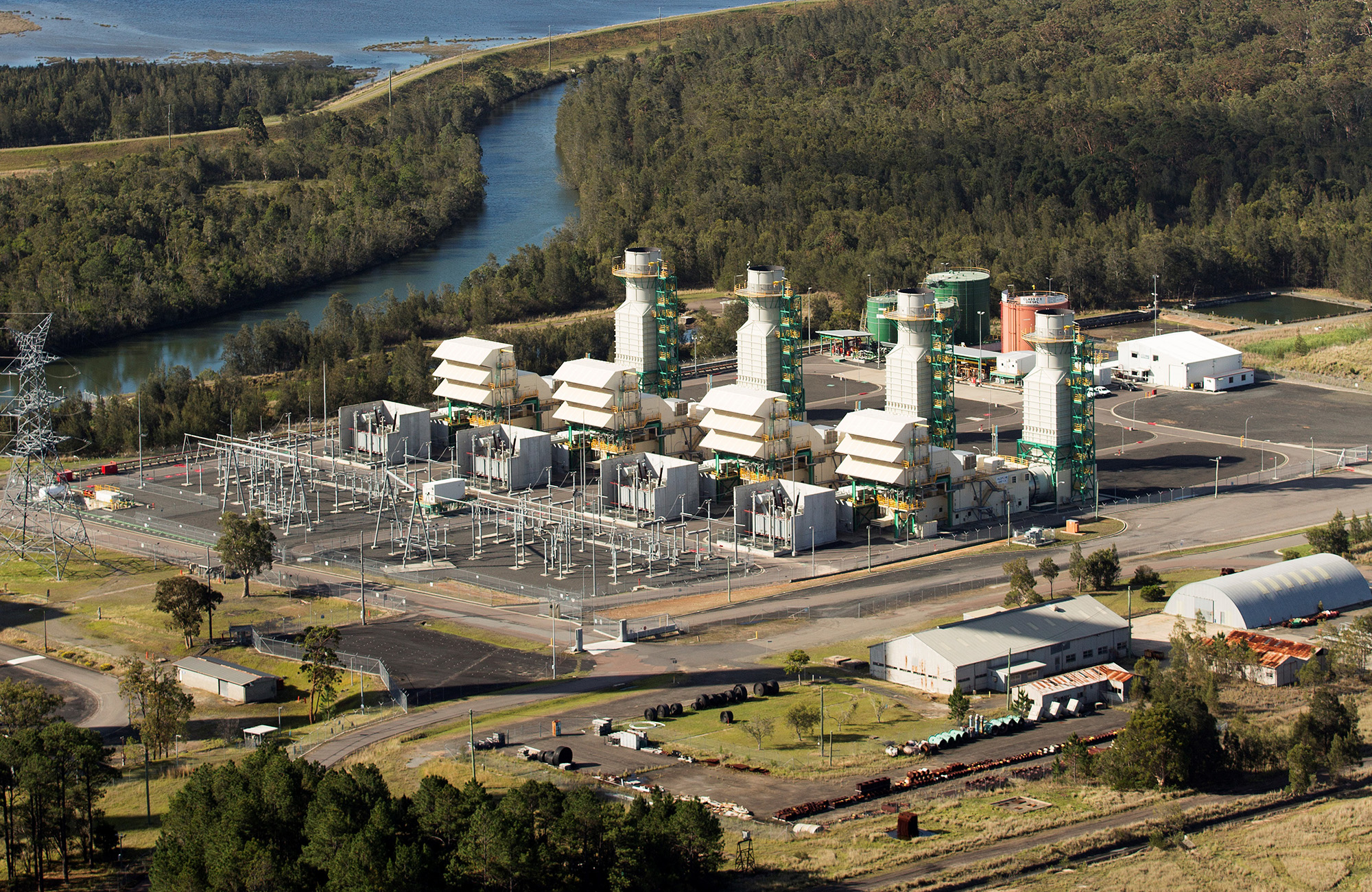 The NSW Government has approved an application from Snowy Hydro to build a new 660 mega-watt gas-fired power station in Kurri Kurri.

A spokesperson for the Department of Planning, Industry and Environment said the application was approved following rigorous assessment and consideration of community feedback.

“This project will improve energy reliability and security in the National Energy Market as it brings on renewable energy from wind and solar farms, and transitions away from coal-fired power generation over the next 10-15 years,” the spokesperson said.

“The project will provide on-demand energy when the grid needs it and will only operate on average two percent over a year.”

“It will also inject $600 million into the State’s economy and create up to 250 new construction jobs in the Hunter, so on balance it was decided that the project should be approved.”

“We’ve also required Snowy Hydro to prepare and implement a Net Zero Power Generation Plan to progressively move towards achieving net zero greenhouse gas emissions. This may include using hydrogen gas, which would be subject to further planning assessment.”

The power station will be built on part of the site of the former Kurri Kurri Aluminium Smelter, which ceased operations in 2012, and has since been demolished.

A number of conditions have been imposed on the project to ensure any potential impacts are appropriately managed, including annual limits on how long the power station can operate and requiring ongoing air quality monitoring.

The project will now be submitted to the Commonwealth for final approval. If approved, construction is expected to begin in early-2022 with the plant to be up and running in mid-2023, ahead of Liddell Power Station’s closure in 2023.