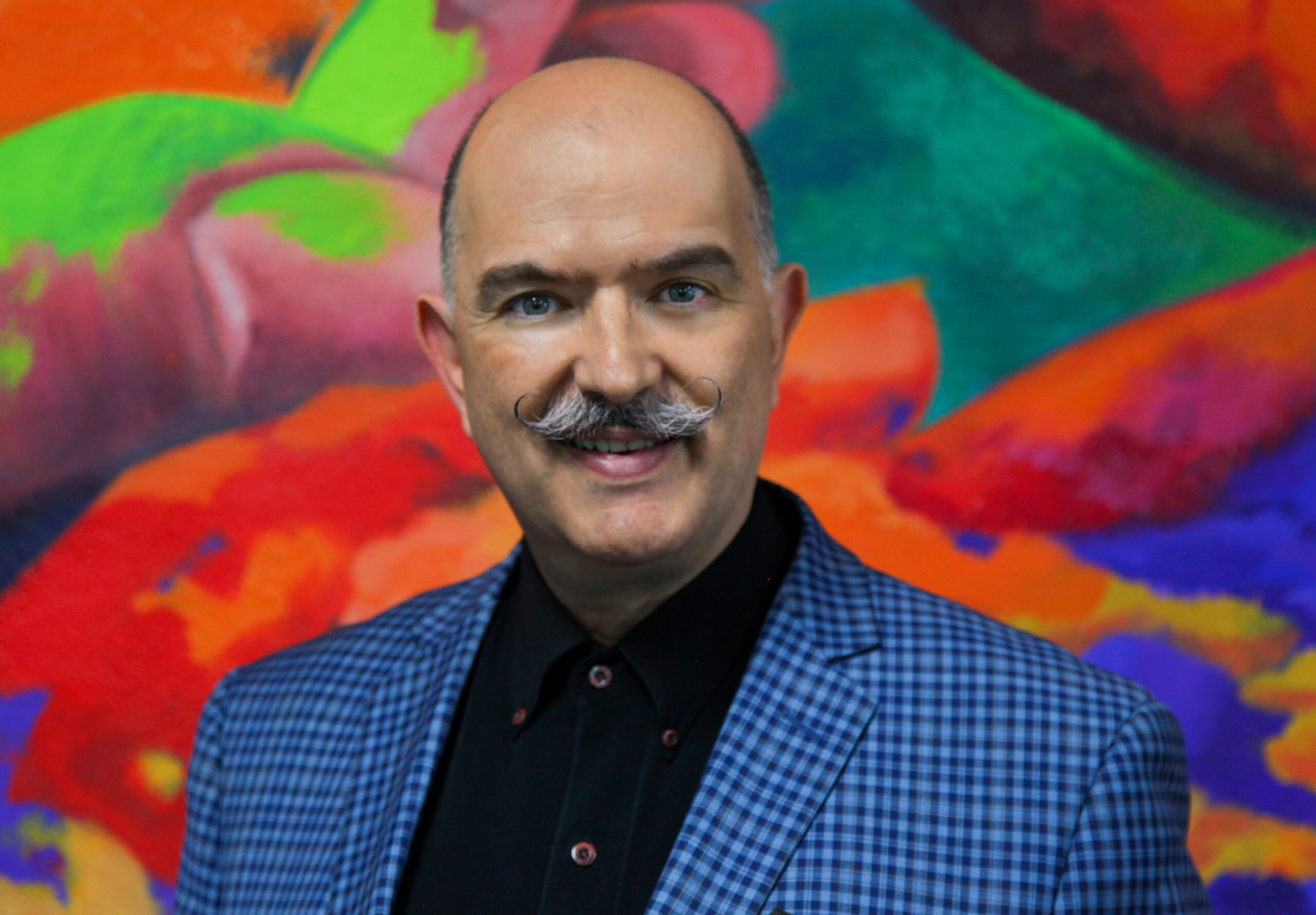 The mining industry has something of a reputation for being a boys’ club, and not without reason – globally, women represent only eight to 17 per cent of the workforce, according to a 2021 McKinsey report. Historically, the fields of metallurgy and engineering, until the 1970s, have been almost entirely male dominated.

There has recently been something of a push, however, for the mining industry’s big players to invest in diversity initiatives and take an intersectional approach to understanding their workforce. The industry has doubled its women in board positions to 20 per cent between 2013 to 2020, and now has one of the lowest managerial pay gaps – this shows dedication to improvement, broadly, but diversity initiatives and considerations need to go beyond gender. In order to be truly inclusive, an intersectional approach to diversity needs to be undertaken, starting with truly inclusive datasets.

Every mining company in the world understands the value and need to manage diverse workforces and with recent events, this has become more critical for their workforces strategies – talent attraction, retention, career development and in some cases, meeting basic targets.

The representation and prevalence of Indigenous women in the Australian mining industry is one area of particular interest – in 2001 the Australian Bureau of Statistics reported that Indigenous women, who were most likely to be already living in the remote mining communities, were found to be the least likely to be employed by the companies now operating in their homes.  Indigenous women at this time comprised 0.2 per cent of the workforce, and were represented primarily in low-level clerical jobs. How much improvement has taken place since isn’t clear – organisations such as the Indigenous Women in Mining and Resources Australia (IWIMRA) no doubt do great work in advocating for increased representation. This has very likely increased the numbers of Indigenous women in the industry.

The fact is, however, you can’t be what you can’t see – how can the industry as a whole improve its diversity, if it doesn’t know how things stand currently?

The industry needs to be particularly aware of not only gender, not only cultural background, not only age and position level – but all of these things, holistically, and in great detail. There is a need to take an intersectional approach to diversity, taking into account the local mining communities that the companies are operating in. The Pilbara, for example, where I flew in and out of in 2012 to direct and produce the Red Earth Arts Festival, has a significantly higher Indigenous population than the rest of Australia – with the Yindjibarndi people holding significant land titles.

Yet, historically at least, employees of the mining giants operating in the Pilbara have commonly been recruited from urban or provincial centres and relocated to mine sites for the duration of their employment, whether on short term “Fly-in Fly-out” assignment, or as ‘expatriates’ relocated to a purpose-built company town.

For a company’s diversity initiatives to be considered truly successful, and to genuinely reap the benefits of an inclusive workforce, they must also achieve what we call ‘mutuality’ – this is the extent to which the organisation’s demographic makeup reflects the community in which they operate. This means working alongside local Indigenous communities and ensuring the local population is reflected in the workforce.

We created our world-first data analytics platform, Diversity Atlas, so that organisations can look at their own workforces critically. The survey includes elements such as gender, cultural background, sexuality, worldview, language and many, many more elements that we are constantly expanding to create the most comprehensively inclusive datasets. From this, organisations will know on a deep level who they are currently. Knowing this, makes it possible to move forward, and become truly diverse, and realise all of the benefits of diversity.

We are great at digging resources out of the ground but how much more could we do by drawing on our human resources (internal and external) to make these industries more efficient, relevant and last but not least of all representative?

Founder and CEO of Cultural Infusion