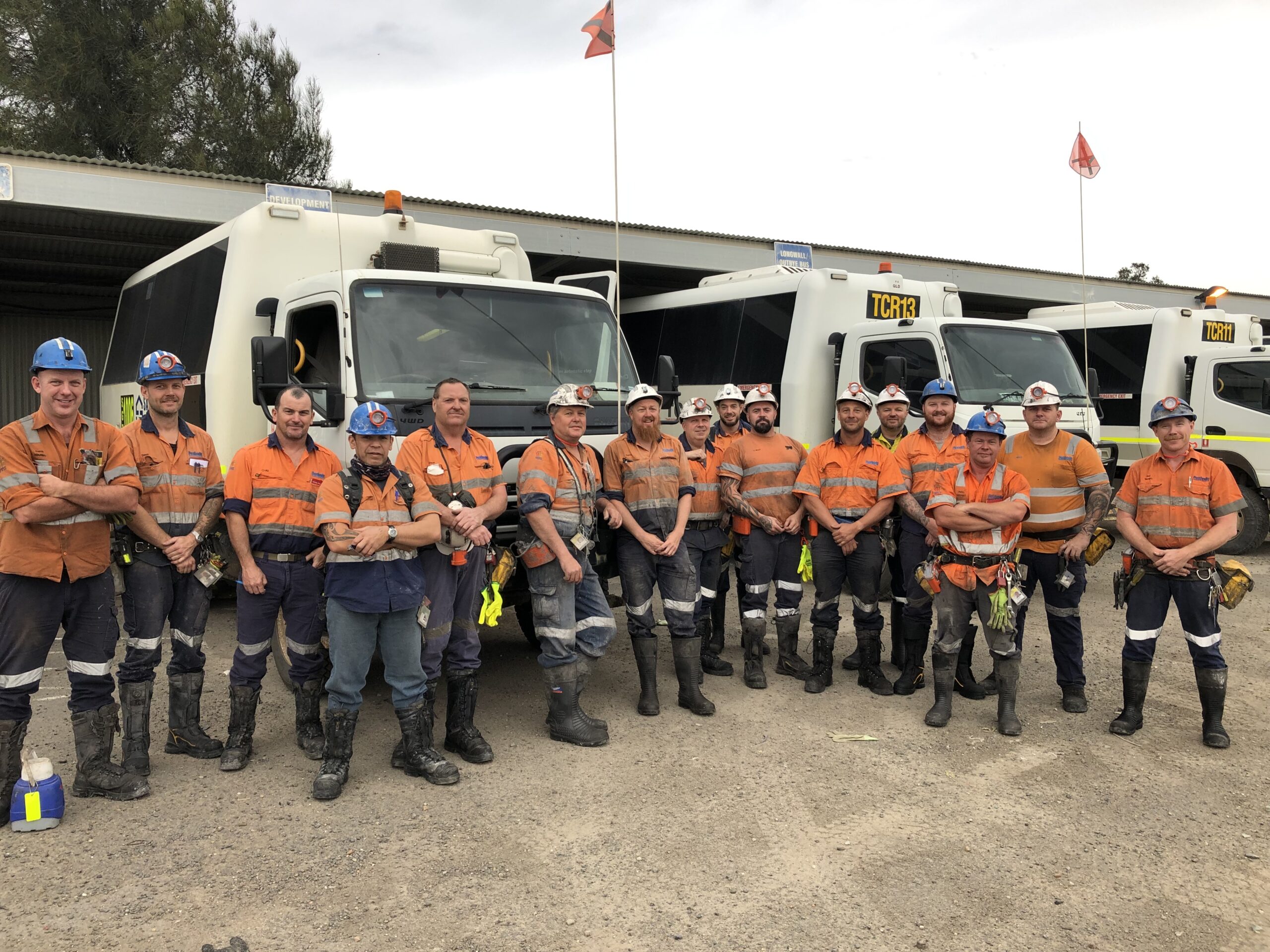 The past few years have thrown many challenges at the Wambo Coal team, and they’ve managed to overcome most to record a solid 2021 for the Peabody-owned underground operation.

Extremely challenging market conditions in 2020 and early 2021 prompted the scaling back of production at Wambo Underground, however a commitment to safety, hard work and healthier coal prices have allowed the continuation of mining through the later stages of 2021 into 2022.

From a technical perspective, 2021 saw Wambo’s Coal Handling and Preparation Plant undergo an upgrade to improve yield and coal recovery, providing the opportunity for increased production of high energy coal and improved quality and consistency for Wambo’s customers.

Their Community and Environment team had another successful year enhancing biodiversity within important offset areas and continuing work on the North Wambo Creek Diversion including the design and construction of four drainage chutes and re-profiling of batters and native revegetation establishment.

In November this year they welcomed another five inductees to the Wambo Coal Singleton Hall of Fame. These annual awards celebrate individuals, families and community organisations who have given their time and energy to the Singleton community or have excelled on the state, national or global stage in their chosen fields.

The Hall of Fame has now recognised 64 inductees since 2009, each person celebrated with their own personalised commemorative paver on the walkway at the Civic Centre. Peabody is proud of the success and longevity of the Wambo Coal Singleton Hall of Fame which is operated in partnership with the Singleton Council.