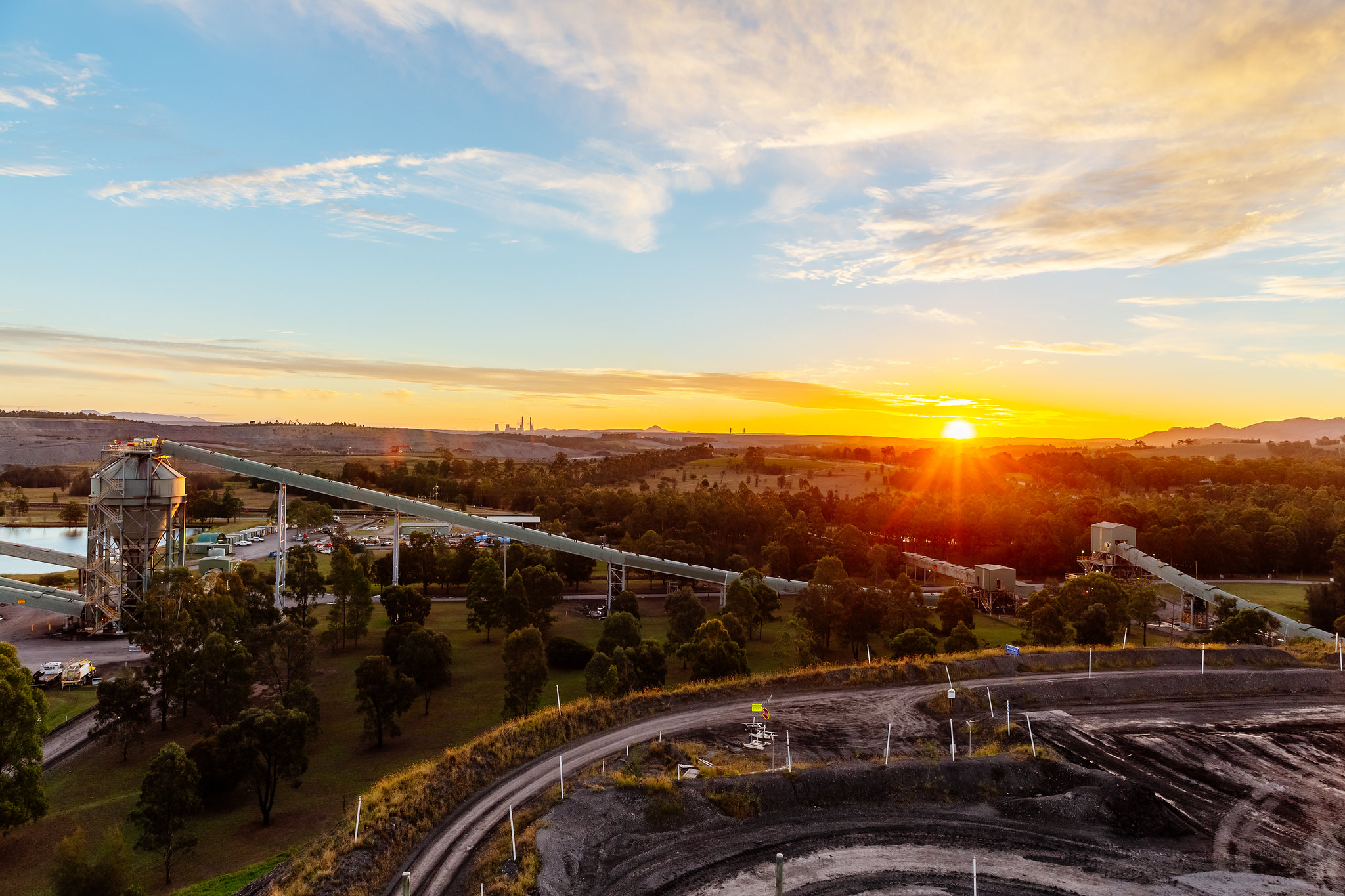 Glencore is Australia’s largest coal producer with 17 mining operations across NSW and QLD and the Hunter is home to 8 of them. As you can imagine, with such a large portfolio there was a lot of going on for Glencore in 2021.

Glencore’s Asset Management team developed a new Welder Competency Training Program to assist the fabricators, boilermakers and third-party repairers across their operations and the wider industry.

When it came to education, training and career opportunities, Glencore had a variety of programs operating in 2021 such as their Graduate, Summer Vacation and Apprenticeship programs. Their Indigenous Pathway Program was a huge success, with 27 of the original 39 participants completing the 26-week program and 21 gaining employment on completion.

Glencore supports several Hunter Valley high school students with University Scholarships and Glencore’s Jamie Collins claimed the 2020 Hunter Safety Awards WHS Student of the Year Award, which was delivered in 2021 due to Covid.

In 2021, as our economy struggled through another year of Covid, Glencore’s contribution for our Hunter region gave us a much needed boost with $3.6 billion in total economic activity. That’s 5,230 direct jobs, 9,380 indirect jobs, 1,290 suppliers, an annual spend of $1.6 billion on goods and services.

On the community front, a partnership between Singleton Council, Glencore and the Bloomfield Group is providing $500,000 for community programs or projects that will deliver an economic, social or environmental outcome for the Singleton LGA.

Glencore’s employees are also making a difference, donating $272,000 to the Westpac Rescue Helicopter Service in 2020/21 alone, which was over and above Glencore’s corporate sponsorship.

Across each of Glencore’s sites, significant contributions are made on every level, with each site operating their own Community Investment Program. Here are just a few of the contributions and highlights from 2021.

Finalist in the NSW Mining HSEC Awards for Safety Excellence.

Operator Phoebe Desmond was selected for the Newcastle Knights NRLW side.

Amanda Maher was a finalist in the Outstanding Trade, Operator or Technician category in the NSW Women in Mining Awards.

Supported both the Hunter Sustainability Landcare Group and Penguin Garden Club with the purchase of a new mulcher for their community garden.

Along with Mangoola, Liddell purchased 25 new garden beds and other donations for the Sustainability Hub and Community Garden in Muswellbrook. Liddell and Mangoola also organised a working bee with their Maintenance Apprentices to help install them.

Finalist in the NSW Mining HSEC Awards in the Environment Excellence category for their integrating targeted flora translocations in mine rehabilitation.

Mangoola CHPP team achieved the amazing record of 10 years without a single Lost Time Injury (LTI) on January 24, 2021, and that record remains intact.

Mangoola committed over $85,000 to supporting the local community and surrounding LGA’s in 2021, with donations allocated to education, the environment, health, enterprise and local need. In addition, the Mangoola workforce donated more than $79,000.

Donated $11,000 to Singleton Family Support and Beyond Blue.

A major milestone for United Wambo Joint Venture was the successful integration of Peabody’s Wambo workforce in December 2020 and moving operations to their brand-new facilities in July.

2021 saw the introduction of new mining fleets including 4 new excavators and 12 new trucks. Investment in these state of the art machines is a commitment to the future of mining in the Hunter Valley.

As part of their initiatives to enhance cultural awareness among their employees and the wider community they supported the launch of the book ‘Spirit of Place – Aboriginal Sites of the Hunter Region’ by Uncle Warren, Elder of the Wonnarua people, Hunter Valley.

Hosted visitors to site such as Minister Stuart Robert and International Business students from the University of Newcastle.

The Westpac Rescue Helicopter Service (WRHS) was featured on a giant haul truck tray at MGO as a workforce reminder of both companies’ commitment to safe work practices. The site also donated $10,000 to the WRHS.

Established an off-site seed nursery at Congewai to assist with hard to germinate shrub species to ensure they are meeting the final land use outcome during the mine’s operational phase. They will also plant on-site seed nurseries with alternate species in 2022.

At the 2021 NSW DPIE RR Rehab Forum, MGO was presented as a case study to 400 plus delegates in attendance.

On the corner of the New England Highway and Hebden Road is the old Ravensworth Public School which was unfortunately damaged in 2019 by an arson attack. Together with community members, Singleton Council, an archaeologist and a structural engineer, Ravensworth were able to help repair parts of the building and install educational resources around the site. The school was originally opened in 1876 with just 14 students and is an important historical site.

2021 saw the continued integration and supplementing of Glencore’s Greater Ravensworth Water and Tailings Scheme, which also includes Glendell Open Cut. This scheme ensures the Ravensworth operations reuse and recycle as much water on site as possible. By storing water generated on site and optimising its use, there’s less water drawn from our local river system which minimises impacts on local tributaries.